Australian YouTuber Sockie Norris comes from a family of YouTubers & widely famous as a part of The Norris Nut. It is a family-run YouTube channel with 5.69 million subscribers & 2.361 billion views, which features entertaining challenges and vlogs. The Norris children are a major part of this channel which has 5.67 million subscribers who are tagged as LEGENDS by them.

Besides, Sockie runs her own YouTube channels i.e. Norris Nuts Gaming and Norris Nuts Cooking which have 2.1 million subscribers and 693k subscribers each. Norris grew up as a skateboarder & surfer; in fact, her father Justin Norris is an Olympic swimmer. Moreover, her elder sister Sabre is a surfer & skateboarder too.

What Is Real Name Of Sockie Norris? Age, Height & Family

Sockie, the second child of the Norris family was born on 13th March 2007 in New South Wales, Australia. She is the daughter of Australian Olympian Swimmer Justin Norris and her mother Brooke Norris.

The Australian teen YouTuber has 5 siblings- Sabre Norris, Biggy Norris, Nazzy Norris, Disco Norris, and Charm Norris. All of her siblings are members of the Australian YouTube channel “The Norris Nuts”.

The real name of Sockie is Cerrus Norris. Her oldest sister, Sabre named her Sockie when she was a little girl. Later, Sockie became a more validated name than the original one.

Professional Career As A YouTuber

Like her father and elder sister, Sockie also somehow aspired to be a part of the sports fraternity. Reports show that she was into skateboarding and surfing in the early days. She, along with her 3 other siblings, Sabre, Biggy, and Naz are marked as ” ones to watch” in Olympic sports of surfing and skateboard by the major authorities.

For now, the second oldest child of the Norris family is famous as a YouTuber. She is a crucial part of the famous Australian family YouTube channel “The Norris Nuts”. This channel has 5.68 million subscribers whom they call “Legends”.

Apart from this, Sockie runs two other YouTube channels as Norris Nuts Cooking and Norris Nuts Gaming. Her passion and interest in cooking and gaming have given birth to these two channels. The former one has 693k subscribers while the latter one has 2.1 million subscribers.

Norris dreams of becoming a successful chef in the future. Her performance in her cooking channel shows the high possibility for her dreams to come true.

With such huge fame at a young age, Norris probably attracted a lot of attention of personal life. Currently, in her mid-teens, lots of queries on Sockie’s dating story are on stand-by. Though, the Australian YouTuber is not in any romantic relationship meanwhile neither has any record of a boyfriend.

Moreover, on her social media handles, there’re no clues regarding her relationship.

The 14-year-old YouTuber seems more focused and dedicated towards her career as of now. She is more into cooking and trying out different adventures with her amazing siblings. Her determination and hard work are surely going to pay off one day.

Sockie has a notable fan-following at such a young age. It can be all seen in the comments section of her YouTube channel and other social media handles. Apart from having huge subscribers on her different YouTube channels, she has 785k followers on her Instagram account (@sockie.norris). Sockie Norris posts a lot about her personal life, siblings, and cooking on the platform.

How Much Is Net Worth Of Sockie Norris?

As of 2021, Norris has an estimated net worth of $1.5 million, though the actual figure of her fortune is yet to be out. No wonder, it’s a dream amount for many. The teen YouTuber earns almost every penny of her income from YouTube.

Apart from her, her father Justin Norris owns a net worth of around $2 million which would most probably be inherited by the Norris Siblings. 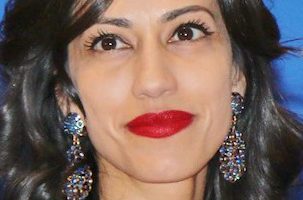 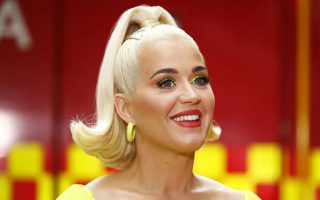 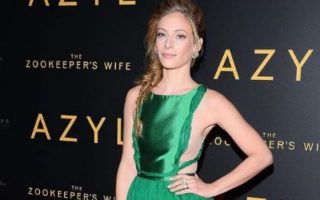