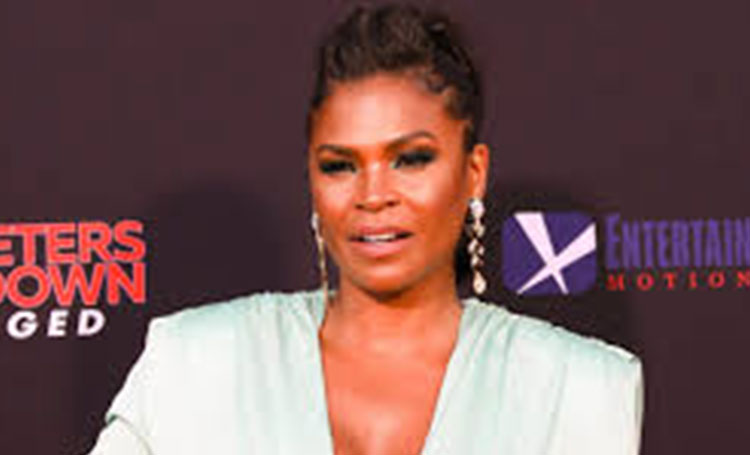 Can you imagine? After almost half a century in this world, and Nia Long is still keeping her fans drooling over her. So yeah, you’ll be forgiven for calling her “an unnaturally beautiful alien” sent to Earth for a hostile takeover. Yeah, there have been those claims for her.

And after two kids, you have to admit, that’s an impressive feat from her, maintaining such a shape. We’re sure she has some secret of her own. But it’s strange news to hear her saying she rejected a Charlie Angels role because she looked “too old” next to potential co-star Drew Barrymore.

However, it’s not like she needs the role to break through and come through a barren spell, with over half a century of credits to her name, no surprise, no surprise. Now sharing home with fiance Ime Udoka, with likely no intention of marrying (you know, that landmark does something to relationships), and her two kids, she hasn’t had the need to glow up as before. But it doesn’t take much for her to glow up either.

Not Against Plastic Surgery, Nia Long Will Remind You Why She’s Never Opted for It

As it often is, before-after pictures are the way for people to start speculating on whether their star has gotten plastic surgery or not. Call it by her own volition, she shared a throwback picture of her from the ’90s, back when short hair was a fad, proving how she’s evolved basically into the same person she was back then.

How long ago even was this!
Photo Source: Nia Long, Instagram

She shared her picture without much of a caption in December 2019. But she has discussed her beauty a bunch of times in the past. One particular one being in 2014 when she shared all sorts of secrets she has for keeping her skin the way it is. And plastic surgery is not an option.

“I’m not against anything that makes you feel and look good but I do believe that you should only do what’s needed,” she told New Beauty in an interview. “I haven’t done Botox or fillers yet but for me, right now, I don’t feel that it is necessary.”

There like an unbelievable amount of actors getting desperate with plastic surgery, and then there’s Nia Long applying the “less is more” tactic. While she is crediting her Caribbean and Indian heritage for her looks, there’s a problem she faces of dry skin. That means a lot of hydration for her.

The 49-year-old prefers to go natural, and nature-based products are the first choice for her. “I think natural is better,” she says. “That’s not to say that I don’t like nice things when it comes to looking and feeling good but I do think that natural-based products work best for my skin. I was raised a vegetarian and have always eaten pretty healthy.”

In the end, “I’m all about a full mind, body, soul and wellness connection.” But her big secret is actually getting facials from Olympic Spa, an Asian day spa, in Los Angeles. With two decades of work from the same place, you could say she’s been a perfect advocate for the place. 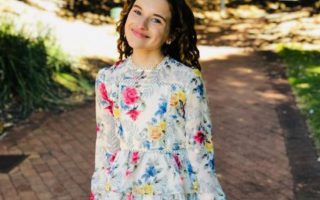 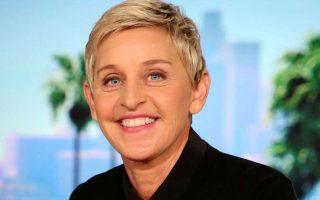 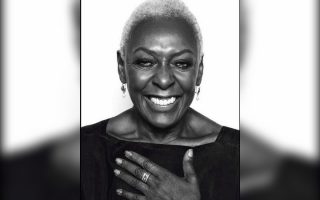