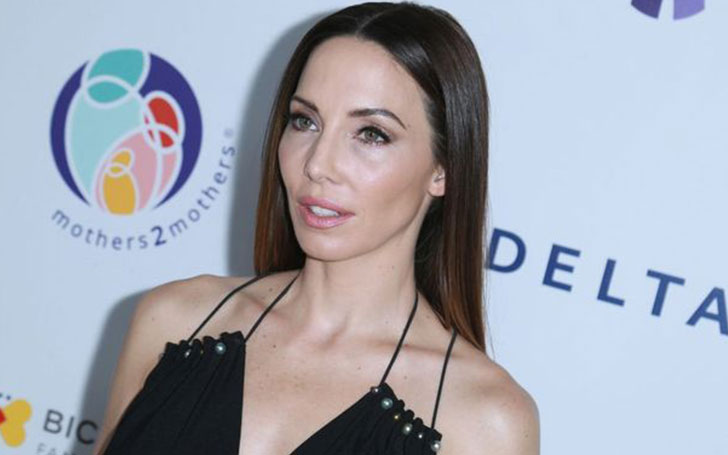 It’s hard to believe that someone as stunning and brave as Whitney Cummings was ever so insecure of her body that she decided to undergo plastic surgeries. Speaking on the context, her insecurity is what made Cummings opt to rely on plastic surgery to get the body she wanted and gain back confidence.

But, learning that the 2 Broke Girls creator struggled with eating disorders most of her life, it’s comprehensible to why she experienced ‘body dysmorphia’ as she revealed to Ashley Graham in one of the model’s podcast episodes. As a matter of fact, Cummings also blames her eating disorder for affecting her body growth during her adolescent days.

Speaking of which, most of the effects were seen over her bust size that grew in different shapes and sizes. And, yes, to get straight to the point, her breast became the major insecurity of The Female Brain’s star. However, what’s shocked us to the core is the fact that the stand-up comedian underwent plastic surgery not one or twice, but thrice. And, here’s how they looked like throughout the years.

At this point, it’s crystal clear that Whitney Cummings suffered from body image and insecurities at a very young age and during her career peak led by her eating disorder which then led her into having three plastic surgeries. And, Cummings actually underwent her first breast augmentation surgery at a time when women didn’t talk about their flaws openly.

Cummings’ insecurity must have really eaten her alive that even though she considered having it, she was too ashamed to get it done. It then took her every cell in her body to collect the courage to finally get it done. And, even after she did get her first breast augmentation surgery, Whitney was still not satisfied and faced the consequence of being too embarrassed to discuss it to anyone.

“I had so much shame around it that I like Googled it and just went to some guy by the airport, and he like didn’t have an office. I finally let a girlfriend in on what happened when there was like a muscle was cut through and she was like, ‘Oh just go to my guy, what are you doing?” said Cummings.

Years later, on the brighter side, Whitney, however, finally learned to love and accept her body as it is. Also a partly thanks to her Robot who accompanied her on Netflix’s Original show, ‘Can I Touch It?’ that helped her overcome her insecurities. Not to mention, Whitney also developed the gut to fight back the bad guys on the internet who blackmailed the actress by demanding money to leak the pictures that showcased her nipples.

Whitney Cummings was blackmailed to leak her nude.
Source: Twitter

In August 2019, Whitney shared a bathroom selfie on her Instagram Story that showcased her nipples without realizing the snap had her full front on display. Whitney later deleted the picture, but it was too late as some of the people had already screenshot it and blackmailed the actress with money.

So, in retaliation, Whitney shared back the picture herself on Twitter writing, “If anyone is gonna make money or likes off my nipple, it’s gonna be me. So here it all is, you foolish dorks.” You go, girl.

When Whitney Cummings made her guest appearance on Today in July 2015, the audience and the hosts of the show, Hoda Kotb, and Kathie Lee Gifford didn’t shy away to point out how different she looked. Kotb and Gifford even joked that Whitney might have had facelifts, also called Rhytidectomy which is used to tighten the skin to give a youthful look.

Well, according to the hosts, they thought Cummings looked more beautiful and younger because of cosmetic procedures like facelifts. Unbelievably, she did look much younger in the interview with her facial structures looking more bright and young. The truth, however, was surprisingly far from what anyone else regarded.

Cummings then credited her weight gain of 25 pounds that helped with her new look. “I did this weird thing that nobody likes to do anymore where I gained weight,” said Whitney before adding, “looked like I was passing away like I was so skinny that it’s not attractive. I put on, like, 20 pounds and I think it filled out my face… People think I got a facelift,” Well said, Whitney. 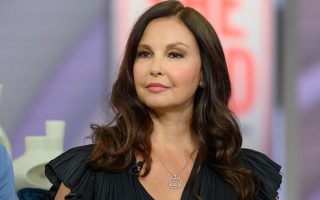 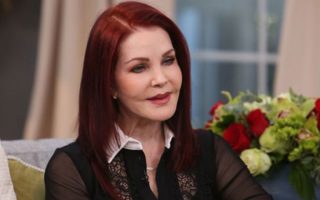 All About Priscilla Presley Plastic Surgery and Other Cosmetic Enhancement 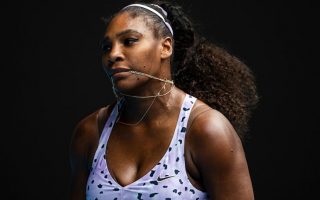