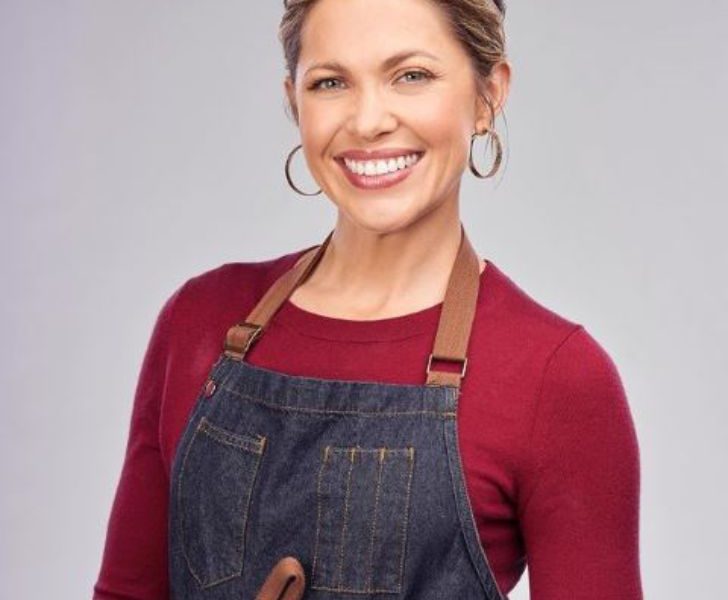 A native of a small town in Creston, British Columbia, Canadian actress Pascale Hutton truly rejoices the success after struggles & initial stints in theater works & voice-overs. Turned professional since 2003, Hutton is widely famous for portraying Rosemary Coulter in When Calls the Heart (2014- Present).

Throughout her nearly 2 decade-long career, she made notable film works as well; Ginger Snaps 2 (2004) and A Simple Curve (2005). Her career journey is pretty transparent, so the blonde TV figure has made fans curious about her personal life. Let’s know.

When Is Pascale Hutton’s Birthday? Brief About Early Life

Hutton was born in 1979, in Creston, British Columbia, Canada, celebrated her birthday on June 14. As of 2021, she is 42 years old, while her birth sign is Gemini. Although the Canadian actress with white ethnic background is yet to open up about her parents, she did come from a family with acting support.

The Leo Award nominee went to Edmonton and enrolled at the University of Albert. There, she studied at BFA Conservatory Acting Program. Though the blue-eyed actress with a height of 5 feet 6 inches, didn’t find success in acting immediately after graduation. Rather, she worked in local theatre productions in Edmonton.

Moreover, she even worked as a voice-over for radio briefly.

Acting Career- Breakthrough With ‘When Calls The Heart’

Even though Pascale has more than 55 acting credits, her most famous work is still When Calls The Heart. But it cost her years of dedication starting from the ground- with guest roles & recurring screen times.

Since 2014, she portrays the series regular Rosemary Coulter in When Call the Heart, co-starring Erin Krakow, Daniel Lissing, Lori Loughlin, and Kavan Smith.

Her first-ever TV appearance was in the TV movie Hollywood Wives: The New Generation (2003). And a year later, she would make her film debut in Ginger Snaps 2: Unleashed (2004). Throughout the 2000s, the Canadian actress made guest appearances in Smallville, The Evidence, Reunion, The Dead Zone, and Stargate: Atlantis.

The Traveler actress then saw recurring roles in Intelligence, Flashpoint, and Sanctuary, before the main role in Arctic Air (2012-14). Other brief appearances in acclaimed TV projects were Rookie Blue, Supernatural, Royal Pains, Once Upon a Time, and When Hope Calls.

Net Worth of Pascale Hutton In 2021

More than 17 years in the acting industry, especially in the TV series, the Canadian actress, without a doubt, has accumulated a hefty fortune. As of 2021, Pascale Hutton has an estimated net worth of $2 million in 2021. For sure, all of her earnings came through her acting career.

And a huge thanks to her career in When Calls The Heart, which allegedly saw her a salary in the 6-digit figure. So far, Pascale Hutton has appeared in more than 72 episodes of the TV series. The Canada-based TV figure is yet to open up her exact payroll but takes home more than the average paycheck of an actor, which is $27,300 per year.

Moreover, she is an avid Instagram user; many celebrities use the platform for online endorsements. Currently, she doesn’t; have an official promotional deal, but can expect $594 – $991 per sponsored Instagram post.

Who Is Pascale Hutton Husband? Is She Dating Co-Star Kavan Smith?

The S.W.A.T.: Under Siege actress seems pretty close with her When Calls the Heart co-star Kavan Smith. They even played an on-screen couple, however, they are not dating actually- rather are good friends. For sure, their chemistry makes everyone curious if they are in a relationship.

Together, they welcomed 2 children (both sons) but have kept further detail on her kids is yet to be out. As per IMDB, her second son (name undisclosed) was born on May 14, 2015.

Although she regularly updates posts on Instagram (@phutton) with over 197K followers, the actress barely shares pictures of her spouse, children, or family. 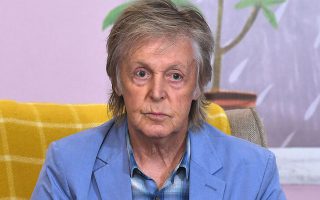 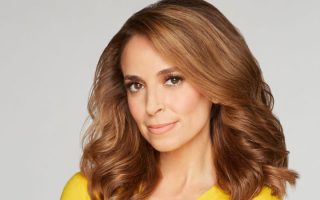 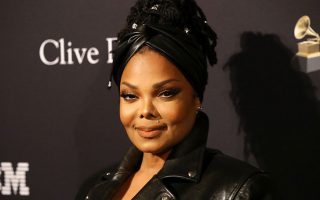