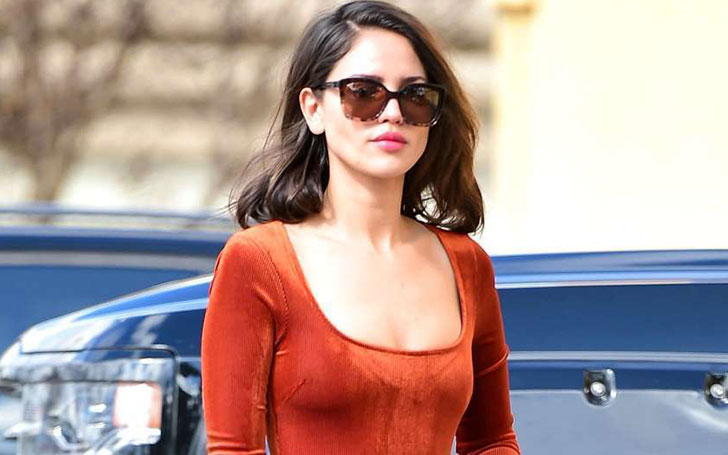 Timothée Chalamet has rekindled Eiza González‘s presence in the media after rekindling the rumors of romance, much like Liam Hemsworth did years ago following his split from Miley Cyrus. But González has maintained her territory in the entertainment industry with the likes of Bloodshot, She’s Missing, and From Dusk Till Dawn: The Series.

Whatever may be her reputation, she’s had a stellar career since transitioning from the Mexican film industry to Hollywood in 2012/2013. Of course, there have been a few rocks and such, here and there. And plastic surgery is something that has been plaguing her reputation.

Of course, it provokes one being called addicted to plastic surgery, but it was much worse for her when a bogus article fueled all the rumors. She wasn’t having it that way though. She did come to address it and mentioned the one thing she really did get.

Back in 2013, when Eiza González was linked with Liam Hemsworth, all people could talk about was how she was addicted to plastic surgery, regardless of the factual truth. Miley Cyrus was referenced in one of those comments as well.

An article really didn’t start it all though, something that a tweet did. In 2012, one tweet read, “For everyone who misses Michael Jackson, just remember that Eiza Gonzalez is one procedure away from looking like him.”

The tweet went viral in Mexico, which also prompted discussions calling her the “Michael Jackson of Plastic Surgery” and several other discussions. And then, when she stepped out with Hemsworth in 2013, a set of tweets and retweets also started.

While one retweeted a link to an article called ‘Young, Famous, Addicted to Surgery!’ that featured González, one particular Twitter user wrote, “At least Miley has natural beauty, unlike Eiza Gonzalez, who was born in the plastic surgeon’s clinic!”

The latter one went moderately viral as it was also retweeted a bunch of times. And another wrote, “Eiza Gonzalez goes into surgery like a fat person with a sausage sandwich.”

All of those were too much for González, because it would be for anyone. She went on to defend herself on Twitter and admit she’s only ever had a nose job. “The truth is, it’s such a shame that they make up such things, they have a lot of imagination,” she’d written in 2012, stating it was the last time she’ll ever do it. “Tomorrow they’re going to say that I got liposuction!”

For that reason, she did not respond to the latter rumors. “The one thing that I had operated on, and I say it and I’m not going to hide it, is my nose,” she continued in the same tweet, Radar Online reported. “And you can go ask López Infante if he’s done anything else to me! …I’m not going to talk about this again! Whoever wants to believe that I’ve changed my face, whatever! I’m content and happy, kisses!”

But, of course, she did reveal she’d already had a rhinoplasty during an interview with Hoy in 2011. “There was no medical reason for the procedure; she said she just didn’t like the way she looked,” Us Weekly reported.

Unlike many celebrities that there have been who deny plastic surgery rumors forever, González did open up about hers. But that was the only time she’s talked about it, and people suspect she’s had more than just that in the years since.

While weight loss and injections (not technically plastic surgery) can do a lot, experts assume some things she might have done besides nose job. Or rather which procedures will get someone a face like hers.

Dr. Marina Peredo also suspects fillers in her cheeks and her lips. “Her lips look a lot fuller now which could mean she may have gotten injections to plumpen them.”

“She does appear to have had Botox treatments in her forehead and brow,” Dr. Brian Glatt also added, while admitting weight loss and professional makeup & hair could do it too. “She also may have had some work on her chin (perhaps even at the time of her rhinoplasty, which is a very common combination) as it appears smaller and better defined. She likely had a small chin implant placed.”

Regardless of the speculations, she continued to make her way into the acting world. And those rumors will just be that until she decides to say something about it. 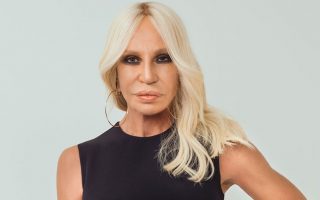 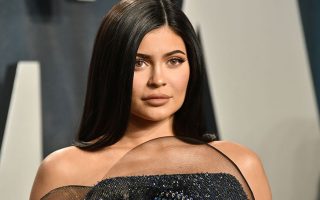 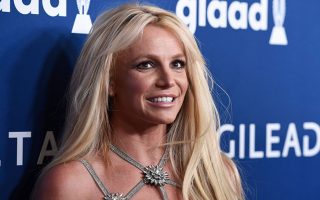 All Facts You Need to Know About Britney Spears Plastic Surgery!