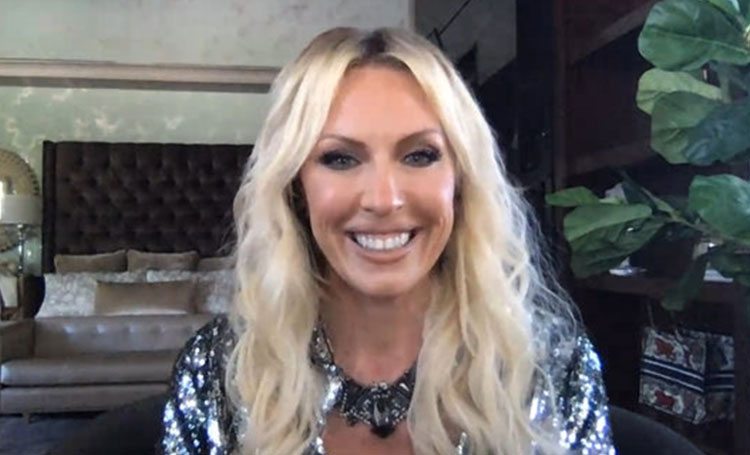 When Braunwyn Windham-Burke entered the Real Housewives universe, she probably knew what she was getting into. Of course, like many before her, there haven’t been such hiccups in her relationship with husband Sean Burke, but there is one thing she probably knew she was going to have to face it.

It’s not such a bad thing to get plastic surgery, but after seven kids, Windham-Burke knew she was getting tired up. And despite being the new kid in the block, she was not going to be a slugger in the plastic surgery department.

But it’s not about going all out for the mommy blogger. She just wanted something to rearrange her face after all these years of living as a mommy. Sure, she can afford it too well these days with the paycheck she gets on The Real Housewives of Orange County.

There isn’t much to question when it comes to the reality world about plastic surgery, seeing that almost everyone in the industry wants to be as open about it as possible. And when Braunwyn Windham-Burke decided to get into the business, she made sure everyone knew what she was really going to get.

Back on January 8, 2020, among all the changes she’s embarked on, she shared the non-surgical procedures that she underwent to restore fullness to her face. And you should probably read into the details a little better.

The mother-of-seven opted for two non-surgical treatments, something called a FaceTite and Morpheus 8 procedure from Dr. Jonathan Zelken. But she made sure to let people knew she was not displeased with her face to get the facial changes.

“Good morning, hopefully I don’t scare you,” the RHOC mom said in her Instagram Story clips. “I didn’t want to change how I look, I actually like my face, but I did want to restore some fullness I’ve lost over the years (having babies takes its toll!).”

The CEO-wife continued to share more details of her “non-surgical” facelift treatment, and it was not what many expected. But admittedly, she’s gotten better after the recovery period.

“What I did do also on top of that was I had fat taken from my knee and put underneath my eyes,” she continues. “That was mainly because it doesn’t matter how much I sleep or how much concealer I use anymore, I have really thin skin there and its always blue. And even when I’m well-wested people are like ‘Oh, are you OK? You look sick.’ I decided to do that because — why not? I’m there.”

The recovery time wasn’t all that long either. Unlike any other invasive procedures that take days of pain and recovery, the less intensive procedures she had got her back to her feet in no time. “The only pain that I’m having today is where they had to take the fat off my knees,” she concluded. “I’m kind of a tiny person so that’s a little bit sore.”

Wait, didn’t you say she’s had a facelift before? Well, if someone of the medical field was watching her words, then they’d know what her procedures really meant. After the procedures, the first two weeks were full of reports about her facelift.

But something was troubling Windham-Burke about the press. She was not happy with her plastic surgery procedures being called a facelift and not focusing on the more technical term for it. And when one tweet officiated the facelift, a Reality Tea account of course, she laughed it off to clear out that she had a “FaceTite”.

“I didn’t get a facelift,” she replied to the tweet. “[I got] Face Tite, minimally invasive and you’re awake. If you’re going to talk s**t get it right at least.” “Face tite ….totally different. And I’ve posted a ton of updates on my Instagram,” she replied to another tweet asking where she was after her “facelift”.

Well, it feels she’s reasonable enough to make sure it is what really is and not more, something the media world has a hard time seeing through in a more humble way. And if Windham-Burke is planning on something more in plastic surgery for the future, we’ll just have to wait. 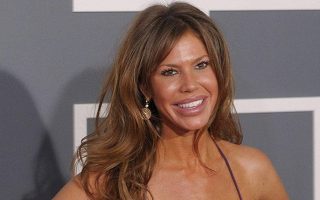 All Details About The Surgeries Experienced By Nikki Cox 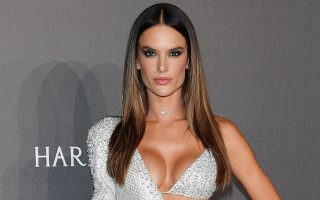 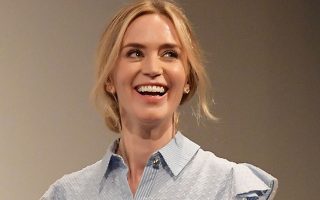