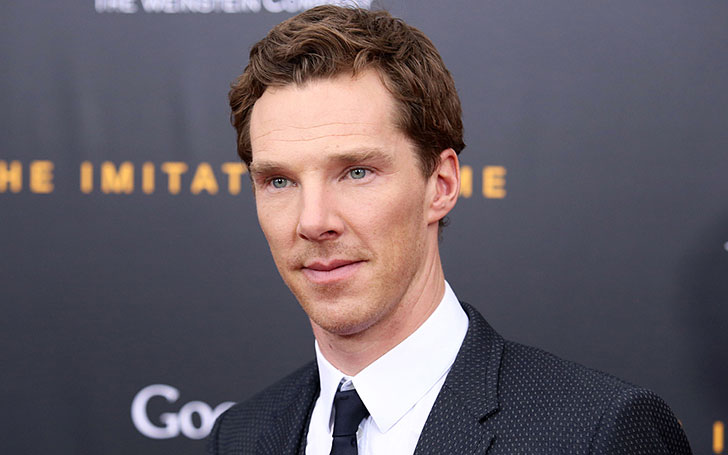 How cool would it be if ‘Doctor Strange‘ met ‘Everett Ross‘ in the Avengers universe? But that likely wouldn’t be possible since the, yeah, the whole “pathetic” debacle between the actors Benedict Cumberbatch and Martin Freeman a couple of years ago. So no Sherlock-kind of relationship reprise back on at all.

Either way, we’ll be waiting for when the CoronaVirus pandemic dies out, and filming will be green-lit again all over the world, not just in California. Still, the released date for Doctor Strange in the Multiverse of Madness is way back in 2022, and there’s no sign of Everett Ross coming back at all.

For Cumberbatch, in his isolation though, he’s getting all the love there is from the female fans since Sherlock. And in an industry that often sees people resorting to plastic surgery, even lots of men, this guy’s one of the few exceptions.

Benedict Cumberbatch Is Completely Natural, But Photos May Argue

Notice how Cumberbatch hasn’t used an alternate name in his acting journey. Ben would’ve been a little common name, but there’s such authenticity in his real name that he’d hate to see it change. The Atlanticreally saw it through.

When discussing plastic surgery in the industry, Cumberbatch is definitely an exception, when he doesn’t even feel the need to change his name. But some fans do find it weird when he looks like he’s had some work done in certain snapshots of his series — like in this particular meme from Sherlock that a fan pointed out on Pinterest.

“Can we talk about the fact that sherlock looks like a plastic surgery addict in this photo?” One user wrote on the social networking site. Yeah, we could see how it works like that. But rest assured, our beloved Sherlock is definitely not plastic.

Why Was There Such Spite Between the ‘Sherlock’ Partners?

It started in early 2018, quite a while after the finale of Sherlock aired when Freeman declared it was not fun to be on the show anymore. Of course, the peak in the ratings the show reached, he felt like it was a little to much to maintain while acting for the show.

“Being in that show, it is a mini-Beatles thing,” he said in an interview with The Telegraph. “People’s expectations, some of it’s not fun any more. It’s not a thing to be enjoyed.”

Less than a month later, Cumberbatch countered his comments, saying, “It’s pretty pathetic if that’s all it takes to let you not want to take grip of your reality,” the Marvel star also told The Telegraph in May 2018. “What, because of expectations? I don’t know. I don’t necessarily agree with that.”

There always was some personal tension between the two, given that they didn’t spend their time together quite often outside their work. They kept it strictly professional, and it doesn’t look like they are keen on working on anything together. 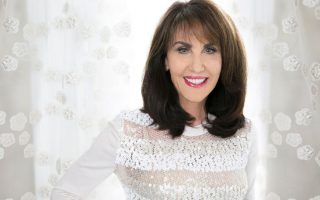 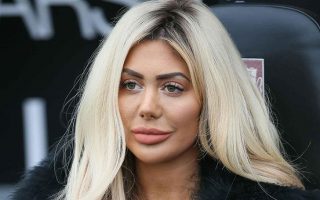 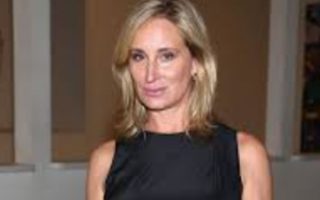