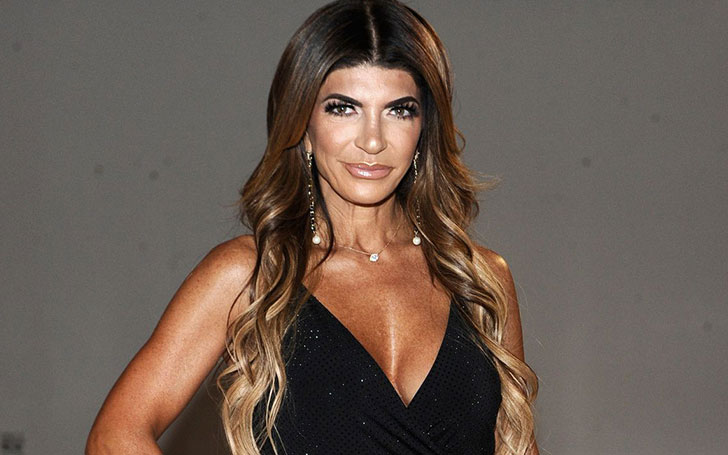 The Bravo world never ceases to surprise us when it comes to plastic surgery. But these surprises aren’t much of a surprise as plastic surgery has been quite common among the Real Housewives.

And some Bravo kids would also have been in the frame for this topic. And it was only time before Gia Giudice came into the picture. The eldest daughter of RHONJ bigwig Teresa Giudice and now ex-husband Joe Giudice has been quite the star among the kids of the reality stars.

But let out the dating and other private aspects of the celebrity daughter slide and enter the latest development of her life. She’s just revealed she’s forayed into the plastic surgery world. And sure enough, she too was one of those insecure of a part of her body.

Gia Giudice recently took to Instagram to announce the big change she did as an adult. She got a nose job, and she says her nose had been an insecurity for a long time. But it seems she even waited until she was at an age when people don’t have the authority to complain about her plastic surgery decisions.

“Yes I got a nose job. yes I’m swollen,” she captioned a photo of her and her mother on Instagram while thanking the doctor for it. “I’m absolutely in love with it😍 I am an adult now, this has been an insecurity of mine for a while and I’ve never been happier and so comfortable in my own skin!!”

The photo was the same Teresa Giudice posted on her Instagram page at the same time, while not mentioning her daughter’s plastic surgery. This would be the first time the 19-year-old opted for a cosmetic change, obviously. But her mother isn’t a stranger to it, evidently.

Teresa Herself Had Multiple Procedures Earlier This Year

As it is known, quite widely, Giudice is a fitness/yoga instructor, and even for her, the doctor’s chair has to be a commonplace, like it is for her reality TV friends. Right from the first season of The Real Housewives of New Jersey, she had her first breast implants, which she later re-did in 2018.

Back then, she also revealed that she got “a little” bit of fillers on her lips. She also got an Air Sculpt on her upper and lower abs, waist and hips, according to a publicist on The Blast.

And her most recent procedures came back in February 2020, when she also posted on Instagram to share she’d gotten for a scalpel-free, long-lasting face and neck treatment Dr. Margarita Lolis. 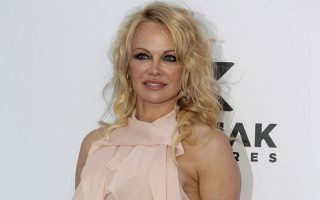 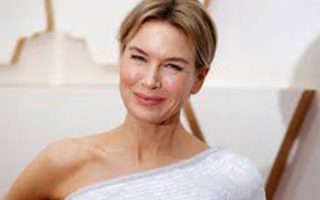 What Renée Zellweger Has to Say for Her Plastic Surgery Accusations 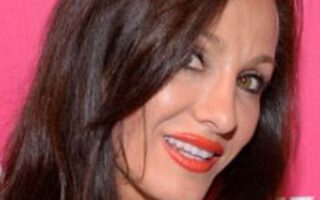 RHONJ Star Teresa Aprea And Her Plastic Surgery Analysis-Where Is She Now?