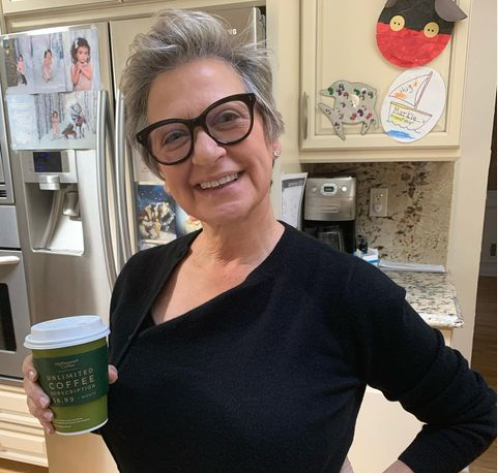 American television personality Caroline Manzo Laurita gained fame as the “housewife” in the reality series The Real Housewives of New Jersey. The reality star now has her own spin-off series about her family called Manzo’d With Children.

Manzo shocked the public with her recent transformation, raising curiosity about her plastic surgery. The mother of three has not hidden anything from the crowd and shared her experiences of going under the knife.

What procedures has she done? How much money does she spend? We have all the details here.

The 60-year-old, The Real Housewives Of New Jersey alum has undergone life-changing surgeries that help her look young.

In an interview, she shared her struggles with weight gain in the past. She was probably the heaviest she had ever been in her life.

Caroline said that her weight gain raised other health issues, and shortly after, the reality star decided to change her lifestyle.

“I woke up and I decided that I was spiraling and going to a bad headspace, and I can’t do that for a multitude of reasons, it’s not good for me, it’s not good for the family, and the first thing I started to take control of was my weight.”

The reality star mentioned that she stopped eating carbs, meat, soda and sweets for months and lost nearly 20 pounds.

After dropping 20 pounds, Manzo started noticing her loose skin under the neck, which freaked her out. She realized she needed something to change her look and feel confident again.

The television personality Caroline Manzo has admitted to having the following procedure.

The facelift has doubtlessly become a typical plastic surgery technique done by celebrities (such as Jacqueline Laurita, Teresa Giudice, Lisa Hochstein), particularly those who are in their mature ages. So does Caroline Manzo. The facelift has helped her to keep up her youthful looks.

“My granddaughter, before she goes to bed every night, Lauren FaceTimes me. When she would FaceTime me, because of the weight loss I would notice what I had on my neck, a turkey neck. My skin was just loose under my neck and it just freaked me out.”

Manzo went to New Jersey based surgeon, Dr. Robert Zubowski and decided to have facelift surgery.

“Since having it done, and this coincides with the weight loss, my whole entire outlook on life has changed and I could cry thinking about it. It really, for me, brought my headspace to a whole different place.”

The procedure is pulling back the facial muscles to reconstruct to their liking, often for trying to de-age. 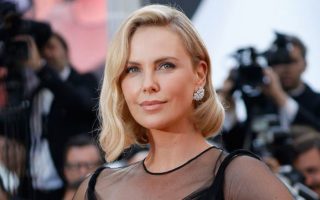 Did Charlize Theron Get Plastic Surgery? Her Face Looks Different! 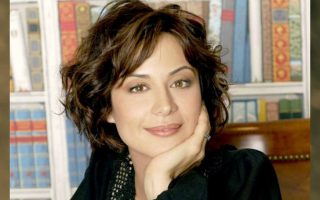 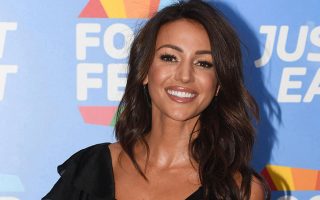