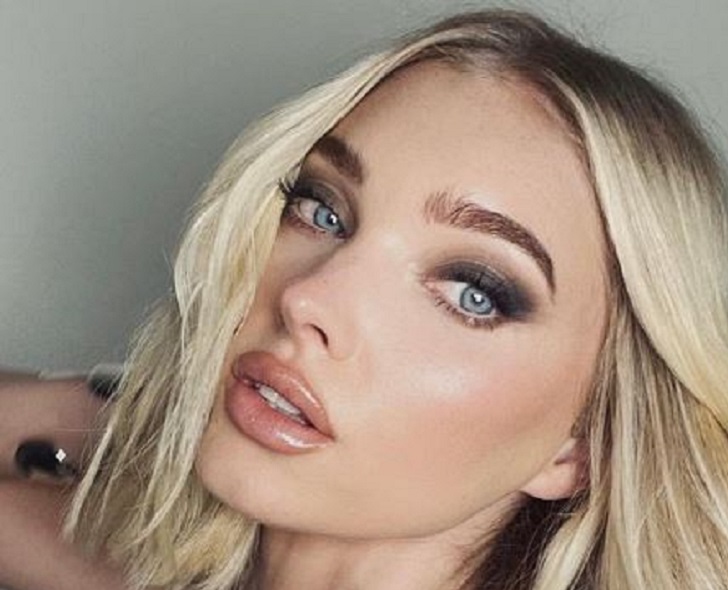 Elsa Hosk is a Swedish model and former Victoria’s Secret Angel. She is known for her association with international brands such as Dolce & Gabbana, Dior, H&M, Anna Sui, and many others.

Similarly, she is a basketball player and has also played professional basketball in Sweden.

As the title suggests, we are here to discuss whether the model has had plastic surgery in the past.

People have accused her of having a few procedures over the years; what is her reaction? Grab all the details here.

Elsa Hosk-Fans Accuses Her Of Having Plastic Surgery

The former Victoria’s Secret Angel, Elsa Hosk, has been the subject of plastic surgery rumors for many years.

Her glow over the years has changed drastically, and people have different stories about it.

Going through some of the Instagram comments on her photos, fans have accused her of having brow lifts, cheek fillers, lip fillers, rhinoplasty, and botox.

A brow lift, also known as a forehead lift or forehead rejuvenation, is a cosmetic procedure to raise the brows. It can last for 10 to 12 years on average and can cost $3,900, according to the most recent statistics from the American Society of Plastic Surgeons.

A cheek filler is also a non-surgical method for giving one’s cheeks a fuller and more defined lisp. These types of injections are injected into a particular area and can restore lost volume.

The procedure can last between six months and two years, depending on the fillers used. One syringe can cost around $682.

Similarly, lip filler is another non-surgical method to give one’s lips a fuller and plumper look. Depending on the product, lifestyle, and unique metabolism, the procedure can last between 6 and 10 months. The cost of a full syringe averages between $500 and $1,000.

A rhinoplasty is a process to change one’s nose as per the patient’s desire. If correctly done, it can last forever and cost between $5,000 and more than $10,000.

Likewise, botox is a procedure involving injections to “temporarily relax the facial muscles that cause wrinkles in the forehead and around the eyes.” The result can last anywhere between 2 and 6 months, and a single unit of Botox costs around $10 to $15. An average treatment can include 30 to 40 units, costing from $300 to $600 per session.

Although Elsa Hosk never commented on these allegations, on April 19, 2021, she conducted an AMA on her Instagram stories, where she finally shared her reaction.

During her sessions, one fan asked her, “Have you done any cosmetic surgery?” As a result of this, the model has responded to all of the rumors.

“No, I have no cosmetic surgery,” she wrote, posting a mirror selfie as a background. She further said:

“I’m always asked if I had nose surgery, but I inherited my mother’s thin and small Finnish nose, like a ski slope haha!”

Also, back in January 2021, when one Twitter user alleged having undergone cosmetic surgery, she shut down the rumors by commenting: “False, I never had Botox or cosmetic surgery.”

In her 2022 interview with New Beauty, Hosk talked about her love for makeup and how she can achieve desired looks with it.

“I love how you can transform and feel your best with makeup.” It just enhances what you already have. I’m all about natural beauty, so my products made with Beaubble are just about that. “An effortless everyday look.”

The mother of one also talked about how being a mother made her more beautiful.

“I love how you can transform and feel your best with makeup. It just enhances what you already have. I’m all about natural beauty, so my products made with Beaubble are just about that. An effortless everyday look.”

What is her age and height?

Her parents are Swedish (her father is Pl) and Finnish (her mother is Marja). Also, her cousin Alice Herbst is also a model known for winning the televised competition of Sweden’s Next Top Model in 2012.

How was Elsa Hosk discovered?

She started modeling at 13 after her father sent photos of her to agencies.
“My dad actually sent photos to two different agencies of all of my family, and I had no idea“, says Hosk.

She did some gigs in high school but later decided to focus more on her studies. After graduating, Hosk decided to pursue a career in the Swedish women’s basketball league.

However, she slowly began to focus on modeling once again, and the rest is history.

Hosk is not married, but she has been in a relationship with a British businessman, Tom Daly, since 2015.

The couple has a daughter Tuulikki Joan Daly born in February 2021.

Elsa Hosk is estimated to have a net worth of $10 million. Her primary income source is her modeling career. 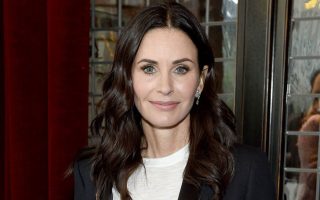 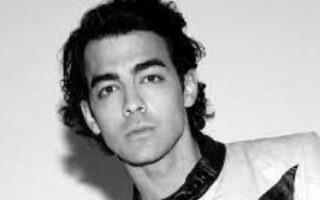 Joe Jonas Reveals Getting Injectables: “We Can Be Open and Honest” 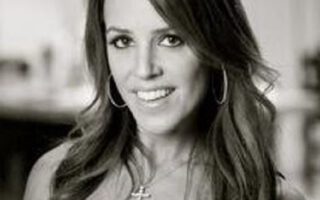 Has RHOM Star Cristy Rice Opted For A Plastic Surgery?