Kate Abdo, 40, is a popular sports broadcaster who gained a lot of fame and recognition from her amazing sportscasting work. She has worked in many countries associating with reputed networks and channels like CNN, Fox Network, CBS Sports, and so on. Hosting two FIFA World Cups, Champions League, Europa League, FIFA Balloon d’Or are the major achievements or milestones of her career.

Know more about her personal and professional life below:

What Is Kate Abdo’s Age?

Kate Abdo was born on 8th September 1981 in Manchester, England to parents who were sports admirers. Reportedly, her parents were sports teachers as well. However, their identity is still under research.

Born as Kate Giles, she joined Withington Girls’ School in Manchester but completed her high school studies in Spain as she moved there at 17. For further studies, she joined the University of Salford and graduated with a degree of B.A. (Hons) in a European language.

The native of England roamed to many countries and cities since her childhood. She majorly spent her time in Spain, France, Germany which makes her fluent in all these languages.

The University of Salford graduated started her career journey from Germany. As her roots were highly attached to sports, she joined as a sports coverage for a German International news network “Deutsche Welle”. She did a great job in the network and took no time to realize that this profession was really her cup of tea.

Later on, she expanded her horizons by joining the prestigious CNN and hosting a daily program “World Sports”. She again moved to Sky Sports in Germany as one of the leading faces of the channel. She gained huge exposure from her work and again went on to join Sky Sports in the UK.

Although her success was gradual and impressive, Abdo’s being a part of Fox Sports can be still counted as a turning point of her career. There she got recognition from a greater mass of audience. Working at the Fox, she got many golden opportunities like hosting Women’s World Cup 2015, Champions League, Europa League, FIFA World Cup, FA Cup, and many more.

The global-level sports host has never turned back since her debut. Currently, she is associated with CBS sports as the host of the UEFA Champions League and Europa League.

The host of FIFA World Cup 2010 and 2018 is happily married to a German Businessman, Ramtin Abdo. The couple exchanged vows in mid-2010 in a private ceremony. They don’t prefer disclosing much about their marriage life which often confuses people with a perception that they don’t have a healthy marriage.

Once, the Abdo couple got into a controversy about divorcing each other. However, the wife later denied that there were no issues as such. Since they don’t prefer sharing about their personal life, the information about their kids is still confidential. As looking at the social media profiles of Kate and her busy schedule, it seems like they will still take some time before conceiving a baby.

Kate is highly active on social media sites and posts a lot about her work life. She has a verified Instagram account with 135k followers. Likewise, she is available on Twitter as @kate_abdo and has many followers there as well.

Kate Abdo reportedly acquires a net worth of $1.5 million. During her long tenure in the profession, she has got a lot of exposure and opportunities. She worked in many reputed networks and channels without considering any territorial boundaries. For all this, such an amount of her fortune is totally worth it.

However, it still seems to be somehow less than the net worth of another sports host, Sara Sidner, who owns a total net worth of $3 million. But Kate’s net worth is a lot more than that of a sports anchor, Cassidy Hubrath, whose total fortune amounts to be $500000.

Sources claim that Abdo’s annual income ranges around $79094. This still needs to add the allowances, facilities, and other incentives she gets from her work. The luxurious life Kate spends is a dream for millions of people around the globe. 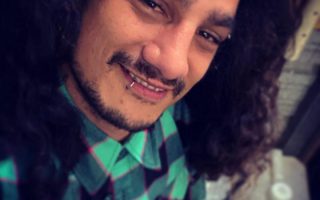 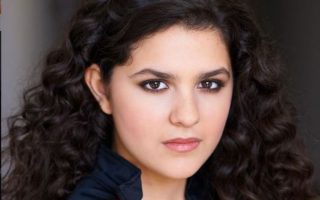 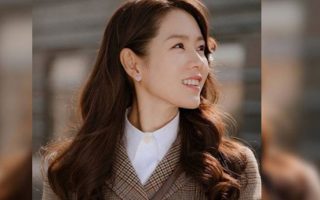