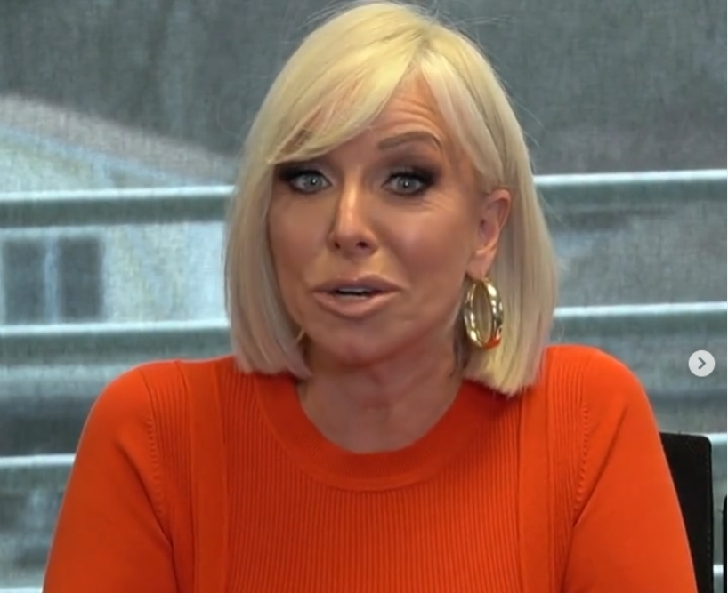 Margaret Katona Josephs is an American television personality, fashion designer, and entrepreneur. She is a former main cast member of the Bravo reality television series, The Real Housewives of New Jersey, in its eighth season in 2017.

Josephs is the owner, founder, and designer of a lifestyle brand called Macbeth Collection.

When only talking about her appearances, Margaret became the subject of media gossip when she showed her changed appearance in 2019.

As mentioned earlier, Margaret has always been open about cosmetic enhancement procedures. Let’s find out what she has to say.

The facelift has doubtlessly become a typical plastic surgery technique by many public figures, particularly those of their mature ages.

In an Instagram post, Josephs told her followers that her lift was done by Dr. Karolak, who also works on several RHONJ cast members.

In 2019, Margaret underwent the procedure to give her face a youthful appearance.

Dr. Karolak had also posted Margaret’s before and after pictures and explained he was excited to see his patient back in the RHONJ show. And further captioned-

Margaret wanted to achieve a more youthful, complete and balanced appearance. She had a previous mini lift (not performed by me), which did a nice job of tightening her jawline, but she was looking for something more.

A facelift is an intense process of creating a younger appearance. It lasts over a decade and can cost $8000 on average.

The mother of one openly mentioned that she had a B**b job. The procedure is to change the size and volume in one’s desired way.

The implants can last up to 20 years if done properly and cost around $4,500 on average.

Similarly, per the statistics from the American Society of Plastic Surgeons, the cost can be high, up to $8,000 after adding an operating room, anesthesia, and other charges.

The reality star Josephs revealed that she had a neck lift in 2019 to improve her appearance.

A neck lift is a surgical procedure that improves the signs of aging in the jawline and neck.

According to 2018 statistics from the American Society of Plastic Surgeons, the average cost of a neck lift is $5,242.

Some Other Details of Margaret Josephs

What is the age of Margaret Josephs?

Margaret Katona Josephs is an American television personality, fashion designer, and entrepreneur. She was born on April 9, 1967, in Elizabeth, New Jersey, U.S.

Who is the husband of Margaret Josephs?

Margaret Josephs was married to Jan Josephs in 1994 and divorced in 2013. The couple shared one child.

The television personality Margaret Josephs later tied a knot with Joe Benigno in 2013.

What is Margaret Josephs’ business?

In 1999, Josephs launched Macbeth Collection after the success of her metal buckets and accessories. She then transitioned the business into a lifestyle brand, including tech, clothing, and fashion accessories.

How much is the net worth of Margaret Josephs?

Margaret Josephs is an American fashion designer, entrepreneur, and television personality. She is best known for her lifestyle brand, Macbeth Collection. Also, she has been a main cast member of the Bravo reality television series, The Real Housewives of New Jersey, since its eighth season.

She is one of the wealthiest RHONJ stars and is worth $30 million,

Where does Margaret Josephs resides now?

Margaret formerly resided in nearby Tenafly, and her former home has been featured in many publications, such as 201 Magazine. 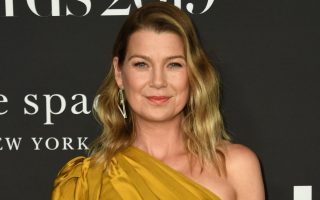 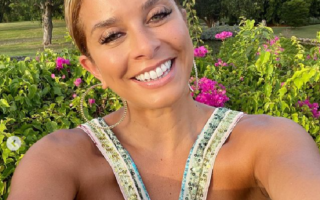 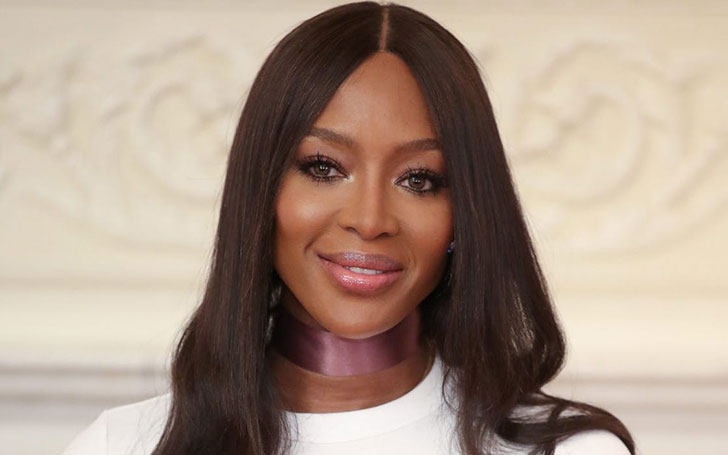