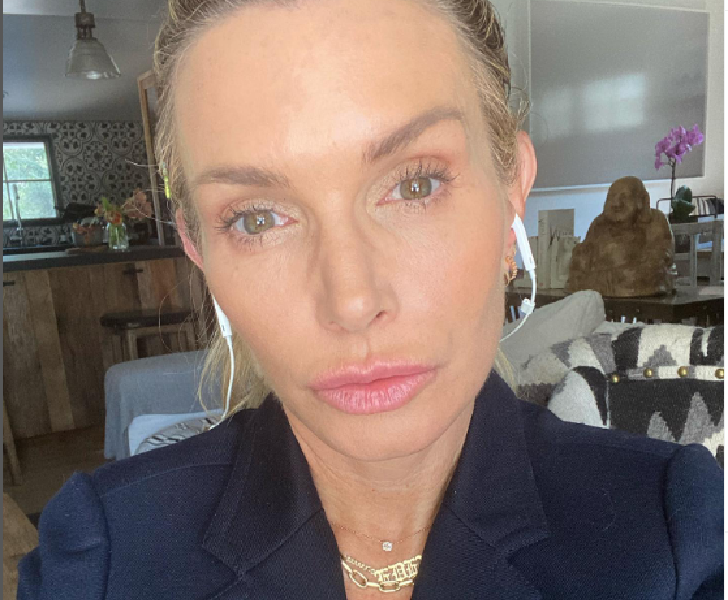 Eden Sassoon is an American actress, television personality, and entrepreneur known for appearing on Mind Games, The Reset, and Dream Life. She rose to prominence for her appearance on the Bravo reality series, The Real Housewives Of Beverly Hills.

Additionally, the businesswoman owns a salon called EDEN and also is the owner of two Pilates studios.
Among people, she is more famous as the daughter of late legendary beauty icon Vidal Sassoon and actress Beverly Adams.

The reality star has always been open about her plastic surgery past, so what procedures has she had over the years? Details here.

The mind games alum Eden has openly admitted to doing AuraLyft surgery. She posted her new look on her Instagram account.

In an Interview, she explained why she was sharing the details. The Dream Life star said, “Who am I to lie? I think it’s fabulous. If it’s something that I chose to do, then live up to it.” She also explained, how she felt after the surgery.

“I look amazing. I feel 24, I’m 45. It’s been an incredible experience. I see myself in the mirror and that’s me. From the moment we decided to do this I’ve been ready. I’ve wanted to do this for the last four or five years.”

AuraLyft is a specialized technique used to elevate the muscles in the face at a deep level. During the procedures, the muscles are moved upward, starting from the brow and working down to the neck.

This technique creates natural results and does not leave a stretched or pulled look over the face.
It can cost $25,000, and the recovery is quicker.

Besides AuraLyft, Eden does not seem to have gone under the knife. However, this is not the case for other celebrities.

In today’s context, the most common plastic surgeries among stars are-

Some Other Details Of Eden Sassoon

What is the age of Eden Sassoon?

The Television personality Eden Sassoon is famous for appearing, in the reality, Bravo series, The Real Housewives of Beverly Hills. She was born in 1973 in Manhattan, New York, USA, to Vidal Sassoon and Beverly Adams.

Who are the sisters of Eden Sassoon?

Who is Eden Sassoon’s husband?

In 2008, Tomer and Eden got divorced after four years of togetherness.

How much is the Net worth of Eden Sassoon?

The reality star Eden Sassoon is best known for starring in the Bravo reality television series, The Real Housewives of Beverly Hills. Moreover, she is an Entrepreneur and owns a salon called EDEN and two Pilates studios.

The 49-years-old Eden Sassoon has an estimated net worth of approximately $25 million. 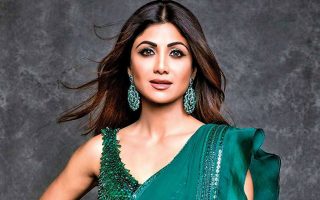 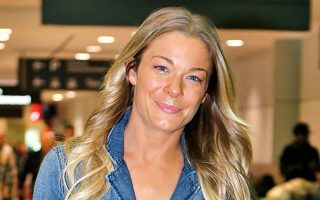 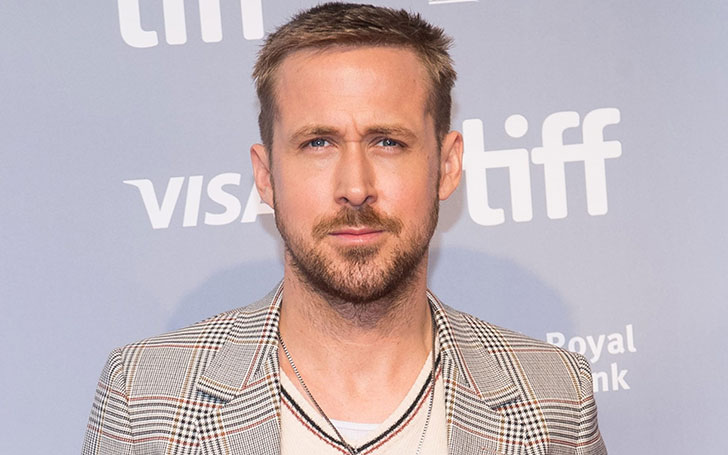