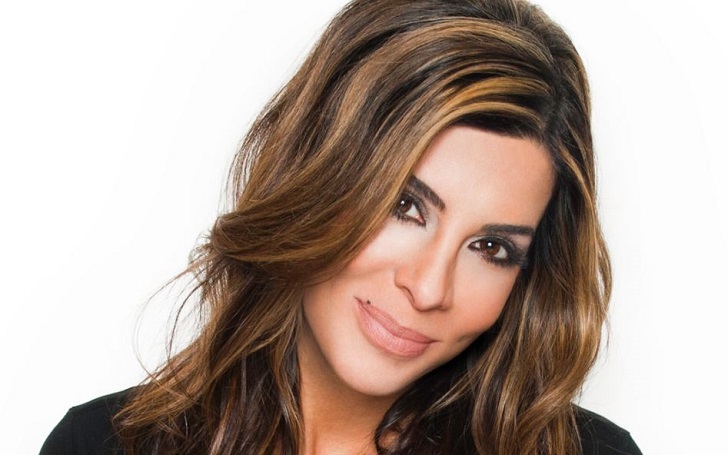 She came to the limelight as a cast member on the seventh and eighth seasons of Bravo’s reality-TV show The Real Housewives of New Jersey.

As the title suggests, we are here to discuss if the public speaker, Flicker, has had any plastic surgery over the years.

During her time on the seventh and eighth seasons of The Real Housewives of New Jersey, Siggy flicker successfully garnered public support for her honesty.

Let’s admit, she was not among fan favorites but was always appreciated for being honest about anything, including her plastic surgery past.

In fact, her very first appearance on RHONJ featured her still bandaged up after having had a face-lift.
During her 2017 interview with Vulture, Flicker opened up about the decision, to be honest about her plastic surgeries.

It’s so funny, because Andy [Cohen] asked me the same question. He goes, ‘You had a schedule, you knew that you were filming — what made you go?’ I’m like, ‘My whole life, I’ve never been a private person. I’ve always been a public person’. If you and I were together, you say, ‘Oh my God, Siggy, that’s such a great lipstick.’ I’m like, ‘Take it,'”

Siggy Flicker admitted having lip surgery to make it plumper and big.

Basically, lip filler is a non-surgical lip injection procedure. Lip injections are a procedure for filling lips to make them plumper.

Siggy stated that she also had breast implants put in for a while, but after a few years, she decided to take them out.

According to the reality star, she no longer needed a big chest.

The implants is to change the size and volume in one’s desired way. It can last up to 20 years if done properly and cost around $4,500 on average.

The reality star also had Botox to look younger. Basically, Botox is a non-surgical procedure that is used to reduce the appearance of facial wrinkles.

However, later Siggy switched to facelift. When asked about the reason she stated:

“Women today put injectables, which is great when you need a little bit here, but after a while the more injectables you put in your face, it starts to get heavy… it starts to sag,”Siggy said, according to RadarOnline. “It’s like a lifestyle lift, they just lift you up and you don’t have to worry about getting injectables anymore!”

Facelift is an intense process of creating a younger appearance. It lasts up to over a decade and can cost $8000 on average.

Nose Job is the surgical improvement in the nose’s appearance. Sometimes, it is also performed for the treatment of difficulty in breathing.

Reveals To Have More Surgeries In The Future

In an interview with the Just Sayin’ podcast, Siggy Flicker stated that she will continue to go under the knife and will always be honest about it.

“I believe you live life once and why hide anything? Nobody was born perfect. I like to share with people because if I could help them with anything, why not?”

The reality star has always been proud of her plastic surgery decision. In other interviews, she said:

OK, so this is how I feel, when men have a car and they get a ding or a dent in the car what do they do? Do they leave the ding in the car? No, they got to go fix it,” Siggy told The Daily Dish. “A car needs to be maintained. It needs an oil change. [When] your tires get low, do you fill up the air? “Well what happens to you when age? Things start to sag. Things start to go downward.”

“I believe in maintaining myself like a Ferrari. I was born a Ferrari, I’m going out a Ferrari,” she said of her plastic surgery philosophy. “I’m one year shy of 50, and I don’t know if your mother looks like this, but I think I look pretty fabulous.”

Some Other Details Of Siggy Flicker

What Happened To Siggy Flicker After Season 8 Of RHONJ? Connection With Donald Trump?

After the show, Flicker is much involved in touring and public speaking. She is also getting involved in politics.

She often gets trolled and receives hatred from the public because she supports the former and controversial US president Donald Trump.

Why did Siggy Flicker have a hysterectomy?

Flicker revealed having a hysterectomy after discovering a pre-cancerous tumor on her ovaries.

She talked about the emotional and physical she went through after the surgery.

I woke up with my body In full shock. I thought I was going into surgery to have fibroids removed, and I woke up with a full hysterectomy. I wasn’t prepared, physically or emotionally.

It has been a long and interesting road being thrown into menopause. As I recovered from the surgery, I investigated how I should cope with the changes to my body. I experienced hot flashes, fatigue, mood changes, weight gain, decreased sex drive, sleep problems, and became overly emotional.

I looked into hormone replacement. In anticipation of that protocol, I had my br**st implants removed. But there were risks, including the potential for br**st cancer. It was overwhelming.

Why did Siggy get fired from RHONJ?

Siggy did not get fired but left the show because of the “bullying” she faced during Season 8.

“They’re crazy. They bully,” the source added. “When someone’s reputation and livelihood and family are on the line, they should be able to get out.”

How Much Is The Net Worth Of Siggy Flicker?

Siggy Flicker has a net worth of $4 million. She generated money from her work as a television personality, author, and motivational speaker.

Who Is Her Husband?

Siggy Flicker is currently married to Michael Campanella. The couple tied the knot in 2012.

Prior, she was married to Mark Flicker. The former pair tied the knot in 1997 and divorced in 2007.

They have two children together; a daughter named Sophie Flicker and a son named Josh Flicker.

How Old Is Siggy Flicker?

Siggy Flicker was born on June 1, 1967, to parents Mordecai Paldiel and Rachel Mizrahi.

Flicker completed her high school at Cherry Hill High School and her bachelor’s degree in communication from Monmouth University. 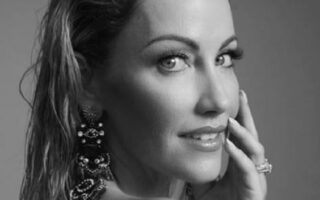 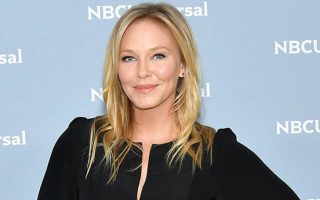 The Plastic Surgery Rumors Kelli Giddish Is Plagued By 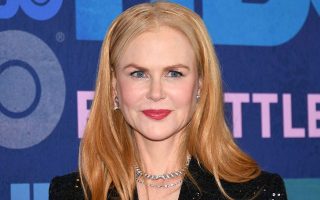 Hey! What up with Nicole Kidman Plastic Surgery Rumors?