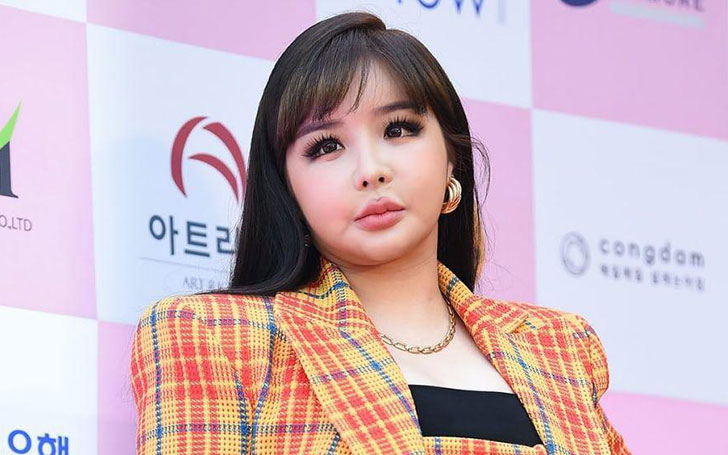 Oh, how things have changed. Once considered to have the prettiest face in the K-Pop industry, and through the years, Park Bom is considered to have had the most drastic changes in the entire industry. Her most recent appearance at the 56th Grand Bell Awards has now raised more concerns among the fans.

The fact of the matter is Bom’s plastic surgery rumors have gone one for a long time since her 2NE1 days. She is also one of the many stars to have had problems in her personal life, but she’s still got a lot of fans rooting for her. But if her recent appearance is anything to go by, they are seriously concerned.

Bom had previously said that the changes in her face over the years was due to her lymph node disease, which people didn’t seem to believe. It was back in 2018 that really troubled her fans when she was posting more than once every month, and her look even changed in a completely different way that fans had to ask her if she’s done anything to her face.

“My Last Answer on This Kind of Question,” Park Bom Responded to Plastic Surgery Questions in 2018

The former YG Entertainment artist was said to have lost all traces of her original face and that she looks like an anime. That has further changed this year, we’ll get back to that.

Of course, she’s talented. And there’s no reason for her to take offense for the questions fans have as concerns for her. Yes, media can be cruel, but ignoring them would just be the best option for her.

However, she has responded to a few “concerns” from one of her fans. And it was a real concern. But her answer may have come a little from anger, but she said it was the last time she would answer the questions.

The fan asked her, with the utmost respect and concern, if she did something to her face. There were other replies before she answered, which may have resulted in her part of anger. Because someone said that she’d gained weight.

“Oh please give me a break.. I trust my fans around the world..,” she replied twice. “This is going to be my last answer on this kind of question… did not…”

Park did continue to gain weight in the last year or so. And her appearance the 56th Grand Bell Awards in early June 2020 wouldn’t have been a surprise. She had a double chin and all. And that immediately caused concerns among the Netizens, of her health and plastic surgery.

“Who’s her doctor? At this point, they have no conscience. They should be convincing her she doesn’t need more surgery,” one wrote. Meanwhile, another insisted, “I really wish people would leave Park Bom alone.”

Park’s representative label, D-Nation, later released a statement about her appearance that troubled her fans. “Some people say she got plastic surgery, but not at all,” the statement read. “We’re working on an album this year. Before then, she’ll be taking care of herself to show a completely new side. Please look forward to Park Bom’s new look.”

But that wasn’t the first part of the response people got after the event. The reason she gained weight is because of stress. Pray nothing happens to her, but she is trying to make new music again. That’s a silver lining. But she will take a break before getting into the music industry again.

“Park Bom has been going through a hard time because of stress,” the record label announced. “That’s why she’s going to be comfortable until the release of her next album. She’s been paying attention to her weight, and she’s been comfortable, which is why she gained a bit of weight. She’ll be taking a short break.” 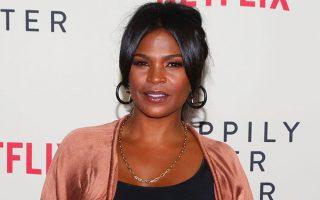 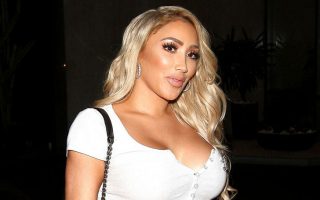 Grab All the Details on Nikki Baby’s Plastic Surgery 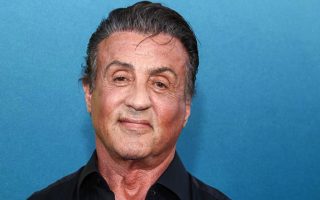