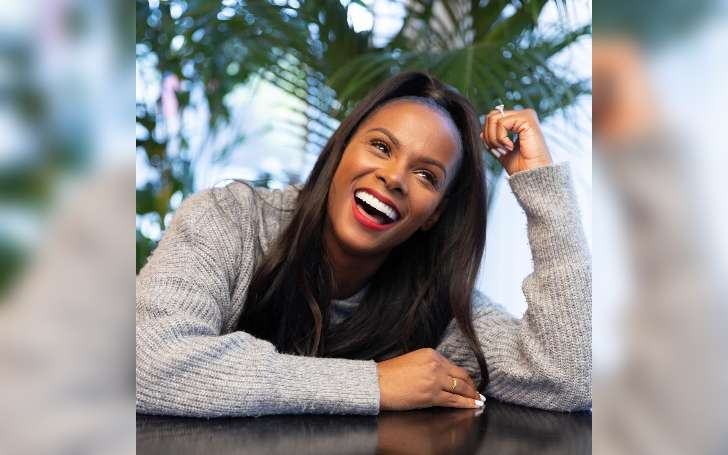 A TV show host-turned-actress & model Tika Sumpter is a professional since 2004. With built-up confidence & excellence in on-screen approach, the New York native became among the most-sought TV actresses. Already with over 30 acting credits, Sumpter worked in many famous series; many know her as Layla Williamson in the ABC series, ‘One Life to Live‘ for 6 years.

Moreover, she worked on other notable TV projects such as Mixed-ish, Final Space, and The Haves and the Have Nots. Not to mention, the mother of one has screen time in box-office hits as well as critically acclaimed films; namely, Ride Along (2014), Ride Along 2 (2016), Southside with You (2016), and Sonic the Hedgehog (2020). Now, Sumpter is working as a producer too.

How Old Is Tika Sumpter In 2021? All On Early Life & Academics

Tika Sumpter was born on 20th June 1980 as Euphemia L. Sumpter in Queens, New York, US. Although information about her parents and family is under curtains, reportedly her mother was a correction officer at Rikers Island Prison.

Talking about academics, the New York-born actress went to Longwood Senior High School for her high school studies. She did very well in her school. Sumpter was the first African-American cheerleader at her high school. Also, she served as class president for three years. After schooling, she attended Marymount Manhattan College and graduated in communication as her major subject.

TV Breakthrough From ‘One Life to Live’– Career Details!

The Marymount Manhattan alum entered the glamour industry as a model in her early days; she appeared in commercials. Since she didn’t come from a well-to-do family, she had to work in other fields as well. Even more, she would work as a waitress. But these challenges couldn’t stop her to pursue an acting career.

Following a year as the co-host of Best Friend’s Date, Stumper earned her TV debut through the soap opera One Life to Live. There she portrayed Layla Williamson from 2005 to 2010, which became a turning point for the actress.

The Haves and the Have Nots actress made her big-screen debut in 2010 as Nikki in the film Stomp the Yard: Homecoming. Afterward, she appeared in What’s Your Number? (2011), Sparkle (2012), Ride Along (2014), and Ride Along 2 (2016). Moreover, Sumpter produced & starred as Michelle Robison in the acclaimed biopic Southside with You (2016)- about the early romance between Michelle and Barack Obama.

Owning eighteen credits in films, she has been able to transfer herself from an actor to producer. And we can be sure that we’re yet to see many wonderful movies from Tika, bet it as an actress or producer or some other roles.

The actress-cum-producer is currently engaged to her loving partner, Nicholas James. James is an American actor and they come from the same professional background.

The couple shares an interesting love story. They met while working on the set of “The Haves and the Have Nots”. The co-stars became a couple shortly after but kept their dating low-profile.

However, the birth of her daughter, Ella-Loren on 8th October 2016 drew the attention of all their audiences if Sumpte is working on her relationship. Still, Tika didn’t give a concrete answer to the question of Nicholas actually fathered her daughter.

On Christmas day of 2017, The Haves and the Have Nots co-stared turned lovers got engaged.

Prior to James, the American actress already had a long-running relationship that came to an end. It was with her “The Game” co-star Hosea Chanchez. Although many media claimed them as husband-wife, they actually never tied the knot. They shared a decade-long relationship from 2009 until 2021 before they broke up.

How Much Is Net Worth of Tika Sumpter?

The fiance of Nicholas James already has almost 2 decade-long devotion to acting. No denying that the acting career is the main source of her income. And with such a proficient career, Sumpter really showered herself with fame & money. As of 2021, Tika Sumpter has an estimated net worth of $6 million according to Celebrity Net Worth.

Sources show that the average salary of American actors is around $60,000 annually. However, the payroll can so up significantly to a 6-digit figure or even millions depending upon the actor’s fame, work as well as the budget of the project. Aside from acting, the Final Space star already tried out her hands as a producer too; the salary of a producer in the USA ranges from $40K- $140K per year.

Furthermore, she has also started as an entrepreneur recently. She owns bakery items producing firm called Sugaberry, which adds up a commendable income in her fortune. 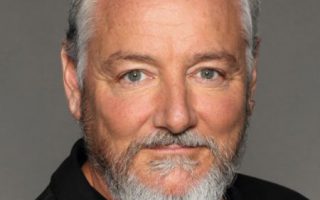 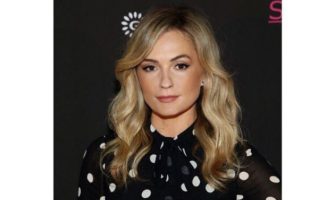 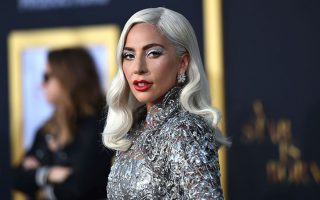