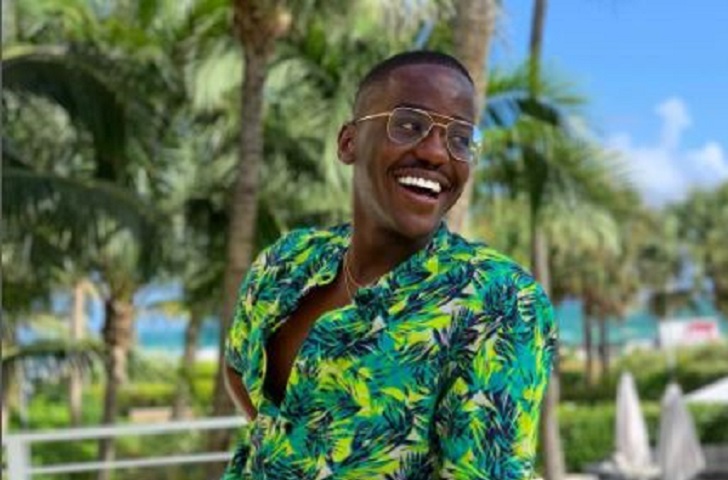 Rwandan-Scottish actor Ncuti Gatwa is announced as the 14th Doctor in the BBC series Doctor Who making him the first African actor to play the lead in the show’s history. He rose to fame following the role of Eric Effiong on the Netflix series “Sex Education.”

So, how old is Ncuti Gatwa? Is he dating? How much is his net worth? We have all the details of his personal and professional life, including age, height, riches and more.

Ncuti Gatwa (pronounced ‘Shoo-ti,’ ‘Gat-wa’) was born Mizero Ncuti Gatwa on 15 October 1992 in Kigali, Rwanda, during the Rwandan genocide. Currently, he is 29-year-old and stands at 5ft 8 inches tall or 172 cm.

His father, Tharcisse Gatwa, is a journalist with a Ph.D. in theology. With his mother and three siblings, he moved to Scotland from Rwanda because of the country’s ongoing civil war in 1994. The actor was only 2-years-old.

It seems his folks separated, and his mother moved alone with the kids. In an interview, Gatwa stated:

“My mum really toughened me up… I grew up watching her move to this country with three kids on her back. She couldn’t speak the language, didn’t know the culture, no money, no nothing – and she raised all three of us. As cheesy as it sounds, I’ve been watching strength from young. My mum has dealt with so much s**t.”

Ncuti was raised in Dunfermline and Edinburgh and attended Boroughmuir High School and Dunfermline High School. He later moved to Glasgow to study acting at the Royal Conservatoire of Scotland. He graduated with a BA in acting in 2013.

In an interview with the BBC, the rising actor Gatwa revealed that he didn’t encounter many people who looked like him growing up, which made him feel awkward and alone.

“I definitely felt growing up that I wasn’t seen as the same as anyone around me because no-one around me looked like me.”

“I remember my mum being like, ‘everyone looks the same’. She travelled all around Edinburgh… trying to find someone that was black and she couldn’t see anyone.”

Acting or performing is something Ncuti Gatwa has loved his whole life, and his artistic chops further grew after attending the Royal Conservatoire of Scotland at 17.

He grabbed the position in the Dundee Repertory Theatre and performed in many productions. Some of them include David Greig’s Victoria, Michael Morpurgo’s The Amazing Story of Adolphus Tips and Demetrius in A Midsummer Night’s Dream at Shakespeare’s Globe in London.

Gatwa’s first acting role came in 2014 in the sitcom Bob Servan. He then appeared in the miniseries Stonemouth. The role is very precious to him. The actor said:

“People forget about that pivotal role in my career. Really changed things, that one. My mum said I looked like a baby strippergram. Dougie the cop! He will live in my heart forever.”

Afterward, Ncuti struggled to get a good role and even ended up homeless for the time being. As they say, “self-belief and hard work will always earn you success,” and Gatwa’s hard work also paid him with a huge role in 2019, which changed his life.

The actor was highly praised for his performance and earned a BAFTA Scotland Award for Best Actor in Television and three BAFTA Television Award nominations for Best Male Comedy Performance.

The role gave him a much-needed break, and he rose to the much deserving stardom.

In May 2022, Ncuti Gatwa was announced as the fourteenth incarnation of the BBC series Doctor Who. The BBC’s science fiction show has been arising since 1963. It showcases the adventures of a Time Lord called the Doctor, an extraterrestrial being who appears to be human.

“There aren’t quite the words to describe how I’m feeling. A mix of deeply honoured, beyond excited and of course a little bit scared. This role and show means so much to so many around the world, including myself, and each one of my incredibly talented predecessors has handled that unique responsibility and privilege with the utmost care. I will endeavour my upmost to do the same.”

The 29-year-old will be the first actor of color and the fourth Scottish actor in the lead role in the show’s history. The proud actor, in an interview, stated:

“I think for the creative community in Scotland and throughout, seeing this young black Scot and seeing him as the next Doctor Who – I think it opens up a lot of conversations.”

“I have been speaking to a lot of people in the black community and they are like, ‘I don’t know much about Doctor Who but just know that I am 100% invested now.”

He is expected to take over the role from Jodie Whittaker (current Doctor Who lead ) in October 2022.

Gatwa, who has always been searching for role models who looked like him since childhood, has become the role model himself. Now, thousands of children who look like him will look at him for inspiration.

How Much Is The Net Worth Of Rwandan-Scottish Actor Ncuti Gatwa?

As of May 2022, the 14th Doctor Who Ncuti Gatwa is worth £500k to £1 million. His acting career is his primary income source, and besides that, he earns from sponsorships, endorsements, ad campaigns, and photoshoots. Reportedly, he charges between $4,373-$7,496 per sponsored post on his Instagram (@ncutigatwa).

The actor who was almost homeless in 2018 is now doing wonders. His yearly salary is estimated at £50k, which will definitely increase in the coming days.

Gatwa is the new Doctor Who, and along with the name and fame, the role also comes with big cheques. He will reportedly earn £200,000-£249,999, similar to previous doctors Peter Capaldi and Jodie Whittaker.

Is Ncuti Gatwa Dating Someone?

Being in the limelight comes with repercussions. That is constant media and public eyes on you; while some love the attention, some prefer to stay far away from it, and Ncuti Gatwa is definitely among the latter.

He is extremely private, and almost nothing is revealed about his dating life. Having said that, he was linked to actress Jessica Hardwick back in 2019, but, as expected, the actor neither confirmed nor denied the rumors.

Following his popular gay character in “Sex Education,” people have also raised questions about his sexuality, but Gatwa has chosen to remain mum.

He, however, has talked about the importance of playing a queer character. In an interview, Gatwa said: “It matters, I hope, that other little black boys around the world can be like — ‘Oh, Eric is like this, and it’s cool.'” 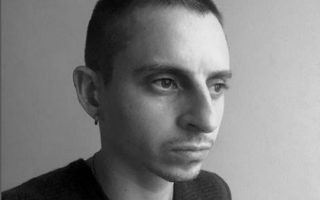 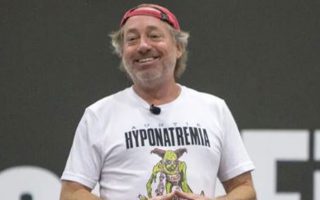 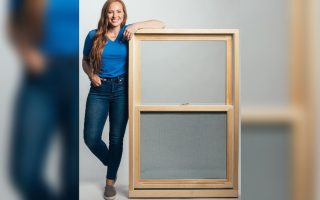