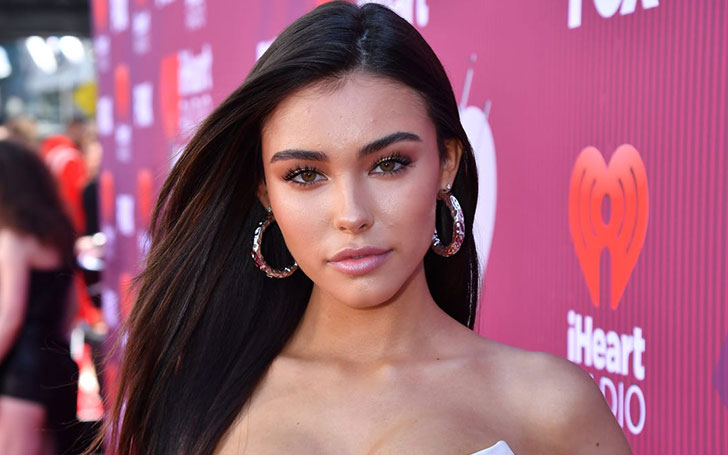 Madison Beer and plastic surgery belonging to the same sentence would be a blasphemy to her beauty that compares to none. But, you wish. Beer’s unmatched beauty has been appreciated for years by her devoted fans who would do anything to look like her. It’s true.

But, is plastic surgery the secrets serving behind the beauty of Madison Beer that makes her always appear elegant and radiant? Like she never looks dull. Speaking of which, some of the fans believe that Beer underwent plastic surgery procedures including botox and breast implants to enhance the size of her lips and breasts. Hoax or truth?

Surely, one might not want to believe the singer’s choices to fancying cosmetic surgical procedures to feel more confident with her body, but one can not also simply turn their eye blind over these shocking before and after pictures that showcase drastic changes over Madison Beer’s physique. In fact, Vox, also seemingly believed Beer had plastic surgery such as brow lift.

American singer, Madison Beer, who has been popular since she started singing at a young age as 13 impressed a colossal number of fans with her talents. But, her voice and relatable lyrics to the young girls out there are not the only factors that popularized her. To get straight to the point, pretty face plays a major role too.

Of course, the New York-born and bred is naturally beautiful. Her dark hair, perfect height, and toned physique are something to die for. But, throughout the years, there’s a notable difference easily observed over her physical appearances such as her lips. Speaking of which, it seems like Madison Beer sustained botox injection to add volume to her lips.

As you can clearly see in the pictures above, Beer’s lips look thinner on the left one comparatively to her lips on the right pictures. And, to point out that Madison didn’t get any lip filler would be slightly unbelievable. But, of course, Beer has never addressed any rumors regarding her plastic surgeries including getting botox for her lips.

Here’s a video of Madison Beer responding to Plastic surgery!

Beer, however, admitted to have never undergone a nose job before and that she never photoshops her pictures.

In addition, lip filler isn’t the only plastic surgery procedure Madison Beer opted to undergo as the Selfish singer is also speculated to have undergone breast enhancement surgery. Of course, Madison is also yet to address the matter. But, looking at these pictures that serve as the evidence, she doesn’t need to.

If you take a brief look at the pictures shared below, you can see a drastic change, over the size of Madison Beer’s chest. Obviously, Beer’s breast size on the right looks extremely bigger if you compare it with the left picture. However, the picture of Beer on the left dates back to when she was younger as a mid-teenager. Whereas, Beer is in her early twenties on the right picture.

So, a lot of you might question that it might be the puberty and the changes in hormones playing the factors with enhancing her bust size. But, to specify on one thing, the cleavage on the right looks slightly unnatural considering the fact that there are two types of breast implants sizes, round and teardrop shapes, women can go for, it seems like Beer went for the round size.

But then again, it can be the makeover effect of contouring her cleavage or the lighting effect that made her bust appear in those shapes. Whatsoever, in the end, Madison Beer can do whatever she wants with her body and money to feel confident even if she feels like undergoing plastic surgeries. After all, it’s all about body positivity.

See more plastic surgeries and stories only on beautyfrown. 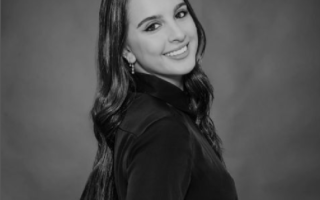 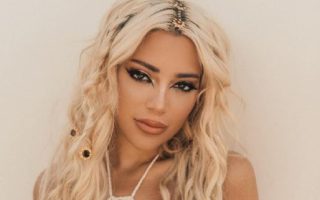 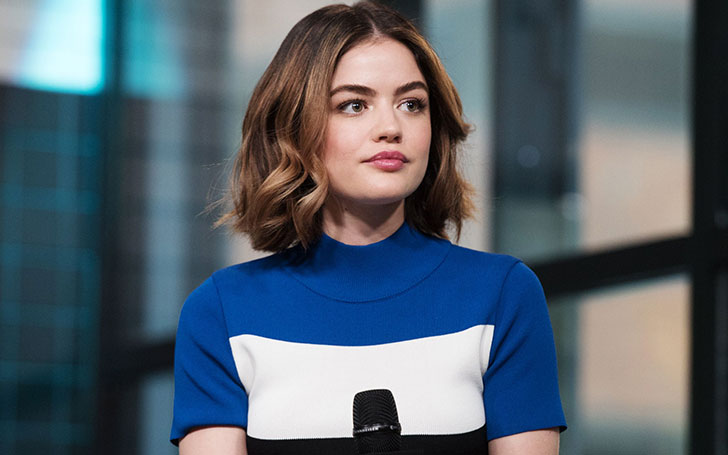