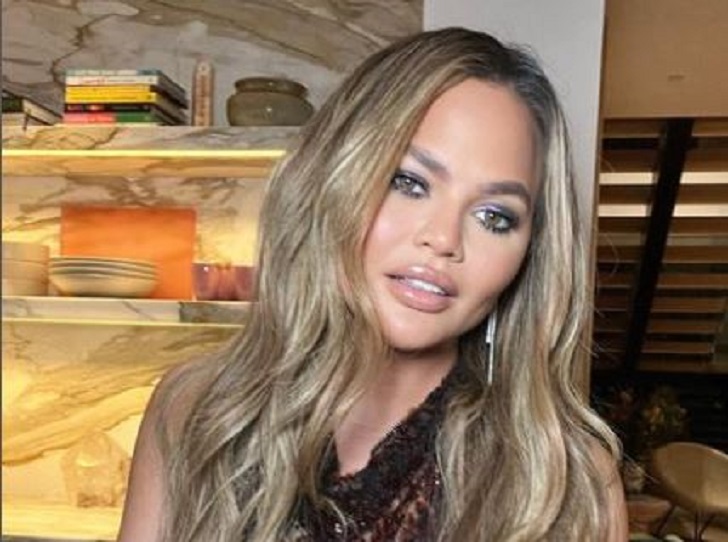 An American model Chrissy Teigen made herself a big name with modeling stints before TV fame as the host of Lip Sync Battle (2015-19). Since 2010, the Utah native appears in every Sports Illustrated swimsuit issue, no doubt, her alluring persona grabbed her massive followers on social media platforms like Instagram & Twitter.

As much as Teigen is famous on her own, she garners further media attention as the wife of 12-time Grammy-winning singer John Legend. It was all thanks to her love for modeling that would link her to the love of her life. They are married since 2013 & share two children together.

Born on November 30, 1985, in Delta, Utah, the USA, Christine Diane Teigen holds American nationality & comes from a mixed ethnic background. Her father Ron Teigen Sr. is of Noregweign descent while her mother Vilailuck Teigen is from Thailand; she also made TV appearances in Chrissy’s Court & Fablife.

After a brief stay in Hawaii, Idaho, she stayed at Snohomish, Washington, where her parents ran a tavern. But shortly after her parents split, Chrissy along with her father moved to Huntington Beach, California at the age of 15.

Reportedly, her mother moved back to Thailand & on November 5, 2019, Tigen’s father filed for divorce. From her mother’s side, she has a half-sister named Tina Teigen.

Chrissy Teigen enrolled at Huntington Beach High School in her hometown & graduated in 2003. As of 2022, the 5 feet 7 inches tall model is 36 years old.

Teigen’s Journey As A Model

Considered one of the successful models, the perks for Chrissy didn’t come at once, but gradually. Before modeling breakthrough, she worked at a surf shop, & later got a modeling gig with clothing company Billabong.

During the early days of her career, Teigen stayed in Miami & in 2007, she made her TV debut as a briefcase model in Deal or No Deal. The same year, she appeared on the cover of ‘Maxim’. Then in 2010, Chrissy became the “Rookie of the Year” after appearing in the Sports Illustrated swimsuit issue.

Christine has been regular on every Sports Illustrated swimsuit issue ever since, including a collaboration with Nina Agdal and Lily Aldridge during its 50th anniversary (in 2014). Moreover, her modeling gigs include her appearances in magazines such as Cosmopolitan, Ocean Drive, Galore, Italian Vogue, & Glamour.

Additionally, she modeled in music videos too; most notably, in her husband John Legend’s songs Stereo, All of Me, Love Me Now, Preach, and Wild.

TV Appearances- Was A Host of ‘Lip Sync Battle’

Having appeared as a guest-judge in America’s Next Top Model in the early 2010s, she sought active TV works. In 2013, Teigen worked as a host for Model Employee, before she served as a judge in the talent TV show Snack Off (2014).

Her other TV credits include The Voice (2019), Bring the Bunny (2019), Chrissy’s Court (2020) & Mr. Mayor (2021). Not to mention, she saw guest invitations in many talk shows like The Kelly Clarkson Show, The Tonight Show Starring Jimmy Fallon, The Ellen DeGeneres Show, and Jimmy Kimmel Live!.

The Lip Sync Battle host undoubtedly became popular as the wife of American singer-songwriter John Legend. In fact, the inspiration behind Legend’s 2013 hit song All of Me was Chrissy. Reportedly, the two met while filming for the music video of the singer’s song Stereo in 2006, where she would play John’s love interest.

Shortly afterward, they began dating but broke up briefly in 2007– though it lasted for only a few hours. Then following 4 years of relationship, Teigen & Legend got engaged in December 2011.

On September 14, 2013, the couple married in Como, Italy & currently reside in Beverly Hills.

They even share 2 children, both were via in vitro fertilization. On April 14, 2016, Chrissy welcomed her first child daughter, Luna Stephens. Then she became the mother to her son Miles Theodore Stephenson (b. May 18, 2018).

Quite often, the model & TV star shares pictures of her kids & husband on her social media, especially on Instagram.

On September 30, 2020, Teigen and John lost their third child halfway through pregnancy. She was admitted to the hospital after continuous bleeding and multiple blood transfusions and diagnosed with partial placenta abruption.

They both were happy to have their third child which both were willing to call by the name Jack but sadly faced miscarriage.

How Much Is Net Worth Chrissy Teigen In 2022?

According to online sources, Teigen has an estimated net worth of $30 million as of 2022. As for her singer husband John Legend, the All of Me singer owns a $100 million fortune, that combines the couple’s worth of $130 million.

Having made her professional debut through modeling, it became Chrissy’s major income source. Even more, her marriage with Legend brought fame as well as fortune aid. The Celebrity Net Worth averages Chrissy Teigen’s annual earnings of $10 million through modeling, endorsements & TV works.

Reportedly, she made $13.5 million back in 2017 from modeling alone, while earning $12 million in 2018. Thanks to her massive modeling portfolio, the Delta, Utah-born saw campaigns with brands like Nike, Olay & Gilette.

On February 23, 2016, she published her first cookbook Cravings: Recipes for All of the Food You Want to Eat, which became a New York bestseller. In only just a week of release, it sold more than 9 thousand copies, worth $269,910.

Also, she got her hands into the business venture & released her clothing line with fashion company Revolve in 2018. Furthermore, the Sports Illustrated model launched a line of cookware collaborating with Target (stopped her cookware line in May 2021).

Not to mention, Teigen’s self-titled YouTube channel with 414K subscribers pockets her a considerable sum. The channel is on the run since October 30, 2019.

Over these years, Chrissy and John made many real estate trades. Currently, the couple resides in their Beverly Hills mansion, which they bought in September 2020 for $17.5 million.

Moreover, they have ownership of a duplex in New York City; which came in the market with an asking price of $18 million in January 2022. Reportedly, the duo purchased the property (originally was 2 separate properties) in two separate transactions: $9 million in May 2018 & $8 million in 2020.

Also, the American model owns a modern contemporary house in West Hollywood, California, bought for $5.1 million in April 2020. Formerly, she co-owned another property in Beverly Hills, sold for $16.8 million in July 2021– it is $2 million more than its purchase cost of $14.1 million in 2016.

Chrissy and Legend both inked their first tattoo in the forearm containing a tattoo of her family members’ names like John, Luna, and Miles inked on her running hand. They both inked tattooed near her right wrist the name of Jack in November 2020, in remembrance of their miscarried child.

She inked a tattoo on her left forearm, birthdates of the whole family by the tattoo artist Winter Stone, in October 2019. Chrissy inked the tattoo of her husband, from his album Bigger Love released in 2020. Arted by Winter Stone on January 13, 2021.

Teigen has been modest about her plastic surgeries. In an interview with Glamour UK in 2020, the model confirmed that she had breast implants at the age of 20, but later removed them. Moreover, despite other surgeries, she added that her cheeks were real.

In 2017 during an interview with Allure, the celebrity wife opened up about liposuction- she had it in 2012 to remove her armpit fat.

Did You Know? Chrissy Teigen made an apology post in June 2021 to Courtney Stodden & her actor husband actor Doug Hutchison for cyberbullying. Reportedly, the American model bullied Stodden in 2011 after she married Hutchison despite being a minor. 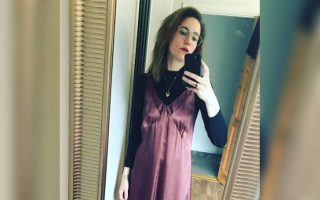 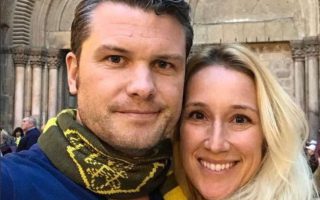 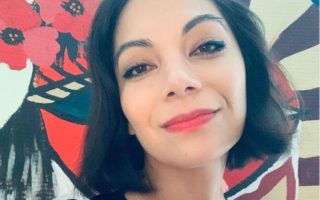