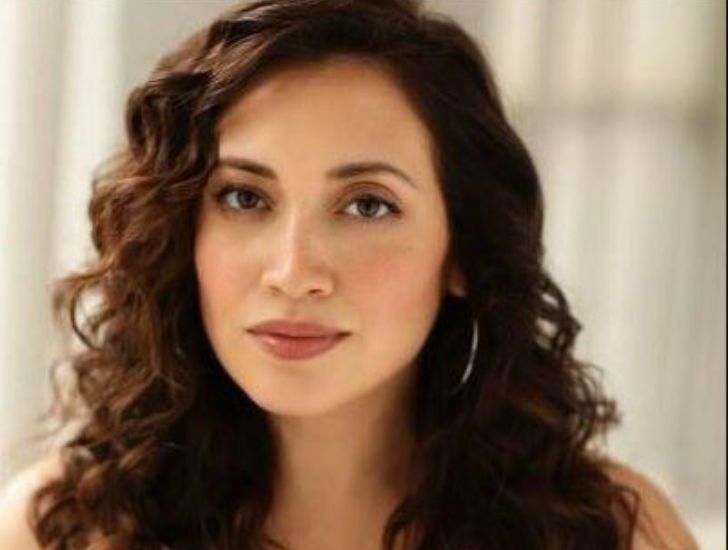 Erica Camarano, an American actress who calls New York her home took a gradual growth in the industry throughout a decade-long journey. Although, she is yet to land a main role in TV series, her recurring roles, without a doubt, are efficient & praiseworthy.

In fact, she is famous as Rachel Ortiz in Law & Order: Special Victims Unit and as Detective Paley in The Equalizer; both of which are recurring roles. Considered one of New York’s 100 up-and-coming actors in 2013, Camarano preferably made fame through TV screen works. Her 25 plus acting credits include her guest appearances in TV series like Gotham, Graceland & Unforgettable.

As reported, Erica’s love for acting came as a resonance of her interest in dance. It then led her to musicals & then to stage productions in college before she began training & working in theaters. Eventually, it would see her an opening to an on-screen career.

When & Where Was Erica Camarano Born?

A native of Queens, New York City, New York, Camarano celebrates her birthday on August 11. Born in 1983, the Green Eyes actress is 38 years old as of early 2022. As for her nationality, she is an American but keeps her family background detail away from public disclosure.

Even more, Erica Camarano prefers to keep the identity of her parents low-key, the same goes for queries on her siblings. But, it is undeniable that her parents were very supportive of her career choices. By the age of 5, she was studying ballet & jazz.

Her thriving dance interest had her join musical schools by the time she was in middle school. Moreover, Erica joined the inner-city youth musical theater program in Manhattan; there the actress would enroll in & graduate from Hunter College with a BA in Theatre and Dance.

The American actress indeed has a stunning persona, so is her acting. She has a height of 5 feet 4 inches (163 cm). The Equalizer star has dark brown wavy hair & has attractive brown eyes. Although the exact body measurement of Camarano is yet unknown, she does maintain her body well & has a slim-curvy figure.

As an undergraduate in Hunter College, Erica Camaran0 in theatrical credits in Woyzeck, Pullman Car Hiawatha, and A Midsummer Night’s Dream. To enhance her impact & sharpen her skills, she trained at The Linklater Center and Shakespeare & Company. Moreover, the future star trained famous British vocal coach Patsy Rodenburg.

She worked in many theatre productions, among which notable ones include: My Williamsburg Neighbors Downstairs (as Sandy), Karma Line (as Scientist), A Midsummer Night’s Dream (as Mustardseed) & Soldier’s Heart (as Jamie Hernandez).

Camarano made her TV debut in a minor role in Liberty Kid (2007) which escalated her to short films: Losers (video-short), Wishing, Well, and Bad Night; all in 2009. After that, she portrayed the lead Grace Perez in short-film sequels: Kyle Sands: Raptor Hunter (2010) and Raptor Hunter: Winter Edition (2011).

The Nightwing: Escalation guest actress then portrayed Karen Garcia (lead cast) in the film Halfway There (2012). It co-starred Rocco Nevers, Matt Richards, Victoria Bundonis, & Kymbali Craig. As a result, in the 2013 indie feature Audition, she was considered one of New York’s 100 up-and-coming actors.

The Queens, New York-born got small screen phenomena with the portrayal of recurring cast, Rachel Ortiz, an NYPD police officer, in the TV series Law & Order: Special Victims Unit (2013-21). She appeared in only 10 episodes in a course of 7 years, but it was already enough to keep her in limelight.

The American crime drama series is a spin-off of Law & Order & premiered on September 20, 1999; it is running ever since. The NBC series stars many veteran actors Christopher Meloni, Mariska Hargitay, Richard Belzer, Dann Florek, among others. Moreover, over the years, it guest-starred Josie Bissett, Hayley McFarland, & Michaela Conlin.

A Recurring Role In ‘The Equalizer’

Her other notable TV screen work was in the series The Equalizer in 2021, which is also an American crime drama series. Camarano portrayed Detective Paley for 4 episodes; made her debut through episode ‘The Equalizer’ through her last episode ‘Aftermath’ until her character’s death.

In the series, Paley worked with NYPD detective Marcus Dante (actor Tory Kittles) before death during a robbery in the Season 2 premiere. Other TV stars in the series include Queen Latifah, Adam Goldberg, Liza Lapira, & Chris Noth.

It premiered on February 7, 2021, with its Season 2 on the run since October 10, 2021. No further update on the renewal or cancellation of The Equalizer for Season 3 is out.

How Much Is Net Worth Of Erica Camarano In 2022?

Camarano is active in the film industry for more than a decade since her on-screen debut in 2007. Aside from being an actress, she is a trained dancer as well as a singer. No doubt, Erica being a triple threat accounts for considerable earnings with her professional venture.

As of 2022, the Law & Order: SVU actress has an estimated net worth of $500,000. Before her TV recognition with the likes of Law & Order and The Equalizer, she had a bunch of guest appearances. Even if the exact cut on her earnings is low-key, sources allege that her fame could see her thousand dollars per episode.

Additionally, the musical theater-turned-film & TV actress Erica Camarano collected a decent sum through short-film works; she mostly appeared in lead roles. Not to mention, her love for theaters still takes her to stages.

In the United States, an actor makes a salary of $57,000 per year on average. The payroll can vary or even go significantly depending on many factors including the actor’s fame, budget & the role he/she will portray. Reportedly, theater actors earn $48,426 annually. The payroll for a dancer ranges from $32,592 and $55,097 annually.

As for a fact, Camarano is not active on the social media platform Instagram, which these days, many celebrities use for sponsorships. Celebrities often give shout-outs to brands or promote them on paid-partnership.

The TV fame with a decade-long & counting career not only showered Camarano with success, but also the queries on her personal life. And yes, The Equalizer actress is currently married & lives with her husband in New York. Though, Erica never talks about her relationship or her beau publicly.

In fact, the details on their wedding or courtship also remain undercover. The successful American actress is also proficient in home-making aside from her professional venture. Reportedly, Erica Camarano is a doting mother of 2 sons whom she shares with her mysterious husband.

Additionally, the potion of secrecy also includes the detail on her kids.

Quite a low-key yet happy family life she enjoys. A fan of ninja war training & rock climbing, Erica often goes on adventures with her husband & sons.

Also, the Graceland actress is free from the records of past relationships or any ex-boyfriend. As for her on-screen boyfriend, she & her co-star Nick Ronan were a couple in the 2017 short film The Secret Nobody Knows, which even won many awards. While Erica appeared as Kate, Ronan portrayed a soldier Tom; the story timeline is from the 1952 Korean Wars as the duo has last few hours together before Tom departs for war. 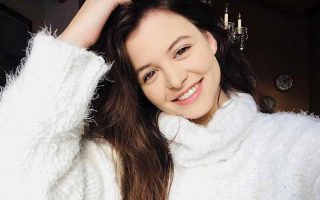 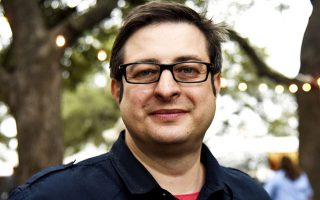