Skip to Content
Home / Plastic Surgery / Kenny Rogers’ Plastic Surgery was a Disaster, He Regretted It But Also Stressed The Singer Wouldn’t Know How He Would Look If He Hadn’t Done That 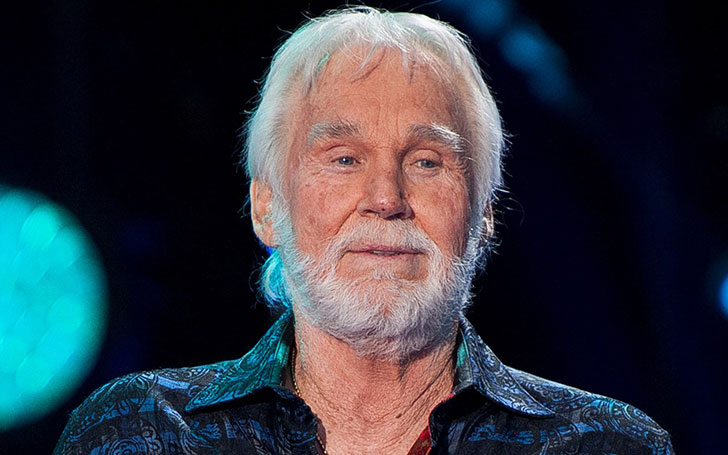 Kenny Rogers (born Kenny Ray Rogers) was an American singer/songwriter, actor, record producer, and businessman. The singer was popular among the country music audience, but his genre was not limited to one category.

Kenny charted more than 120 hit singles across various music genres and topped country and pop album charts for more than 200 individual weeks in the US. No doubt, he was the most excellent musician of the industry.

On March 20, 2020, Kenny Rogers bid farewell from this world. The singer died from natural causes under hospice care at his home in Sandy Springs, Georgia.

Well, this a difficult subject to talk about, especially when the person is not in this world anymore. We are here to talk about Kenny Rogers’ plastic surgery. So, here what you should know about his procedures.

According to the reports, Kenny Rogers started making changes to his look early in his career. Kenny wrote on his book’ Luck or Something Like It’ that the way John Davidson on ‘The Tonight Show’ presented on the stage really made him think about his image.

The singer said, “It really made me start to think about my image if you are afraid to change your image in this business, your time is limited. Less than a week after the performance on the show, I had cut my long hair, gotten rid of the glasses, and removed the earring from my ear.”

The singer continued, “I felt so much more like me and less like that guy who wanted to be with the First Edition. In a sense, I was shedding the costume of an earlier era and becoming ‘Kenny Rogers’ again. It was transformative, to say the least.’

Following Kenny’s changed attitude, the singer decided to go for plastic surgery, as the singer emphasized he had the money and time to do it. He said he got his eyes done to remove the wrinkles. Moreover, the singer was also speculated to have a shot of Botox and fillers.

Kenny, however, was not at all happy with the results. Here’s what the singer said following his plastic surgery disaster.

Kenny Rogers, who wanted to stay relevant to the industry, determined to ditch his old looks, also went under the knife to change his face, as his wrinkles were something bothering him.

Following his eyebrows lift, and other procedures, the singer talking on the interview with CBS News, said, “I had the money to do it, and he had time off. You look at yourself, and you go ‘could I be better if I did this or I did that?’ And I did it, and the guy who did it was one of the world’s best. But he just had this concept that the edge of your eyes had to be higher than a certain place. And I regret that.”

While there were other procedures that Kenny had had but, the most regretful was his surgery around his eyes.

The singer further added, “But the truth is, I don’t know what I would look like if I hadn’t done it, I could be all down here, You do it, or you live with it.” 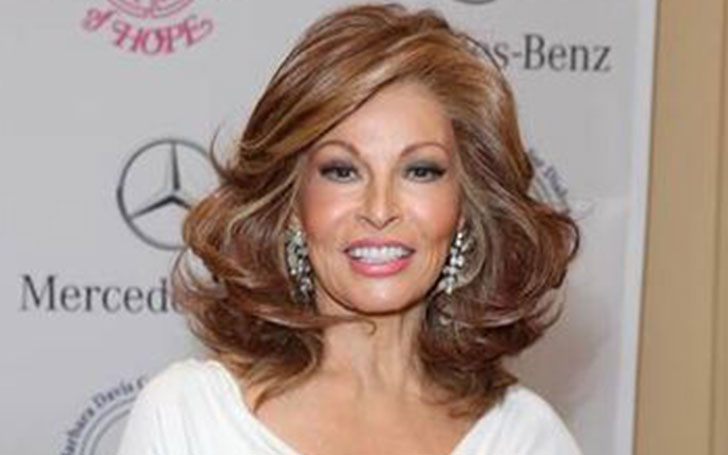 Here’s What You Should Know About Raquel Welch Plastic Surgery 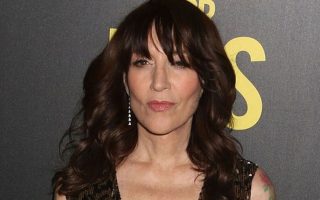 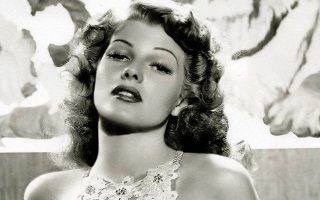