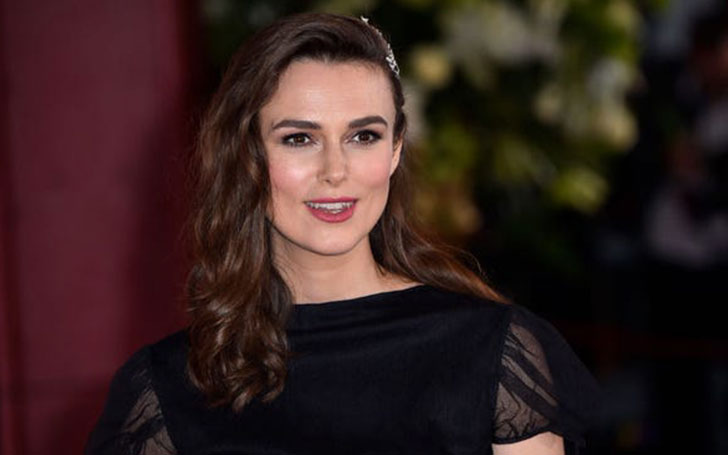 On many Instances, actress Keira Knightley has shown that she is very confident about her body. So, do the rumors of her having plastic surgery hold any truth?

The “Pride & Prejudice” actress for years has been in the list of FHM’s 100 Sexiest Women in the World. Not only that, but many plastic surgeons also claim that many of their clients demand her eyelids and cheeks. Maybe because of this adulation, the actress is very confident about her body and promote body positivity. In 2014, the English actress did a topless shoot for Interview on the condition that she will not be photoshopped. Her objective was to show a real woman’s body in the media and not a perfect one achieved through photoshop. Also, Keira never straightened her crooked teeth though her denist suggested braces but she refused saying having teeth with character is nice.

So, it is quite hard to believe a woman so dedicated toward being confident in their body opt for cosmetic surgery. But some photos and statements suggest otherwise.

Did Keira Knightley Have a Nose Job?

As mentioned above, Keira was always blessed with beautiful facial features and an amazing body. Despite that, fans claimed that the mother of two further enhanced her looks by doing a rhinoplasty, a surgery which fixes the shape of the nose.

Keen-eyed fans have noticed that the actress had a much broader nose in the early 2000s in comparison to late 2006. Well, when her photos of her early days are compared to her late 2000s, the rumors of plastic surgery hold some truth.

Though there is some difference on her nose, it cannot be said for sure that the “Pirates of Carribean” actress had plastic surgery as she has never confirmed the rumors of the nose job.

The difference in Knightley’s nose may not be significant enough to claim that she has a nose job, but there could hardly be anyone who can argue that the actress has not used some cosmetic producers to make her lips fuller.

In Keira’s past photos, it is evident that she has a very thin upper lip. In fact, her upper lip is nearly non-existent. However, in later years, she has a significant upper lip and a very full lower lip.

It looks like the Academy Awards nominated actress has undergone lip augmentation. Since the injectable dermal filler is now the most popular and effective method, so it is very likely, she has used this too to enhance her lips.

The main reason many fans believe she might have undergone a rhinoplasty or used lip fillers to enhance her looks is that she has never condemned plastic surgery.

In an interview with Daily Mail back in 2014, the actress said that Botox or fillers are not good for actresses because it restricts their facial movements. Still, she would never condemn anyone for having the wrinkle-smoothing treatments if it made them happier.

When asked is she would ever consider going under the Knife, she candidly replied:

Knightley’s statement reflects that she always had a positive outlook toward plastic surgery, and thus there is a possibility she might have done one or more operations on herself as well.

Visit beautyfrown for more health and lifestyle stories of your favorite celebrities!! 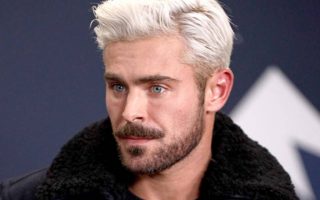 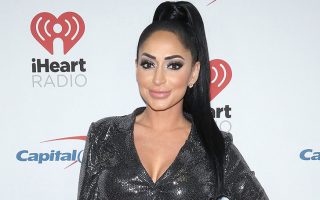 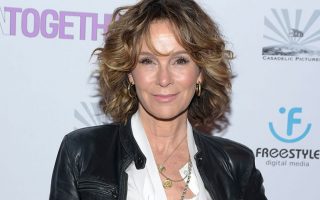