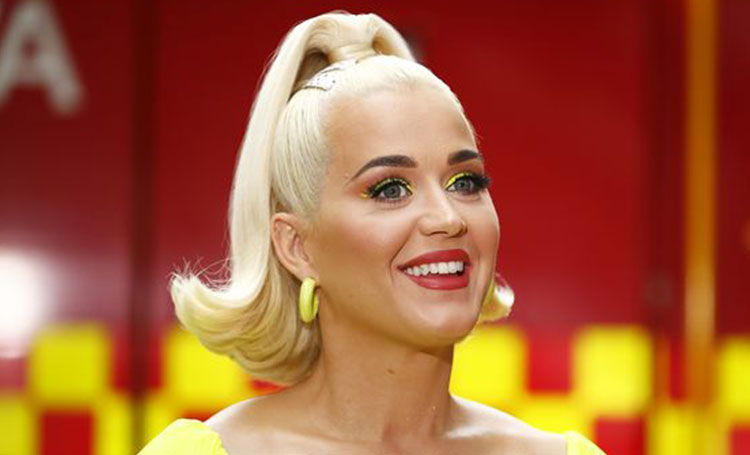 We would think that the world was ours if we were Katy Perry, right? Like privileges to all the good and fine things and no worries at all. But on reality, things are a lot different.

The American pop star who sets record of selling more than 18 million albums with some of the finest chart-topping songs like “Firework”, “Waking Up In Vegas,” “Teenage Dream,” and “Roar” seems to be battling depression.

On reality, Katy Perry is human too, who also has adrenaline rush with emotional ups and downs. And the same happened with the American Idol judge as she was recently hunted by the harboring dark thoughts.

Sharing in an exclusive interview last Thursday with Korea Now, Yonhap News Agency’s English video news, Kerry expressed her experienced in battling depression and deepness in the sea of hopelessness while writing her upcoming sixth studio album, set to be released on Aug. 14.

On the other hand, the Katy, 35, is also soon to be a mother-baby with her fiance and British actor Orlando Bloom. Perry shared Korea Now in an interview which was held via Zoom.

Perry explained her state of emotion during the writing process. “I felt like my soul was writing these songs and taking over and being kind of like the ghostwriter.”

Daisies’ is the first official song from the album, and it really lays the foundation for what I want to say with this record, which is, you know, this whole record has messages of resilience, kind of perseverance, and inspiration and hope. Daisies is really a song that’s about staying true to your path with your dreams no matter who says they are too big, or that you can’t actually achieve them.

As the ongoing coronavirus pandemic having severely affected the entire globe, Perry seemed no exception, as she elt distressed with everything going on in the world.

For Katy, her latest project won’t just be limited to a collection of music but infact a diary to all the ongoing problems happening in the world right now.

Well, our prayers, love, and support are with the Dark Horse hitmaker to stay strong and overcome every obstacle. For more Recent Event visit beautyfrown. 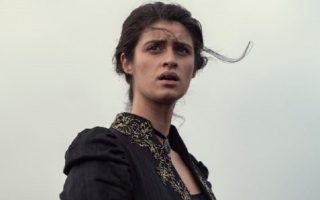 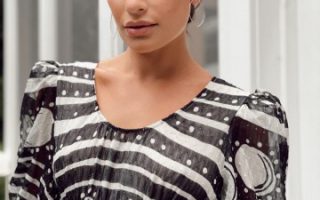 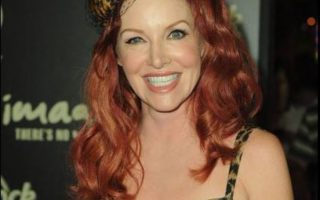