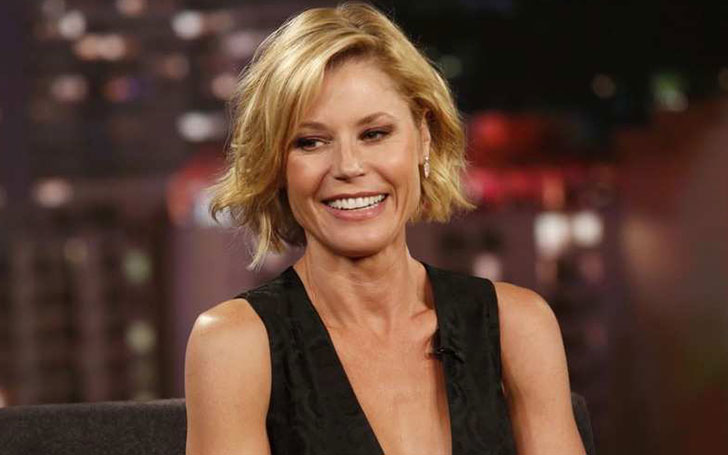 Oh, the pressure of being an actress where you are needed to undergo stuff against your will for the sake of your job requirement. And, we have no other better examples rather than actress Julie Bowen who was more than comfortable to share her journey with plastic surgeries, including botox, something she isn’t proud of having undergone.

Speaking of the Modern Family star, Julie Bowen who played Claire Dunphy in the sitcom, made headlines several times for undergoing plastic surgeries. But, surprisingly what anyone doesn’t know the truth regarding her stories with cosmetic procedures and plastic surgeries is the fact that she never went one. Believe it or not, but that’s true.

Bowen, however, confidently admit that she applied botox to her lips. And, the differences that botox brought upon her face was something noticed and heavily gossiped by the public. But, of course, Bowen later got rid of it and only gets the jabs when she is supposed to.

Why Did Julie Bowen Get Botox?

Mother of three including three sons, Oliver McLanahan Phillips, Gustav Phillips, and John Phillips, the Maryland born actress is highly prominent for her appearance on Modern Family. And, Julie Bowen first opened up about her plastic surgery, specifically for botox in December 2018 when she made her guest appearance in Busy Tonight.

Speaking to her host, Busy Philipps, as the Happy Gilmore alum admitted to the pressure to look beautiful and age-defying, Bowen was heavily encouraged to undergo a cosmetic procedure like botox in order to look younger on TV. And, despite being told that botox was going to be easy and great for her, the actress personally shared no such experience with her.

Funnily enough, Bowen then demonstrated to how she struggled to eat and drink with an injected lip with a glass and a straw in her hand and further commented that her mouth felt completely frozen. On the other hand, Julie doesn’t admit to having used the services of other plastic surgeries to get a younger look. But, the public believes she went one or two otherwise.

Well, no matter what the fans and the audience think, Julie Bowen herself claims on never undergoing any plastic surgeries. As a matter of fact, Julie has no interest to go one either as she believes that for a woman like her who has been in the showbiz industry for over decades, the public will easily notice and scrutinize her looks for it. And, Bowen isn’t ready for the comments, at least not yet.

And with her bad botox experience, it’s highly doubtful if Bowen will ever change her mind. On the other side, the actress is also certain that anything might happen in the future. But, what is the secret that keeps Julie still fresh, gorgeous, and younger considering the fact that she is in her fifties?

Bowen is super strict with her beauty routine. And for those wondering what keeps her skin still tight, Bowen has been a big fan of Neutrogena Rapid Wrinkle Repair to get the look she shall have for an actress. Although Bowen obediently follows her routine, she doesn’t do many efforts apart from training at the gym, washing her face and applying sunscreen to protect her skin from the exposure of harmful UV rays.

Last but not least, it’s also crystal clear that her genes are a big contribution that help her skin flourish. 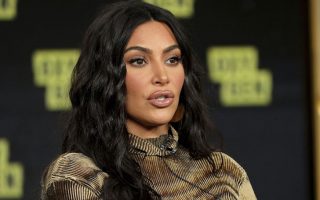 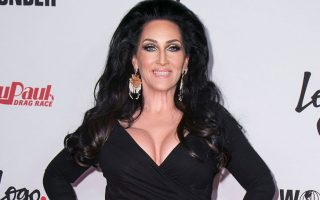 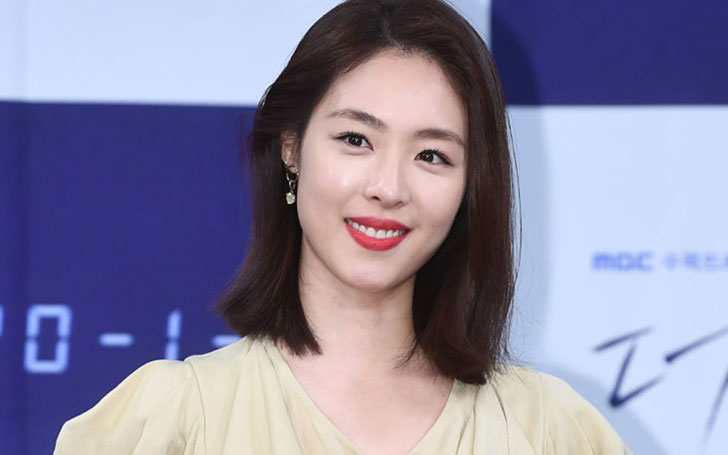