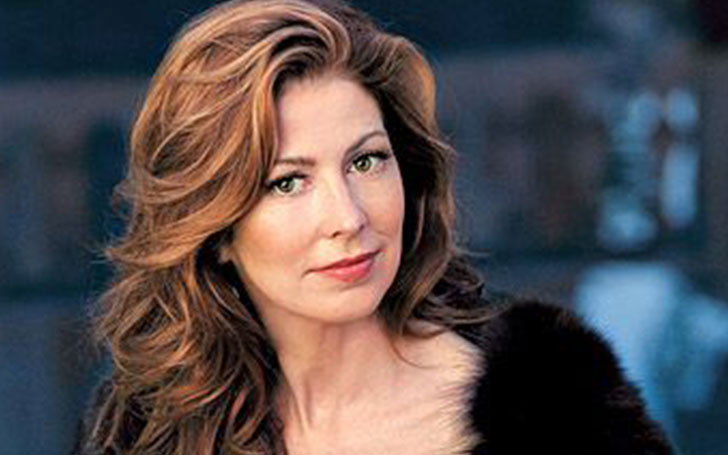 All about Dana Delany’s plastic surgery and other cosmetic enhancements.

Dana Delany (born Dana Welles Delany) is an American actress, producer, and activist. Dana is known for her role of ‘Colleen McMurphy’ on the ABC drama, ‘China Beach.’ The actress received the ‘Primetime Emmy Award for Outstanding Lead Actress in Drama Series’ twice for her role on the show.

From beginning to now, there’s certainly growth on the actress’s career, and hardly there’s anything she would want to change about it. However, there are a few things that really bothered Dana, regrets her cosmetic enhancements. What procedures did she opt for? Did she go under the knife too? Let’s find out about Dana Delany’s plastic surgery.

Dana Delany has admitted times and again that she opted for Botox in the past, for which she regrets heavily.

On her interview with Prevention Magazine, the actress revealed she had shot of Botox, but regrets getting them. She stressed she wishes she could undo one job that she did on her forehead. The actress said, “My dermatologist injected my forehead, hit a nerve, and created a huge hematoma.

The Desperate Housewives actress further added, “The nerve has been dead ever since. It affected the muscle in my right eye, so my eye has started to droop a little bit. I notice it more than anybody else, but I was symmetrical before and now I am not.”

Well, that’s really sad to know, but what about plastic surgery? Has Dana Delany ever gone under the knife?

During the interview, Dana talked about her food habits, her experience on the show, ‘Body of Proof,’ that led to dislike turkey sausage, because “when you cut open the body, the intestines spill out, and it looks like a sausage,’ the actress said.

And finally, when asked about the plastic surgery and other cosmetic enhancements, Delany said, “I won’t do it.” referencing to her Botox shot, she further added, “My dermatologist was saying, ‘You should try it,’ He injected my forehead, hit a nerve, and created a huge hematoma. The nerve has been dead ever since.” 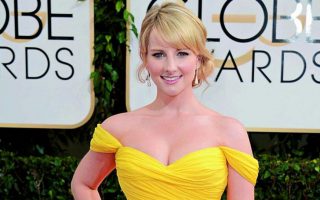 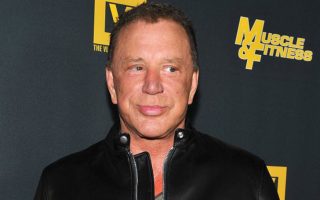 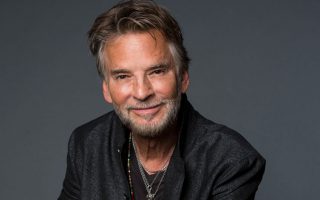 The Suspicions of Plastic Surgery Raised on Kenny Loggins