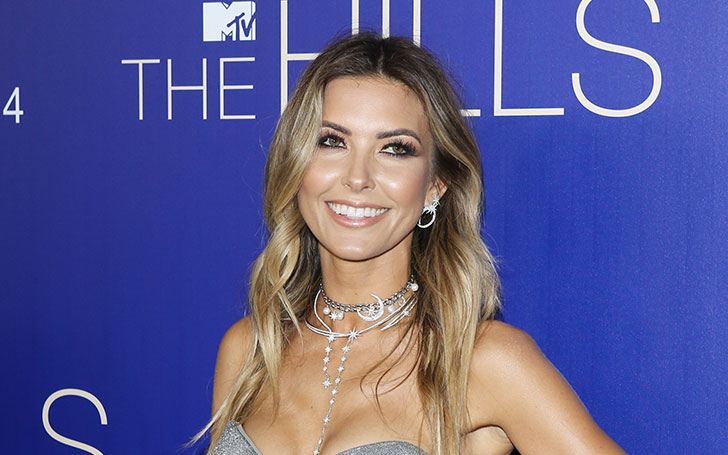 Audrina Patridge (born Audrina Cathleen Patridge) is an American television personality, presenter, actress, and model. Audrina is known for being one of the cast members of the American reality TV series, ‘The Hills.’

The show was focused around documenting the professional and personal lives of Audrina and her friends, Lauren Conrad, Heidi Montag, and Whitney Port.

Moreover, the television personality also received wide attention when she competed for the eleventh season of the ‘Dancing with the Stars,’ and finished in the seventh place.

Audrina, however, also accrued notice from people following her plastic surgery rumors. So, did Audrina Patridge really go under the knife? Let’s find out

So, ever since the talk of the new season of ‘The Hills’ started making rounds, the entire cast members, including Audrina Patridge, was speculated of going under the knife. Back in 2019, one of the media outlets, Radar Online, reported an entire gang of the series, Audrina, Kristin Cavallari, Whitney Port, Mischa Barton, Stephanie Pratt, Heidi Montag, and her husband Spencer Pratt “is the most plastic of all.”

The online media, however, could not bring the actual proof for the matter, instead, it asked for an opinion from the experts who are working on the field for years, that is, leading plastic and cosmetic surgeons.

We are pretty sure you have heard the name “Dr. Anthony Youn,” if not, he is one of the top-notch surgeons in the industry. He often writes blogs about celebrities’ plastic surgery, and he is really good at what he does.

So, talking with the media outlet, Dr. Youn said, “she looks great, but suspect that she’s had a rhinoplasty to thin her nose and some Botox into her forehead, giving her a smooth and almost lifted look.”

And according to another expert, Dr. Dennis Schimpf, Audrina doesn’t look the same anymore. She said, “Her cheeks and lips both appear more full now which is most likely the result of fillers. In addition, she has little to no lines of expression when smiling likely due to Botox.”

But what should be known first is, none of these experts have treated the reality star. So, it’s all a guess-guess game, but we think we gotta believe in the experts’ opinion, right? 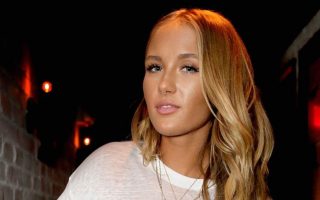 Niykee Heaton’s Then and Now Pictures are Shocking! Result of Multiple Plastic Surgeries? 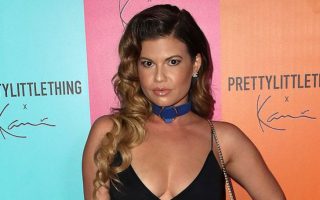 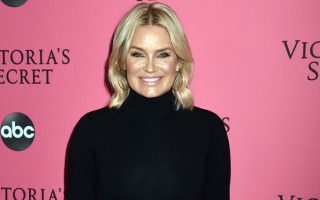