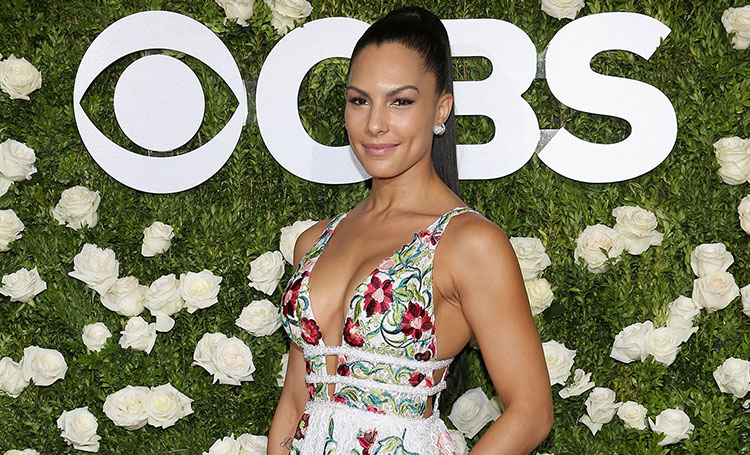 Amanza Smith was introduced as a longtime friend of Mary Fitzgerald and Jason Oppenheim in Season 2 of Selling Sunset, and no one knew the impact she was going to have on the show on the very first time she appeared. She’s a rookie at The Oppenheim Group, having just passed the exam, but she knows how to stand her guard.

However, aside from selling real estate and such, she really has a heart of gold. She was willingly acceptable of reflecting her past in terms of personal life on the reality show, even if she may not have been obliged. After learning of her ex-husband Ralph Brown and their relationship throughout the time of their marriage, she really did wish him the best following the divorce.

The pair had an emotional wedding a decade ago, but only a year or two into the marriage, they couldn’t make it work. They had two kids, and when they separated, Brown couldn’t even pay her child support. She was taken in by Mary & Jason but decided she wanted to provide for her family with a real estate career.

So Who Is Amanza Smith’s Ex-Husband Ralph Brown?

It turns out Amanza’s ex-husband Ralph Brown is a retired NFL player and was playing football when the two first met (although it’s unclear when). He retired in 2009 and went on to start a family with Amanza as they were parents to their daughter Noah, who is now 10. They then married on July 17, 2010, at Laurel Hall, Indianapolis, and had another child, son Braker, who is now eight.

Ralph Brown played cornerback for the Arizona Cardinals from 2007 to 2009 before retiring. He began his career playing college football for the University of Nebraska from 1996 to 1999.

The 41-year-old then went on to play for Minnesota Vikings and New York Giants before playing for the Cleveland Browns in 2006. Throughout his career, he racked up over 200 tackles and a school-record with 50 pass deflections.

How Did the Inevitable Divorce Come for the Former Couple?

At the start of their second season, she told the other real estate agents that he could offer financial help after the divorce and how the divorce actually happened. “When I met my ex-husband he was playing in the NFL. It was pretty comfortable. When we separated, my ex, unfortunately, couldn’t even pay child support,” she mentioned.

Smith alleged he wasn’t around the kids that often and that she felt there was a breakdown in her communication with Ralph. She’d also recently filed a court order for the custody of their kids, Noah & Braker, and is awaiting a court date. And life after the separation, a little after Braker was born, was tough.

“I decided to start my real estate career to provide for my family. I have two amazing kids. I’ve been a single mum since they were one and two, they’re now eight and nine,” she continued. “I was doing everything, I cleaned houses, I walked dogs, I was a nanny. I probably hadn’t cleaned my own toilet in nine years and suddenly…”

It Did Get Better After the Divorce; Amanza Dated Actor Taye Diggs for Four Years

Amanza has been friends with Mary & Jason for almost two decades now, and when she divorced her ex-husband, they helped her get back to her feet.

“I’m so grateful for Jason,” she opened up on the show. “When I got a divorce, he literally co-signed an apartment for me and my kids. I was getting turned down right and left and he’s like, “As long as you pay the rent on time, it’s fine’.”

Then in June 2014, she confirmed she was dating actor Taye Diggs, known for How Stella Got Her Groove Back, Empire and Murder in the First. They dated for four years and attended several red carpet events together as a source said they were “100% in love”.

Diggs also featured in season 1 of Selling Sunset, which was filmed in 2018, and he’d bought a house from Mary. He and Diggs separated the same year after four years of dating.

After being popular on Netflix, Selling Sunset is set to premiere in August 2020.

Stay tuned and connected to beautyfrown for more relationship stories and updates. 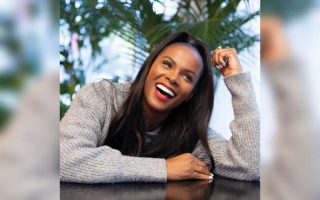 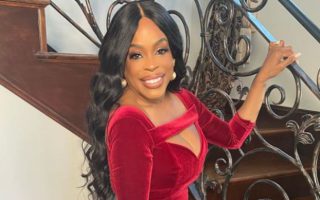 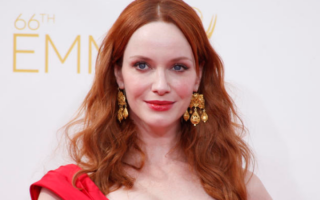