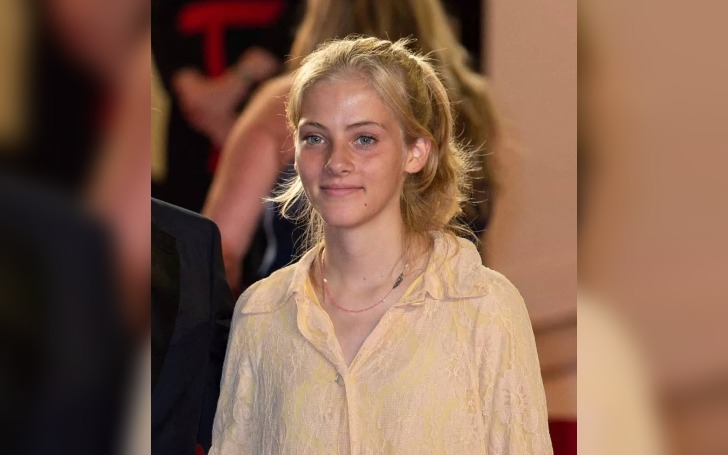 Born to celebrity parents, Hazel Moder is one of three children to Academy Award-winning Hollywood actress Julia Roberts and cinematographer Daniel Moder. The New Mexico-raised alongside her twin brother preferred to remain low-key & barely made any PDAs. But as the star kid seems all ready to face the media as she made her red carpet debut at the 2021 Cannes Film Festival.

For sure, there won’t be a need to explain her mother Julia’s success, whose name echoes with popular movies: Pretty Woman (1990), I Love Trouble (1994), My Best Friend’s Wedding (1997) Mona Lisa Smile (2003) & others. Not to mention, Moder’s father’s contribution to Hollywood is equally appreciable.

A teenager, Hazel is yet to decide her career goals but it won’t be surprising if she chooses the film industry & follows in her mother’s footsteps. Let’s know more.

Has A Twin Brother- All About Hazel Moder Parents & Siblings

Hazel Moder was born on 28th November 2004 to Hollywood star Julia Roberts and her second husband Daniel, who is a Primetime Emmy-winning cinematographer. As of 2021, the star kid is 16 years old & stands 5 feet 2 inches tall.

She grew up with her twin brother Phinneus ‘Finn’ Walter Moder; the two were born through Vitro fertilization. Their parents relocated them to New Mexico for privacy concerns.

Also, she has a younger brother Henry Daniel Moder, who was born on June 18, 2007. Hazel’s mother was 4 months pregnant with Henry while the shoot of the film Charlie Wilson’s War (2007) was completed. Currently, she lives with her family in Malibu, California.

Is Moder Into The Entertainment Industry?

There is a high hope among fans that Moder could make her entry into Hollywood son. In fact, people are eagerly waiting for her big role appearance in movies. But obviously, her interest in this industry is the thing that matters the most. Since she is mostly out of the media’s reach, it is somehow difficult to know about it directly from herself.

However, her appearance at the 2021 Cannes Film Festival held in France gave a green signal that she might make an on-screen appearance very soon. She accompanied her dad Daniel as the two made the red carpet entry for the screening of his new film “Flag Day”.

While the public desperately awaits Daniel’s daughter’s movie debut, it must be in the knowledge that she has already appeared in her mother’s movie “Mother’s Day”(2016). She had played a minor role that might have gone unnoticed by the audiences.

What Does She Do?

The daughter of Julia is particularly just a teenager now. So she has not decided anything about her career. She goes to Our Lady Mercy School in Los Angeles.

Unlike other star kids, her parents want her and her siblings to live a simple and normal life. For this reason, the Moder siblings are usually out of media and limelight. Their parents reportedly want them to know the value of every small thing in life. Roberts exposed in an interview that she is teaching her children some basic life skills like cooking, doing laundry, making meals, etc. Also, she believes that a child should grow up in an environment where s/he could grow up by learning. His child’s psychology should not be disturbed by unnecessary things like stardoms, media facing, and so on.

The 16-year-old celebrity daughter seems to have a great interest in athletics. As per sources, she is on the football team of her school. Moreover, she enjoys outdoor games like biking, swimming, and many more.

As the media already is a witness, Hazel’s parents want her life to be away from public exposure. Perhaps it explains why she is not available on any social media platforms so far. Also, there’s no information regarding her dating life and any other personal stuffs.

But as the talk on relationship comes up, the love story of her parents (Julia and Daniel) can’t remain untouched. The couple met at the set of Julia’s film The Mexican in 2000. As they started falling for each other, they married on 4th July 2002 in the farmhouse of Julia in Taos, New Mexico. They are living a happy love life with their three bunches of love.

Before they met, the two had their respective spouses; and even more, Julia had many high-profile ex-boyfriends & also divorced once. The American actress was in relationships with actors Jason Patric, Liam Neeson, Kiefer Sutherland, Dylan McDermott, Mathew Perry, and Benjamin Bratt.

Among them, she also had an engagement with Sutherland but they split up three days before marriage. Besides, she also shared a married life with a country singer, Lyle Lovett from 1993 to 1995.

On the other hand, Daniel was also in a marital relationship with his then-wife Vera Steimberg. They married in 1997 but filed for divorce in 2002, which was finalized later that year.

It is an obvious thing that a schoolgirl who’s just sixteen doesn’t really have any income source. Although she has worked in a movie with her mom, she is still left to build a stable career that can pay her a regular income. But estimations show Moder could be worth $1 million as of 2021.

The Cannes-featured girl’s father has a net worth of $10 million while her mother Julia Roberts owns a fortune of $250 million. Indeed, those are the amounts a general individual can only dream of. Both of them have earned it all by working really hard in their respective fields. It is the dedication and hard work which have made them achieve such assets and a really huge fanbase.

With that big amount of fortune, the Moder family is living a happy life in Malibu, California. 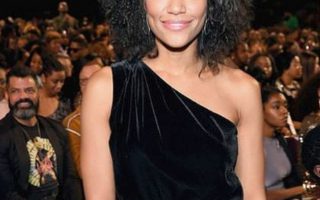 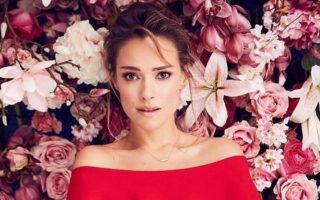 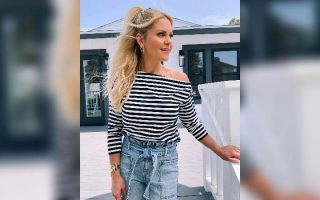