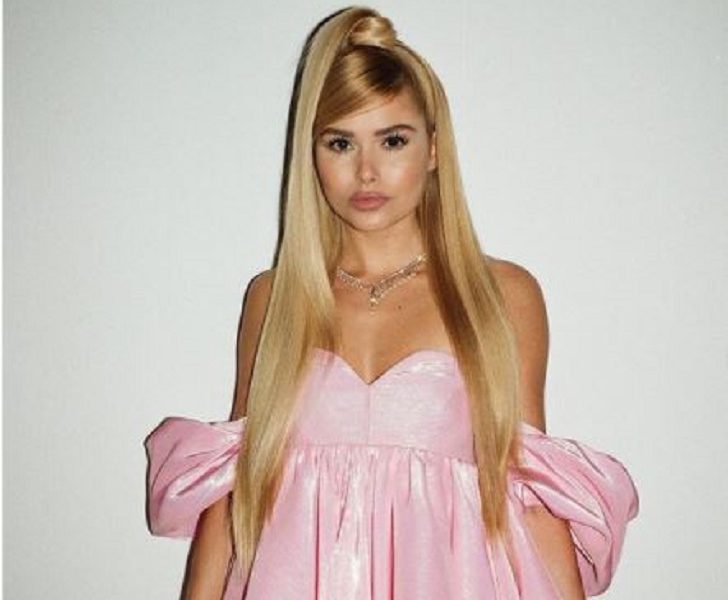 Social influencer Pamela Reif is famous for her fitness tutorials. She comes from Karlsruhe, Germany, and is a role model for many people around the world for her fit and healthy lifestyle. At the young age of 25, Pam has already been able to influence a very large number of people through her YouTube channel and other social media handles.

As a teenage schoolgirl, Pam unknowingly started her journey of being a fitness influencer when she started using Instagram. It was the time when using Instagram was more on-trend.

She casually began posting her gym photos and food plans on her official handle. She didn’t have any idea that she could create an impact on millions of lives. To her surprise, she started getting lots of love, support, and followers on Instagram.

The social media star started her career at the age of 16 unknowingly through her Instagram account. By now, she has 8 million followers and also owns an eponymous YouTube channel that has more than 7.5 million subscribers who regularly follow her workout plans.

Her workout videos include cardio workouts, HIIT, dance exercises, and so on. She posts workout videos that are admired and welcomed by people of different age groups, mostly youths. This superfit lady has weekly workout plans of all types. You can always pick up workout plans of your choice and preference. It may be beginner-friendly, 30minutes per day, sweaty, slow, or dance workout.

Pam has now turned to be an entrepreneur as well. She owns an organic and natural snacks brand named Naturally pam. Additionally, she also runs an online fitness program “Pamstrong” which also has its own app.

In November 2020, she published her own book “You Deserve This”. The book became one of the bestsellers in Germany. With all these activeness and achievements at such a young age, there is no wonder why she is one of the most followed influencers.

Associations and Recognitions: Puma, Forbes 30 under 30

There’s no doubt that Pam has already established herself as a brand. She has also associated with many other reputed and global brands including PUMA. She has been the ambassador of PUMA since 2016.

The young and dynamic lady has also been featured on the cover of Forbes DACH in September 2019.

Pam though being a public figure has surprisingly maintained a very low-key life. There are no news and evidence related to her current dating life, which is why she is assumed to be single at the moment.

Prior, she was in a relationship with German footballer Loris Karius. The couple was an item in 2017. As of now, her former boyfriend is dating German actress Sophia Thomalla.

With hard work, talent and success Reif is also one of the richest influencers in Germany. As of 2021, her net worth is estimated at $2 million.

The young social media star has always been active in all possible platforms that have helped her a lot to increase her net worth. Her involvements with reputed brands are equally responsible for her to be in the position she is today.

Additionally, her own business of natural snacks, Naturally Pam has played a vital role in her growing riches. 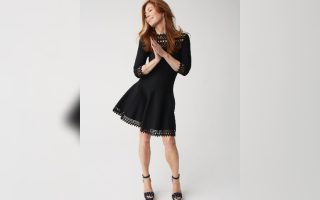 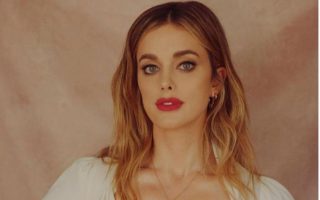 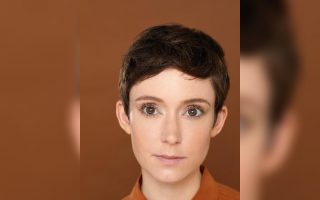