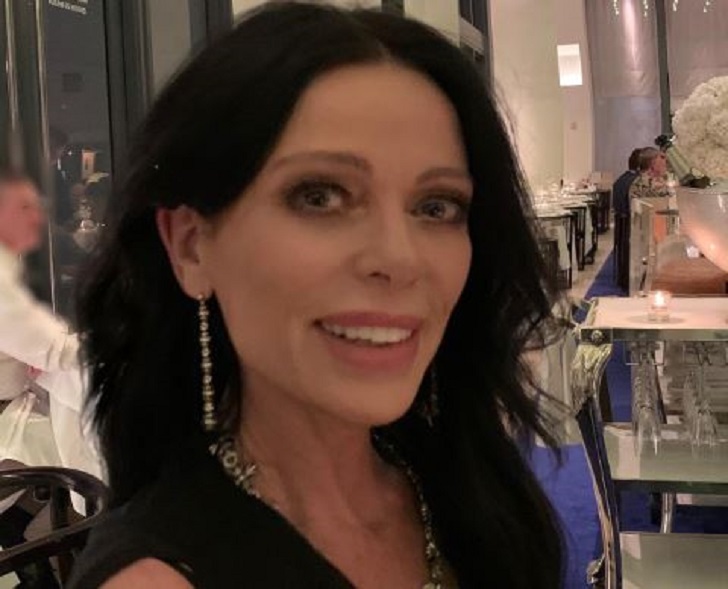 Carlton Elizabeth is an actress and reality star most known as the former cast member of the hit reality show The Real Housewives of Beverly Hills.

She quickly grabbed the audience’s attention as a self-proclaimed ‘witch,’ which she apparently learned from her grandmother.

As the title suggests, we are here to analyze whether the former reality star has done any plastic surgeries.

She evidently looks quite different, and there are few speculations on her beauty evolution.

The 48-year-old actress Elizabeth does not seem to have gone under the knife.

Unlike her fellow RHOBH stars (Sanela Diana Jenkins, Sutton Stracke, Marisa Zanuck, and Faye Resnick.), she seems to have yet not mess with her natural beauty.

Though it is wrong to make yourself beautiful, it is pretty refreshing to witness a public face accepting and feeling confident in their skin.

We have listed here the most common ones:

What happened to Carlton on RHOBH?

Carlton Elizabeth joined The Real Housewives of Beverly Hills in its fourth season.

She and fellow cast member Kyle Richards were at odds almost instant, and the reason was her admitting to being a witch and Richards being afraid of her.

Similarly, Elizabeth revealed that she practiced Wicca and learned the craft from her grandmother.

Later Kyle accused Carlton of putting a “spell” on her computer, which she denied.

She got fired from RHOBH after one season. About the incident, Carlton, in an interview, said:

“I sort of look at it as a blessing in disguise because my husband does have a project in the works, a reality show.”

“It’s something that would give me the opportunity to work with him. I was contractually obligated for a three-year deal, and if that’s the case, I’m not anymore.”

How old is Carlton Elizabeth? Where did she grow up?

She was raised in London and South Africa before moving to Los Angeles to pursue acting.

Is She still with her husband? How many children does she have?

Carlton started her career as an actress. As per the IMDb, she appeared in shows like Suddenly Susan and Time Share.

Aside from her reality show stint, she was also involved in business with her former husband and brother-in-law.

As of now, her net worth is $1 million. After her divorce, Carlton listed her and David’s gothic mansion for $22 million to support her children financially.

Is Carlton a witch?

Carlton Elizabeth is a self-proclaimed ‘witch.’ She admitted to learning Wicca from her grandmother.

Later, Kyle, in an apperance on Watch What Happens Live With Andy Cohen, said she believes Elizabeth was weird.

“​​Everything she did was just so friggin’ freaky,” Kyle said. “I’m still convinced that she put a spell on me because bees always torture me and come in the most random places.”

Where is Carlton Elizabeth today?

Carlton has relatively lived a private life since her separation. In August 2020, she turned to Bravo to sell her home in a Million Dollar Listing Los Angeles episode.

Based on her Instagram posts, she and her daughters currently reside in Miami, Fla.

As per the sources, there are a chance fans could see her on the rebooted The Real Housewives of Miami. 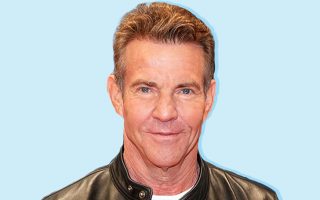 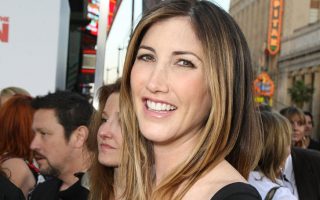 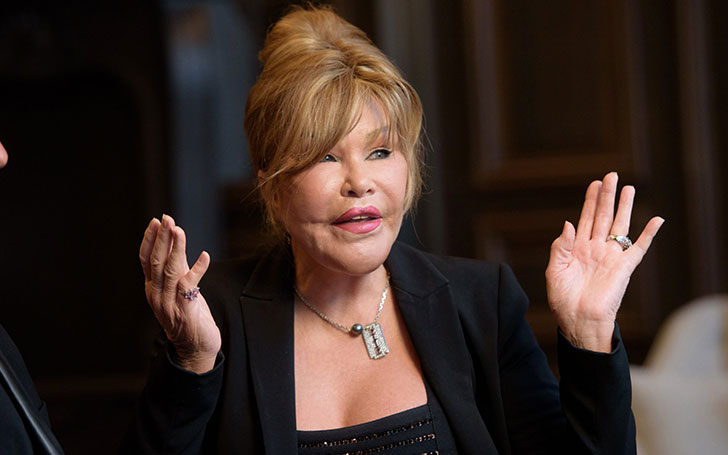