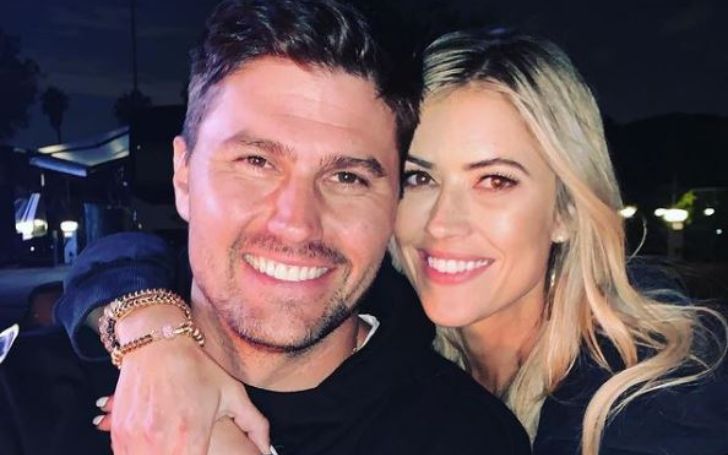 Haack and Hall first sparked dating rumors in summer 2021 and made several PDAs; recently they went on a vacation in Mexico Beach, where they announced the engagement. So, who is her new fiance Joshua Hall? All about Christina Haack’s relationships!

The Christina on the Coast host now awaits the wedding bells as she got engaged with her boyfriend-turned-fiance Joshua Hall. On September 20, 2021, the 38-year-old real estate investor Christina went Instagram official as she flashed her 5-carat diamond ring.

Reportedly, Haack and Hall vacationed at the beach of Cabo San Lucas, Mexico, where she flaunted a ring on her hand just a day before the confirmation.

In an Instagram slide, the couple hugged each other and shared a kiss, as the engagement news came forth, with captions of heart, infinity, lock, and a ring. The confirmation came just a month after the American TV figure fueled rumors earlier this August in a social media post of her wearing a diamond sparkler, but photoshopped it out.

Christina’s IG posts flooded with messages of congratulations on comments & other platforms shortly after. Among her well-wishes was her ex-husband Tarek El Moussa; when asked about the reaction of Haack’s relationship update, El Moussa and his fiance Heather Rae Young told People, “We ​​just saw, but congratulations!”

Reportedly, the duo met during 2021 spring and sparked dating rumors in July after the two walked hand-in-hand at Los Angeles International Airport. Though, online sources claim that they were in a relationship a few months prior to the PDA.

Who Is Joshua Hall?

Haack’s new fiance Joshua Hall is an Austin, Texas-based licensed realtor. Since 2017, he lives in California. Reportedly, he worked as a police officer for 16 years in the state of California (became a police officer at 21 years old). But after sustaining an injury, he opted for a real estate career.

Currently, in his 40s, the dog-person is the older brother of TV figure sisters: Jessica Hall and Stacie Adams. The People reports that Joshua Hall was once married to a woman named Chelsea; in August 2017, his sister Jessica posted a throwback from Hall’s wedding on the occasion of the first anniversary.

Haack, the Christina: Stronger by Design host, was in a marital relationship twice earlier but divorced with both. From those marriages, she became the mother of three; 2 children with first and one with second ex-husband.

El Moussa is also a real estate agent and a regular cast in Flip or Flop. Even after divorce, they are on good terms and co-founded Real Estate Elevated, a real estate education course in 2018.

Her second ex-husband Ant Anstead is an English TV personality, the co-host of Wheeler Dealers (2017-20). As per IMDB, they exchanged vows on December 22, 2018, after a year of dating in November 2017. Moreover, she even changes her name legally to Christina Anstead.

The two became parents to son Hudson London Anstead on September 6, 2019. But the happy relationship didn’t last long, as they separated on September 18, 2020, and filed for divorce in November. Their divorce was finalized on June 21, 2021, and she has since reverted to her maiden name of Christina Haack.

Reportedly, after 9 months of the split with Haack, the 42-year-old TV presenter began dating American actress Renee Zellweger in June 2021.

See More: Did Christina El Moussa Ever Get Plastic Surgery? 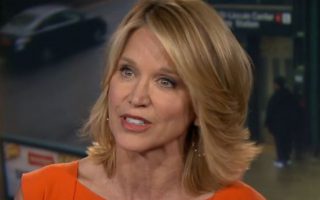 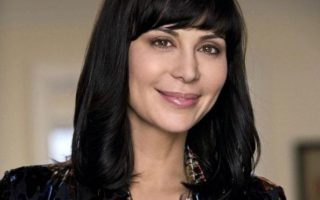 How Much Is ‘JAG’ Actress Catherine Bell Net Worth? Earnings, Salary & More! 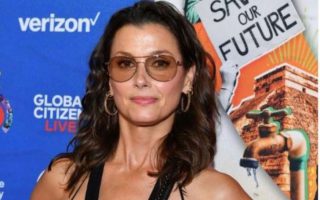