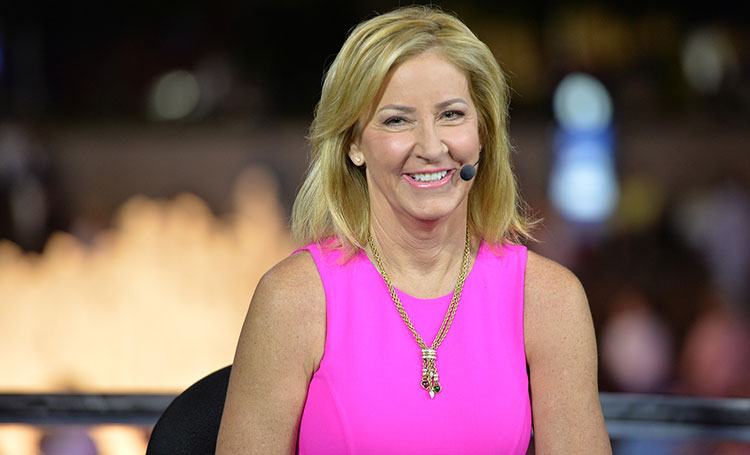 Christine Marie Evert is one legendary tennis player, or better known as Chris Evert Lloyd when she was reigning from 1975 to 1987. She has not strayed away from the tennis world after retiring either. But we did see less of her since the 90s.

Evert now owns the Evert Tennis Academy with her brother John, which coaches a high school tennis team. You know she was once called the “Ice Maiden” of tennis due to her calm, composed manner in the court?

Outside the court, she’s been married three times. Now 65 years old, she is single, but she can’t get enough of the love from her fans who believe she looks too young for her age. And ultimately, of course, they believe plastic surgery may have had something to do with her de-aging looks.

There isn’t a much better confirmation on the rumors that Chris Evert’s undergone plastic surgery than taking the words of her fans only. That’s not a confirmation at all. But they probably feel it’s right to speculate only, even if she’s not ever said anything about it.

A lot of her viewers went on online message boards, more prominently Talk Tennis at Tennis Warehouse, to discuss her looks through the years. It’s been discussed year after year, on top of that. In one such discussion, a user claimed that it freaked them when they saw her close up clips on TV, hinting to a possible surgery.

Another discussion was about how she looked too young for her age. “I know she had plastic surgery of some kind, and it looked awful. I guess its been fixed but no way she looks almost 60,” one wrote.

These discussions will come and go again, but tabloids have also suspected she’s had a facelift to get that look, among other things.

Among her three marriages, Chris Evert’s second marriage to Andy Mill was one of the most significant one, which could be said by just knowing the length of the marriage and their three kids. The two got married in 1987, a year after her divorce from first husband John Lloyd.

The couple shares three kids Colton, Nicholas, and Alexander, all well over their 20s. After over 18 years of marriage, the two called it quits, but they did remain a family even after the divorce, or so she says. It’s believable though.

The kids are all grown up now, and nowhere to be seen these days.
Photo Source: Ralph Notaro, Getty Images

As for why Evert and Mill split, she hinted in a 2016 interview that hormonal changes in her body were the cause of the separation. “We had a rough couple of years, because I married Greg Norman who was Andy’s friend,” she said in the appearance on Lance Armstrong‘s The Forward Podcast. “I don’t know, I was going through menopausal stuff that doesn’t get talked about enough – what women go through, you know, at 50ish.”

Norman was Evert’s third husband, but the marriage only lasted 15 months of the late 2000s. And years after being done with marriages, she and Mill still remain cordial and “are still a family without living together”. 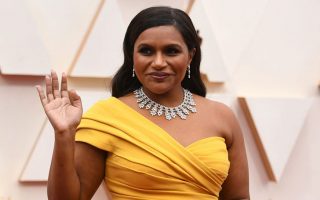 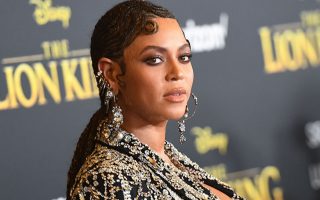 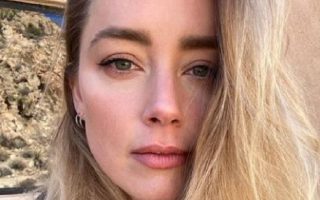