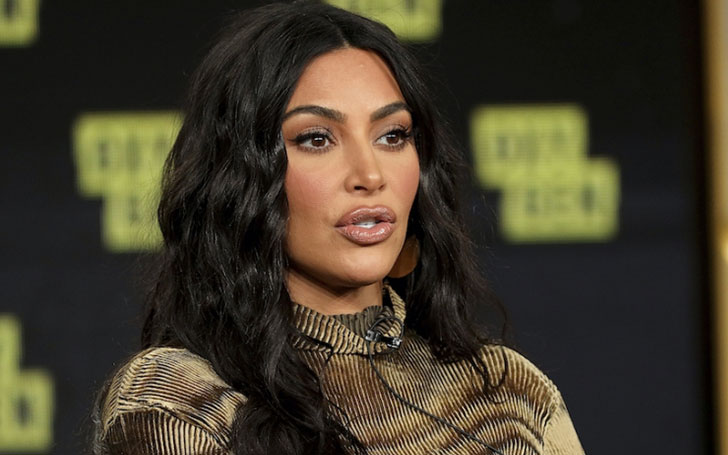 The ‘Kardashian sisters’ are always known for their glamour looks and voguish fashion sense. And coming straight to the topic they are also one of the faces whose plastic surgery rumors keep swirling around the internet.

Before you proceed ahead we request you to check the plastic surgery article we’ve covered on supermodel and KWUTK star Kendall Jenner.

After watching Kim’s luscious physique and facial changes over the years one can’t deny the fact that Kim went for plastic surgery. If we compare her before and after snaps then we can figure out some of the notable changes on the Kardashian body.

So in order to know the facts here, we present you with all the cosmetics procedure Kim undergo, starting with,

If we look at Kim’s statement herself regarding the statement then we can learn that she has denied all the plastic surgery claims against her except botox surgery.

Some surgeons claim that the 39 years old went under some facial surgeries. Thou comparing her snaps shows no evidence of Kim going for a nose job as there seems no change, the change there also seems subtle changes.

Kim even self-confessed regarding her plastic surgery when Star Magazine asked her about it,

I’m totally not against plastic surgery. I’ve tried Botox before. That’s the only thing that I’ve done. I’ve never had my nose done. What’s funny about my nose, it’s my biggest insecurity. I always want to get my nose done . . . I went to the doctor, I had them take the pictures, he showed me what it would look like and it just didn’t – I wouldn’t look the same.

Kim even shares that in the first snap she was 15 lbs heavier than the second photo! ‘Your face always looks different when you lose weight, plus with the contouring on my nose it gives the illusion of a thinner nose’. Kardashian states makeup being the reason behind her nose job.

Also see: Kim Kardashian Is Relaunching Her Beauty Care Line As SKKN BY KIM-Time To Know Her Beauty Secrets

If we compare Kim’s former snaps with the recent ones than her breast implants and butt implants are a sure thing. The KKW makeup carries an exceptionally big physique when compared to her body size.

However, Kim’s never heard to testimony it as she ever admitted of going any cosmetic procedure is botox which is injected to eliminate wrinkles.

So what is your opinion towards it? Do you believe that $350 million net worth holder all curves are natural? What we conclude like to conclude overviewing her previous and now snaps is she did go for buttocks and breast implants.

We hope you found answers to your relevant queries; till then stay tuned for more Celebrity Plastic Surgery visit beautyfrown. 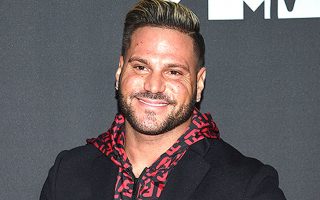 Ronnie Ortiz-Magro Has Had Plastic Surgery For Abs Ahead of Jersey Shore: Family Vacation Season 3 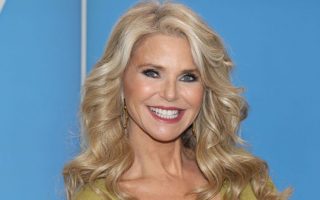 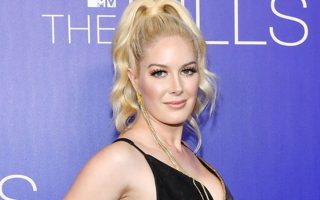