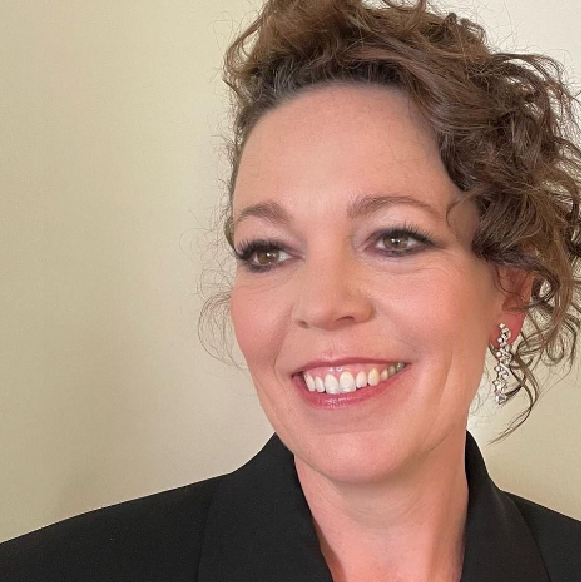 British actress Olivia Colman needs no introduction. The Academy-winning actress has been active in the industry for over two decades.

The Broadway alum, who notably plays Queen Elizabeth II in Netflix’s The Crown, has landed roles in the likes of Accused, Mr. Sloane, Peep Show, Broadchurch and many more.

The evergreen Colman, 48, is also not new to the fashion and glam. Her eccentric fashion choices and red-carpet shenanigans are always the talks of the town.

Well, talking about “talk of the town,” there are rumors that the Heartstopper star has had plastic surgeries. Is it true? Let’s find out.

Among celebrities, plastic medical surgery is really a common thing. Most singers, actors, actresses, and many other celebrities have done it over the years.

An English actress Olivia also unabashedly addressed the secret of her youthful looks and beauty.

A surgical procedure that the 48-year-old actress openly mentioned is Botox infusion.

Botox has always been a delicate and eco-friendly procedure to maintain one’s youthful looks among many other Hollywood actresses. So, it is not strange news that Olivia Colman also used Botox.

In 2015, Colman openly shared about her interest on Botox.

In an interview, Olivia told The Times: “I have done Botox and I LOVED it [but] I’ve done it when I know there is a big gap [between roles].”

The Crown star also revealed that she kept her Botox a secret from her husband, Ed Sinclair for six months.

She shared, how she managed to keep the anti-wrinkle booster under wraps from her partner, Ed, “I didn’t tell my husband and then for about six months he kept saying, ‘Hello, Pretty! and then I told him and he found it hilarious.” 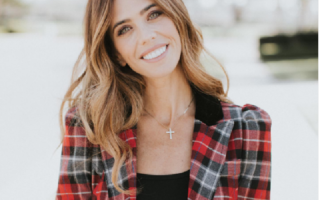