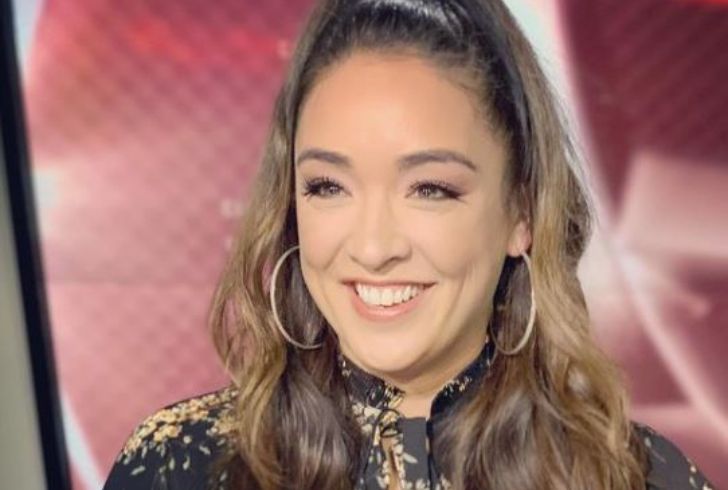 American TV sports anchor & host Cassidy Hubbarth works for ESPN ever since she joined the network in 2010. She is a full-time reporter for NBA regular-season games & playoffs. Moreover, the Illinois-born is the host of high-profile NBA games dedicated show The Hoop Streams and the NBA All-Star Celebrity Game.

Who Are Parents of Cassidy Hubbarth?

Hubbarth was born on September 19, 1984, in Evanston, Illinois, the USA. An American by nationality, the former Fox Sports South reporter comes from a mixed ethnicity. Her father Gerry Hubbarth, an Irish-German is a cancer survivor while her mother Emmeline is of Filipino heritage.

In 2003, Cassidy Hubbarth graduated from Evanston Township High School and enrolled at the University of Illinois. But she returned home after her father got diagnosed with throat cancer. Later, the American sports anchor went to the Medill School of Journalism at Northwestern University and earned a Bachelor of Science Degree.

An athletic person by her high school days, Cassidy later pursued her career as a sports journalist. She started as a traffic reporter& producer for Chicago-based WMAQ NBC5 Network in 2007. Then, she had stints at Intersport, Big Ten Network, and Fox Sports South.

By 2013, she went completely into NBA shows for the ESPN channel. Currently, the brown-eyed brunette hosts the shows: Hoop Streams and NBA All-Star Celebrity Game. Earlier from 2013 to 2016, she ran NBA Tonight and NBA Coast to Coast concurrently.

Other notable female journalist with stints in ESPN (including former) include Lindsay Czarniak and Kaylee Hartung.

How Much Is Net Worth Of Cassidy Hubbarth?

According to Celebrity Net Worth, Hubbarth has an estimated net worth of $500,000 as of 2021. The ESPN sports anchor is a professional for more than a decade with work experience in many networks. Shortly after her graduation from Northwestern University, Cassidy turned into journalism; starting from traffic reporting to sports anchoring, especially the NBA.

Allegedly, working in the ESPN since 2010, she earns an annual salary of $200,000. For sure, it is an impressive pay for her coverage of all the NBA regular-season and playoff games. Moreover, the American sports anchor currently host The Hoop Streams. Online sources report that a sports reporter in ESPN makes $41,000 per year, while the national average is $39,000 per year.

Personal Life of Cassidy Hubbarth- Is She Married or Dating?

Although Hubbarth has more than 188K followers on her Instagram (@cassidyhubbarth), barely any of her posts deviate from her professional career. In other words, she doesn’t open up much about her personal life on social media.

And as for concerns if the NBA reporter & host for ESPN is a married woman or not, reportedly, she is. Back on February 24, 2015, Cassidy Hubbarth abruptly confirmed that she already exchanged vows when replying to a harsh comment of a follower.

@gunds_up I am married and you are blocked

Though, she never disclosed much about her husband. Neither her social media profile have any pictures of her spouse.

Reportedly, in 2018, the American sports anchor welcomed a daughter with her beau. And of course, she has kept details on her child low-key as well. Even now as of 2021, Cassidy is seen wearing a diamond ring on her ring finger, indicating her marriage is going well. 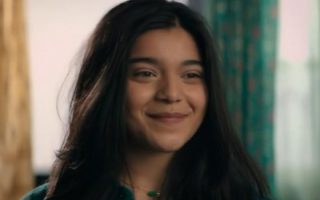 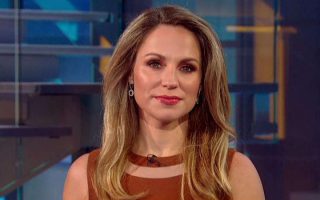 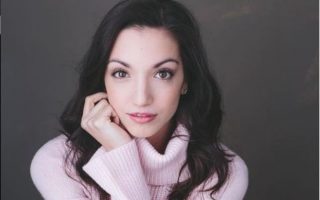