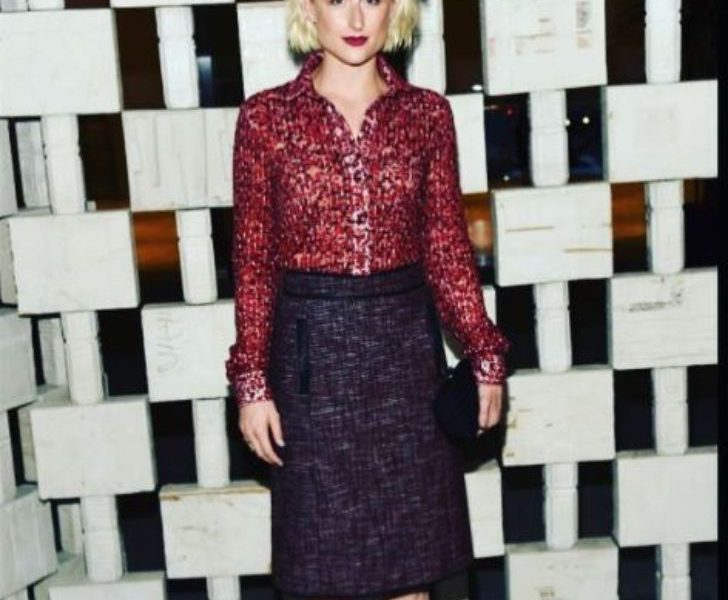 With 3 decades in the acting industry, American actress Mamie Gummer indeed has become a prominent TV name, rather than being just a star kid. She is one of four children of 3-time Academy Award-winning actress Meryl Streep. Professional since the late 80s, Gummer most notably portrayed Emily Owens in the TV series Emily Owens, M.D. (2012-13).

The Northwestern University graduate not only limited to TV series and films, worked in theaters as well. In one of her Broadways, she would meet her first husband Benjamin Walker, whom she divorced after 2 years of marriage. Let’s get further into Mamie’s personal & professional life.

Gummer was born on August 3, 1983, in New York City, New York, the United States. Her birth name is Mary Willa Gummer, but often goes by her nickname “Mamie.” She is the second eldest child of the Death Becomes Her actress Meryl Streep and her husband Don Gummer, a sculptor.

Mamie has an older brother Henry Wolfe Gummer (b. 1979), a musician, and 2 younger sisters: Grace Jane Gummer (b. 1986), an actress; and Louisa Jacobson Gummer (b.1991), a model. While growing up, she spent her childhood in Salisbury, Connecticut as well as in Los Angeles, California.

After graduation from Kent School, The Collection actress went to Evanston, Illinois, and enrolled at Northwestern University. In 2005, she graduated with a degree in Theatre and Communications.

As of 2021, Mamie Gummer, 5 feet 8 inches tall, is 38 years old. The blonde TV & stage actress has brown eyes, not to mention a well-maintained body & an alluring persona.

Currently, in her late 30s, the American actress records 40 on-screen credits, most in supporting/recurring roles. Not to mention that acting is the major source of her income. According to Celebrity NetWorth, the True Detective star has an estimated net worth of $10 million as of 2021.

Aside from acting venture, many believe a chunk of fortune came through her mother’s estate, considering the 8-time Golden Globe-winning Meryl Streep is worth $160 million.

Streep’s earnings between September 2019 and September 2020 recorded $25 million from acting endeavors. Her salary from movie works include:

Although Gummer’s salary may not be as high as her mother’s, she indeed collects a decent sum in the 6-digit figure per year. In the United States, the average pay for an actor is $57,000 annually.

Not much about her personal life is visible on her Instagram (@mamiegummer) with 13.6 K followers, but Gummer really does have a blissful married life. Already a divorce, the Emily Owens, M.D. actress currently lives with her second husband Mehar Sethi (born Meharban Singh Sethi), a screenwriter.

Reportedly, he has worked in animated series such as BoJack Horseman and Robot Chicken.

As per IMDB, the couple married in February 2019, nearly after a year of engagement (in August 2018). Moreover, they share a son together, born in early 2019. The couple confirmed the pregnancy in December 2018.

Prior to Mehar, she was in a marital relationship with actor Benjamin Walker. They met while working on Les Liaisons Dangereuses on Broadway in 2008, but began dating in April 2009. Later in October 2009, the duo announced their engagement & married 2 years later, on July 16, 2011.

However, only after 20 months, they separated in March 2013 and divorced that year as well. 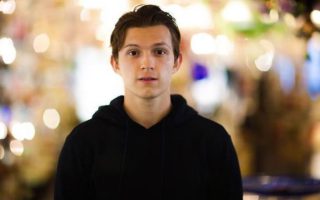 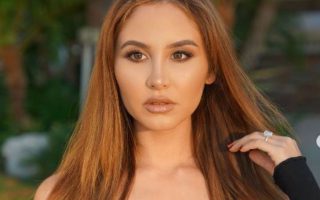 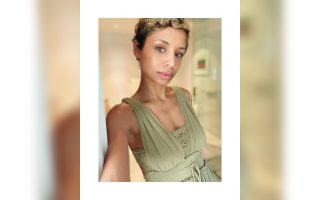