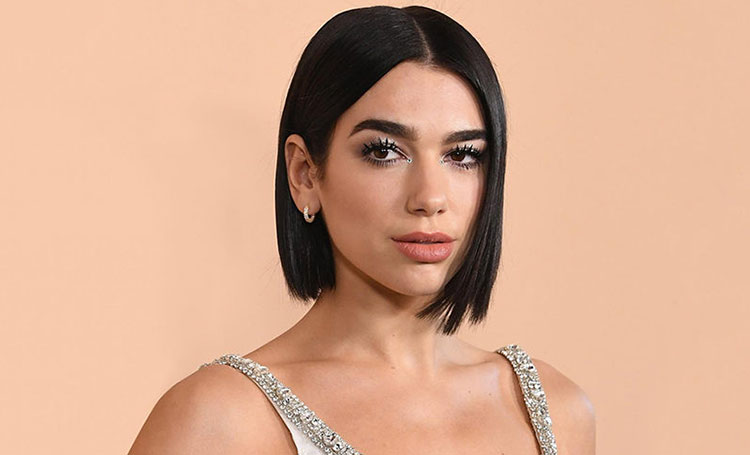 No, you’re not hallucinating. Dua Lipa has another music video out, and it’s quite scattered.

The visual for the British pop star’s single “Fantasize” was coordinated by Lisha Tan and vivified by the plan specialists at The Mill, and it’s a return to the seething Studio 54 time, with an animation Dua making that big appearance at the most irregular club you’ve at any point seen.

Propelled by everything from the 1960s underground Zap! Comix, early Mickey Mouse, Adventure Time, and Superjail. The clasp opens the entryways of observation to a bizarro universe of moving vegetables and unicorns, detonating stars, and human frozen treats and executioner jokesters.

Future Nostalgia dropped March 27on, went directly to No. 1 in the U.K. also, Australia, and topped at No. 4 on the Billboard 200.

So what do you think about Dua’s new song? For more Recent Event News visit beautyfrown. 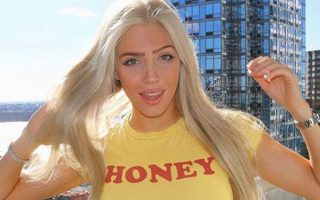 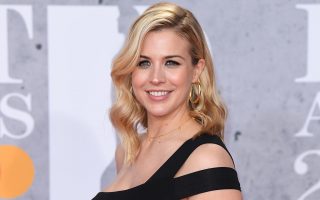 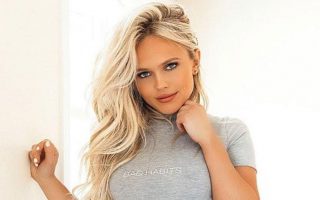 Hilde Osland is Too Good To Be True, People Can’t Help But Speculate About Her Plastic Surgery