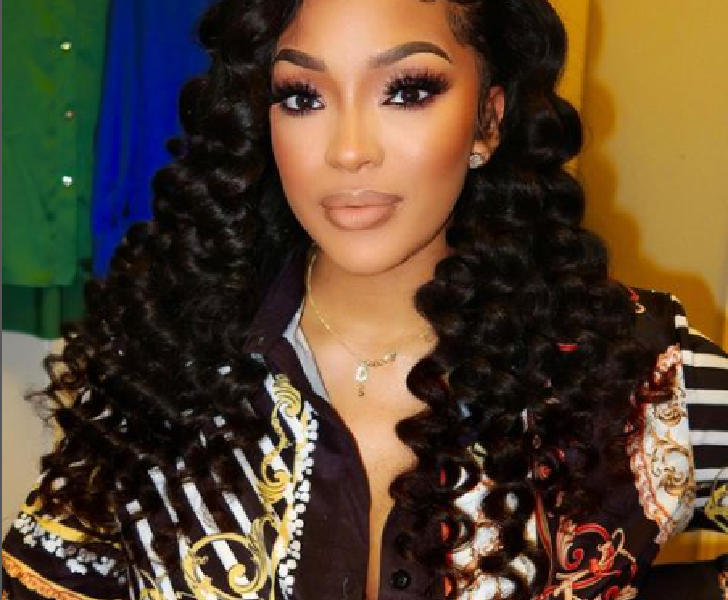 American actress Drew Sidora Pittman has more than a 2-decade long successful career & running. She rose to prominence from her recurring roles in the Disney Channel Original Series That’s So Raven, Step Up, Wild Hogs and White Chicks.

Moreover, the TV star has been appearing in the reality, show The Real Housewives Of Atlanta since 2020.

As the title suggests, we are here to discuss Drew Sidora’s plastic surgeries. She has always been open about them, so what procedure has she done over the years? Let’s find out.

“I did everything. I did a whole mommy makeover. It was like the [whole] package. Like, b**bs back in place — you know, make them a little smaller cause I was having neck issues — and then I had a hernia and so they did a hernia repair and a tummy tuck. That was it. I was good. I’m happy.”

Get detailed information about her ‘mommy makeover’.

The Achilles tendon is the strong fibrous cord that connects the two large muscles in the back of your calf to your heel bone.

Mother of three, Drew Sidora, mentioned she gained weight during quarantine due to lack of exercise because of her three Achilles tendon surgeries.

She underwent br**st reduction surgery after having neck issues due to weight gain.

The procedure is to remove excess fat and skin from the abdomen and tighten the connective tissue in the stomach with sutures.

The reality star first had her hernia fixed and later did Abdominoplasty.

Drew Sidora revealed that she and her husband, Ralph Pittman, suffer from serious health conditions. The mother of three (sons Josiah and Machai David Pittman and a daughter Aniya Grace Pittman) mentioned that she was diagnosed with adenomyosis.

Adenomyosis is a condition in the female reproductive system that causes the uterus to thicken and enlarge.

The endometrial tissue that lines the uterus grows into the uterus’s muscle, leading to heavy, prolonged, and painful periods.

When Kenya Moore body shamed Drew crazily, she expressed that her decision to get surgery was because of her health issues.

“The show(RHOA) gave me an opportunity to talk about my diagnosis, which was a form of endometriosis called myosis. The last episode I was dealing with really bad cramps. A lot of people didn’t even know I was going through it, like, throughout the season. I was taking pain medication for these intense cramps. And I was like, ‘I don’t wanna go through that this time.”

“I’ve been dealing with that for all these years. And once I went and had that surgery, I was like, well, can we just put everything back where it should be? It was like, ‘Let’s do it while I’m down. Let me just also do something. That’s gonna make me happy.’ And that’s what I did.”

Also, she has started a fitness program after losing 25 pounds in three weeks. 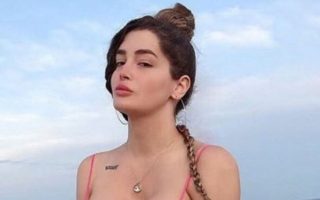 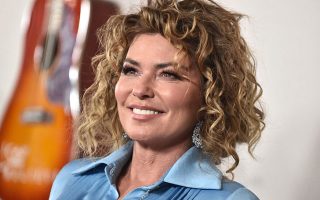 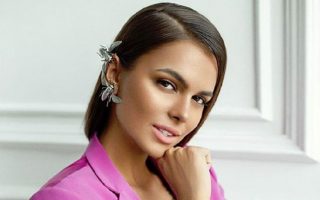 Viki Odintcova’s Before and After Plastic Surgery Photos Are Everywhere; Are They Even Real?