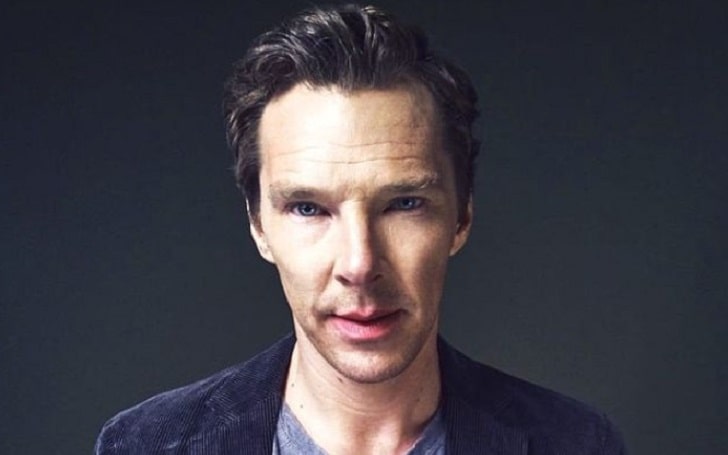 Multiple Award-winning British actor Benedict Cumberbatch rose to fame as the star of the BBC’s Sherlock (2010-2017). But it was his role as title character Dr. Stephen Strange in the MCU film Doctor Strange in Doctor Strange (2016) that sought him international fame.

The A-lister Hollywood actor then starred as Dr. Strange in other MCU productions including Thor: Ragnarok, Avengers: Infinity War, Avengers: End Game, and Spider-Man: No Way Home (2021). No doubt, Benedict is one of the admired personalities- thanks to his proficient acting & giving nature.

The Academy Award nominee from The Imitation Game is an active charity worker; he is the ambassador for The Prince’s Trust. No doubt, Cumberbatch’s success stream earned him showers of money- donned him with a millionaire tag. Along with such professional perks, the father of three enjoys a blissful marital relationship with his wife Sophia.

What Is Benedict Cumberbatch’s Age & Height? A Look In His Early Life & Family!

On July 19, 1976, Cumberbatch was born in Hammersmith, London, England, to his parents, Timothy Carlton and Wanda Ventham. Both his father and mother are engaged in the showbiz industry and have secured a prestigious place in this field. The 45-years-aged actor grew up in the borough of Kensington and Chelsea. Further, Cumberbatch has a half-sister named Tracy Peacock from his mother’s first marriage.

His father, Timothy, is an English actor known for his portrayal in Executive Stress, Keeping Up Appearances, Next of Kin, and other television series. Not to mention, his mother, Wanda, is a prominent British actress who has been in this field since 1956 and has worked in numerous films & Television series.

Cumberbatch studied at Brambletye School in West Sussex and was arts intellectual at Harrow School. Likewise, he was involved in various art clubs, including the Rattigan Society. He also went to Harrow, but his drama teacher precautioned him against a career in acting.

So, having briefly volunteered as an English teacher at a Tibetan monastery in Darjeeling, India, Benedict attended the Victoria University of Manchester to study Drama. And Cumberbatch persisted in his training as an actor at the London Academy of Music and Dramatic Art, earning a MA degree in classical acting.

The Oscar-nominated actor started his career in the industry as a theatre actor. Since 2001, he has had prominent roles in various plays, including Almeida, Royal Court and Royal National Theatres. He also performed the role of George Tesman in Hedda Gabler, which helped him earn a nomination for an Olivier Award. After that, Cumberbatch performed in After the Dance, directed by Thea Sharrock, at the Royal National Theatre.

Not only that, he appeared in Danny Boyle’s The Children’s Monologues. His other theatre credits are Rosencrantz and Guildenstern Are Dead, etc. Cumberbatch received several prestigious awards for his amazing performance, including the Olivier Award, Evening Standard Award, and Critics’ Circle Theatre Award.

Cumberbatch debuted on TV throughs guest appearances in series such as Heartbeat, Tipping the Velvet, Cambridge Spies, Fortysomething, etc. Similarly, Spooks and Silent Witness featured him. And he got a chance to play the main part of Stephen Hawking in Hawking, released in 2004, which saw him a BAFTA TV Award nomination for Best Actor.

And he also won the Golden Nymph for Television Films. His other big project came in 2005 after he appeared as Edmund Talbot in ‘To the Ends of the Earth‘. Moreover, he got a scree time in Nathan Barly and Broken News.

In 2006, Benedict appeared in Starter for 10 and Amazing Grace. His gradual fame in the acting fraternity began to see him more offers for on-screen projects. His 2007 films include Inseparable, Atonement, and Stuart: A Life Backwards, before TV mini-series appearance as Stephen Ezard in The Last Enemy (2008); the latest one earned him a Satellite Award nomination.

In 2014, the British actor portrayed Alan Turning in the historical drama The Imitation Game. The role earned him an Academy Award along with nominations for BAFTA and Golden Globe. But it was just a start for the launch in Hollywood breakthrough.

The Primetime Emmy Award winner (for Sherlock) burst into an idol figure in 2016 after he portrayed Dr. Stephen Strange in the superhero film Doctor Strange. The box-office hit co-starred Rachel McAdams and Benedict Wong.

Moreover, in 2021, Benedict Cumberbach reprised his role as Strange in Spider-Man: No Way Home. The film featuring Tom Holland (Spider-Man/Peter Parker) and Zendaya (played MJ) hints at MCU’s multiverse theory, where arrivals of other spider-men: Tobey Maguire and Andrew Garfield opens up a new curtain.

Other on-screen works include The Courier, Great British Theatre, The Electrical Life of Louis Wain, and The Power of the Dog.

The Sherlock star has several projects on the way; most famously, he is set to appear in Doctor Strange in the Multiverse of Madness, a sequel to its 2016 film. The film is currently under post-production with its release date on May 6, 2022, and will co-star Elizabeth Olsen (plays Scarlet Witch), Rachel McAdams, and Xochitl Gomez.

As per IMDB, other upcoming works on the actor are The 39 Steps (mini-series, pre-production), Rogue Male (announced), Rio (announced) and Magik (announced).

Net Worth Of Benedict Cumberbatch: Earnings Is In Millions

Benedict Cumberbatch has been a professional since 1999. He has a busy schedule by working in films and series. Also, he is committed to the real estate business and is a philanthropist. Since the beginning of his career, Cumberbatch acted in nearly 100 movies. With an impressive credit list full of big-name productions, his fans wonder how much he’s earning and what’s his net worth. According to Celebrity Net Worth, the Power of the Dog cast is has a net worth of over $40 million.

Further, he starred in numerous big-budget movies that must have paid him really well. Reportedly, Benedict earned about $559,000 per season from The Last Enemy. Likewise, he starred in Star Trek Into Darkness, 12 Years a Slave, from which he gained $230,000. And in 2014, Cumberbatch also landed a role in The Imitation Game, from which he achieved $1.2 million. In addition, Benedict earned $4.7 million for Doctor Strange and is rumored to acquire $9.6 million for Doctor Strange 2. And in 2019, he appeared in 1917 for about two minutes, but it was conveyed that Cumberbatch brought $23 million.

Apart from that, Benedict makes money from sponsorship and endorsement deals. He is also the co-founder of a production company called SunnyMarch. So, from his business, Cumberbatch is surely making a good profit. According to a source, Cumberbatch makes around $1.7 million and $5 million per year from his multiple business ventures.

Cumberbatch has appeared in numerous movies that have done well in the industry. We’ve mentioned some of his films and their earnings in the below table:-

The talented actor Benedict married Sophie Hunter, an English avant-garde theatre and opera director. The couple was initially friends, and their friendship went for 17 years. They announced their engagement on November 5, 2014. And the romantic pair tied their marital knot on February 14, 2015, in the presence of their family and close ones. Their marriage ceremony ensued at the 12th-century Church of St. Peter and St. Paul in Mottistone on the Isle of Wight, tracked by a reception at Mottistone Manor.

Moreover, the duo is the parents of three sons. Their first child, Christopher Carlton, was born in 2015, and after two years, they welcomed their second baby boy, Hal Auden. And in 2019, they were blessed with a third child named Finn. The happy couple has appeared in several events holding each other’s hands.

Talking about Benedict’s spouse, Sophie is an established figure known for her work in The Terrific Electric, Ghosts, 69° South/Shackleton Project, Path to Bly, and many more. Also, she has starred in Silverland, Macbeth, and Hamlet. 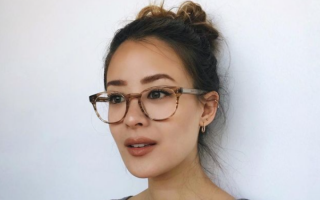 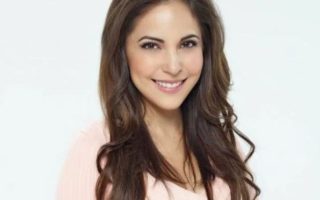 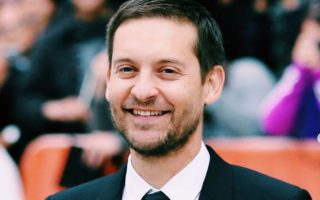