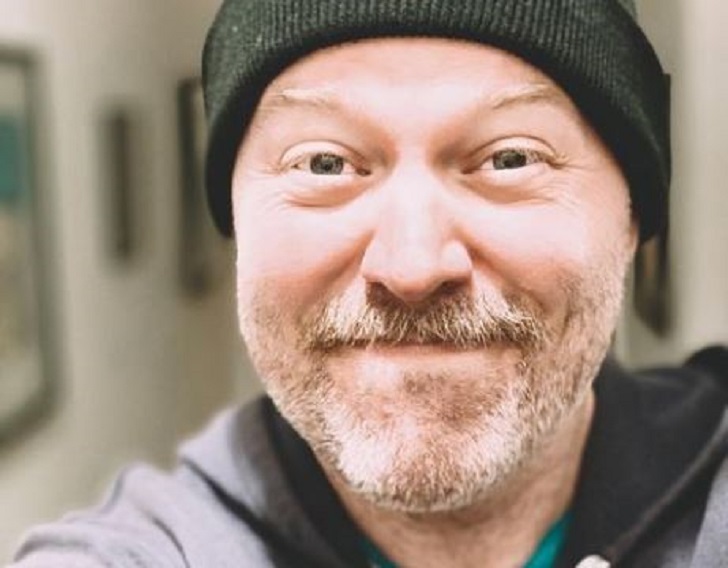 Lee Boxleitner is a producer, director and writer known for producing short films like Quitter, Die! Sitter! Die! Rupert, Downstairs and so on. Also, he is co-founder of an independent production company, Blue House Productions.

Both his parents, Bruce Boxleitner and Kathryn Holcomb, are famous American actors. His father, Bruce is also a Science fiction and suspense writer known for his leading roles in the television series How the West Was Won, Bring ‘Em Back Alive, e.t.c. While his mother, Kathryn, is known for How the West Was Won, Supertrain and Simon & Simon. Also, he has a step-father, actor Ian Ogilvy and a former stepmother, actress Melissa Gilbert.

Similarly, Lee has an elder brother Sam Boxleitner, a film director, producer, and an actor best known for The Badger Game, Downstairs, Die! Sitter! Die! Rupert and The New 30. Furthermore, his stepbrother, Dakota Brinkman and his half-brother, Michael Boxleitner, are also actors.

As per his LinkedIn bio:

“I am fortunate to come from an entertainment family, and have had the opportunity to visit film sets my entire life. Since as long as I can remember, I’ve known that making movies was what I was meant to be doing. When the time came, I studied at The Los Angeles Film School to learn the technical aspects of Directing, Writing, and Editing. After I graduated, I quickly got a job as a set production assistant and haven’t stopped.”

Lee attended the Los Angeles Film School in 2006 to learn the technical aspects of writing, directing and editing. He got the job as a set production assistant right after graduation.

Being born into a family of actors, Lee Boxleitner got an opportunity to visit movie sets and learn about filmmaking since childhood. Unlike his parents and brother, he chooses a career behind the camera. He was more into directing and producing.

Boxleitner started his career as a production assistant. He slowly began writing, producing and directing movies and tv shows with time.

Some of his writing and directorial ventures include Las Duelistas, Thanks for a Lovely Evening, The Man in the Park, The Lucky Ones by Analog Lions, and Die! Sitter! Die! Rupert, and among others. Lee’s most famous work is his short film “Downstairs,” co-produced with brother Sam Boxleitner.

The movie was a big hit and was played at many festivals such as Screamfest Horror Film Festival, the United Kingdom’s Dark Scream Film Festival, and Monsterpalooza.

“If I’ve learned anything, it’s that Making movies is a long, hard, maddening process. It can consume your life, and make you pull your hair out. But when you see the look on an audiences face as they laugh at a joke you wrote, or jumped at a scare you created, There is no feeling in the world that can come close to comparing. I can’t get enough of it,” written on his Linked In page.

Additionally, he is the co-founder of an independent production company, Blue House Productions, with his elder brother, Sam.

“My brother and I have been writing and producing our own original short films for the past decade, and shot several music videos for different artists. We are now working on the transition from short films to features, and achieving our dreams.”

Lee Boxleitner is extremely private and does not share much about his relationships. Reportedly, he was engaged to a girl named Charlotte Waters in 2014. The news was confirmed when actress/politician Melissa Gilbert congratulated the duo on Twitter. However, there are no further details of whether they got married.

Congratulations to my sweet stepson @LeeBoxleitner on his engagement to the amazing Charlotte Waters! I love you two! #evergrowingfamily

His father, Bruce Boxleitner, an American professional actor, has an estimated net worth of $3 Million. Accordingly, his elder brother is worth $2 million. 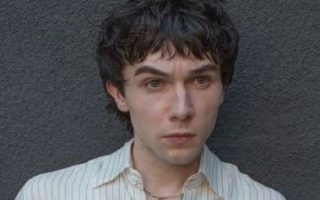 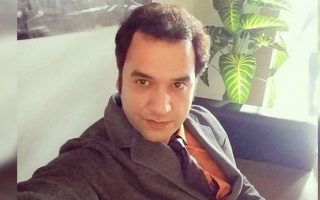