Skip to Content
Home / Biography / Did Larsa Pippen Get Plastic Surgery in Order to Look Like Kim Kardashian? 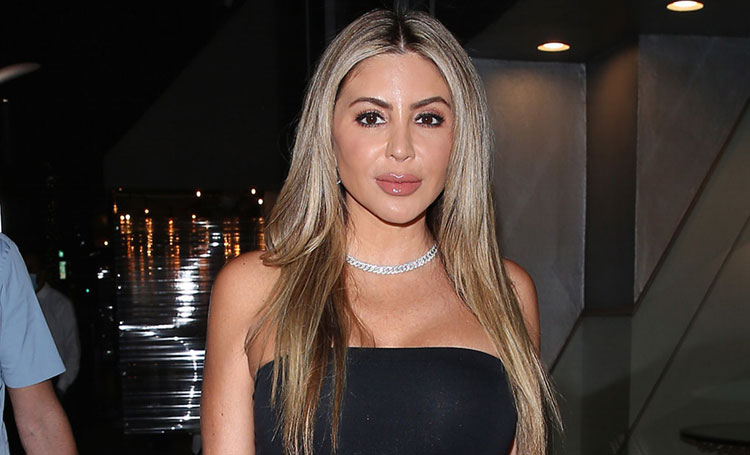 As fads come and go, it seems the pursuit to look like one of the high-profile celebrities never go away. We’ve observed ordinary people of the world trying to go too far with plastic surgery for that. But the most notable celebrity people stretch towards seems to be the Kardashians, and Angelina Jolie, of course.

To be fair, the Kardashian-Jenners don’t really like to admit they’ve had plastic surgery, but it’s not something they really should evade. Over the years, however, they have been quite open to it. And their friends too, of course. Anastasia Karanikolaou is a prominent one.

And among the ones who don’t usually admit to it, Larsa Pippen really does stand out. While her never-settling divorce with husband Scottie Pippen (yes, the NBA star) is a heck of a topic to discuss, she can’t escape the talk of how she used plastic surgery to get a figure like Kim Kardashian, almost.

Larsa Pippen’s Had Non-Surgical Skin-Tightening Treatment in Her Abdomen, But How Did She Get a Fuller Bottoms?

Back in 2018, the rage of looking like a Kardashian was probably the highest with Pippen chronicling her transformation on Instagram what looked like a showcase of her plastic surgery upgrades on her body. And Kardashian’s doctor, Dr. Simon Ourian, was still having to meet the demands of his patients to look like Kim.

Here’s something for you to compare, 2012 vs. 2020.
Photo Sources: BackGrid / Larsa Pippen, Instagram

Larsa Pippen, meanwhile, emerged countless times in bikini pictures and IG photos with a body not quite like it was years ago. She did post her visits to Ourian on Instagram, one of which included the nonsurgical skin-tightening treatment she got on her abdomen in July 2017. But her side-by-side photos tell a story more than that.

A DailyMail report from August 2018 particularly touched on the possibility of Pippen possibly having done something with her bottoms when she was pictured during a speedboat ride in Miami. While not specifically saying it was plastic surgery, a photo of her in a bikini from 2012 was brought up, with a lot less fuller bottoms.

Possible Plastic Surgery for Pippen Isn’t Just in the Back

When you go try to look like Kim Kardashian, you surely need lip fillers, not that she herself hasn’t used it at all. The mother-of-four, too, has been suspected that much of it as well. Granted age and being a mother four times bring a lot of changes in a woman, some other experts have a view on her beauty evolution over the years.

There’s a rumor of a feud between the two right now though.
Photo Source: MEGA

Florida-based certified plastic surgeon, Dr. Vartan Mardirossian, told Life & Style in 2018 that she may have undergone rhinoplasty and used fillers on her lips as well as possibly her cheeks. This was around the time fans commented on her photos that she looked so much like Kardashian herself.

The confirmation to whether she’s has plastic surgery is really up to her decision to come straight out about it. Until then, speculations are all there is to it. But of course, many have already concluded she has though. 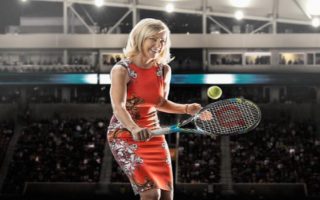 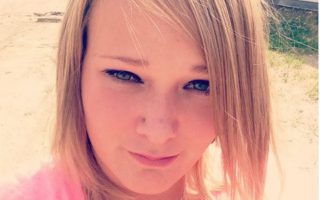 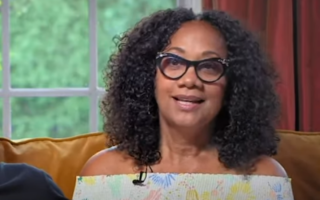