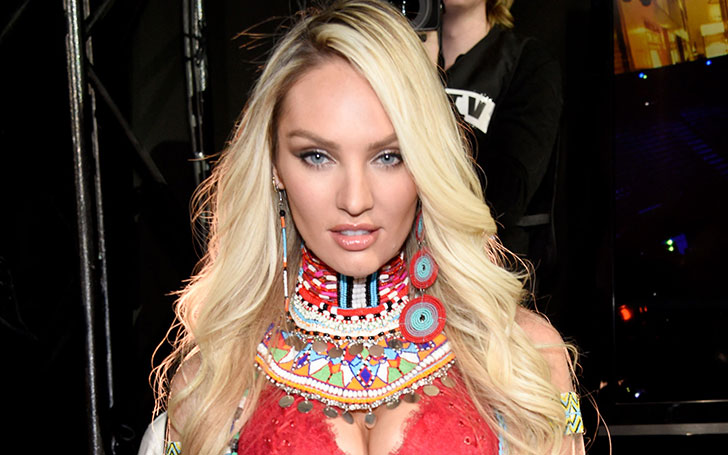 Candice Swanepoel may be so, so private when it comes to her relationships but not so much when she has the chance to flaunt her body. But it does pull in a lot of comments here and there that she herself has to tackle when no one else does.

The South-African model has featured in editorials from dozens of language versions of magazines and a long list of brands & fashion designers since being discovered in that flea market. Her bigger achievement is running the 10th year of being a Victoria’s Secret Angel, with her own collection of swimwear.

The model has two children, both sons, with her former long-time boyfriend and ex-fiance Hermann Nicoli. And sure she’s had some body changes over the years, but she’s still maintained her place. And despite telling off people, she’s still has a lot of plastic surgery accusations coming her way.

There hasn’t really been a substantial proof for the breast implant rumors on Candice Swanepoel beside the photos that highlight her bosom. And based on that, some people actually believe that she might have done something with their assets.

Although it seems she’s got implants from the pictures, it can’t be verified if the photo is photoshopped or not. There’s also the possibility that her cup size changes after her two pregnancies, which is a more plausible explanation. Still, coming back to the present, she does not seem to have had implants. Just look at how her assets look like in the present day.

In addition to the breast implants, some actually believe she’s even had a nose job. But the rumors are to be expected regardless of whether she’s gotten rhinoplasty or not.

If Someone Body-Shames Her, You Know She Will Fight Back

As a popular model, you know they get bashed out quite often than not on social media. And a lot of times, you’ll see them fight back ferociously and justifiably so. Back in 2018, after the birth of her second son, she did exactly that when she got a host of online body shamers commenting on her body.

The 31-year-old posted a series of photos on her Instagram, flaunting her body just 12 days after the birth of her son, giving the critics a staunch talking to.

“This is me 12 days after having my son,” she wrote over a two-photo collage of her wearing a two-piece. “If you have something bad to say about it… check yourself. Society can be so cruel to one another. Beauty standards are sometimes impossible for women these days. I’m not ashamed to show my post-partum tummy. I am proud actually… I carried my son for 9 months in there. I think I’ve earned the right to have a little tummy, is it because I’m a model?”

the pregnancy baring the belly in a bikini, stating, “I don’t have to hide my stomach just because people have unrealistic standards of women. We create life… what can you do? Ladies are all in this together. Be kind to each other.”

Of course, following that, she got a lot of support from her fans and fellow models as it went on to be reposted by several others.

Stay tuned and connected to beautyfrown for some real plastic surgery content. 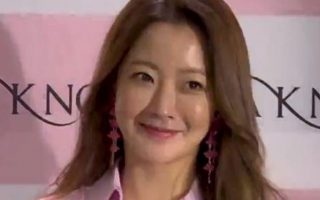 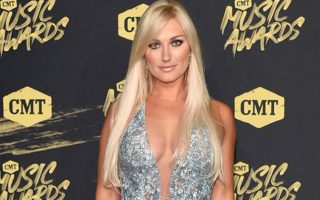 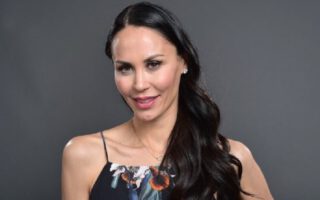