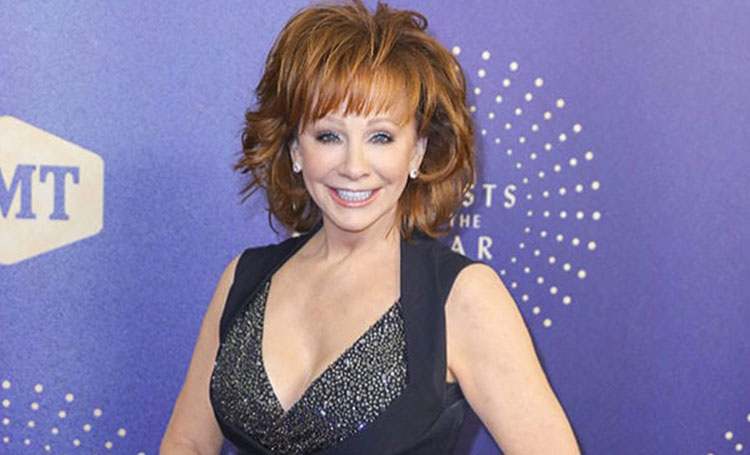 Ever get rid of Reba McEntire‘s smile? Or rather, getting tired of it? Either way, it makes for the so-called experts to talk about how she’s had plastic surgery more than most celebrities when they have no basis to prove it. Obvious from her face? Throw that out the window.

The ’90s were graceful to the 65-year-old for her music career. Okay well, the ’80s too. For her looks, she looks timeless as if she’d been stuck in 1982 forever since. And for those who think her smile changed because of plastic surgery, it’s always been the same. You wonder why she can barely move her face? At least she can, and it’s not because of plastic surgery either.

McEntire has already declared a decade ago that she won’t be getting plastic surgery. In the years since, her constant public appearance has got people talking so much about plastic surgery, especially since the boom of social media. Of course, they’ll talk about it.

Reba McEntire Is Tagged the “Poster Child of Plastic Surgery”, But She’s So Against It

Sure enough, there are self-proclaimed plastic surgery experts on social media all over, and they’d like to give you a piece of their thought for nothing. McEntire has once talked about not getting plastic surgery at all, but after the statement, the rumors just blew up.

How much has Reba McEntire changed for you across two decades?
Photo Credits: SGranitz, WireImage / Charles Sykes, Bravo

Particularly facelift and rhinoplasty, as well as breast augmentation, were among the speculated procedures as people were talking about how she could barely move her face with Botox on social media.

“Reba has had so much plastic surgery I am surprised she can still move her face to sing! She looks way younger than she did 30 years ago,” one wrote. While another labeled her as “literally the poster child of plastic surgery. I haven’t seen her expression change once.”

The rumors will keep coming on, but she’d already sworn off of plastic surgery because she thinks it is botulism. Although, she doesn’t have anything against anyone who adopts plastic surgery at all.

She Does Have Fitness and Beauty Secrets

Back in the earlier decade, Reba McEntire also credited her youthful appearance to Pilates, walking and weight-training for 30-60 minutes every day. As for beauty, she said she used a Japanese product called Noazir and a nightly reverse makeup routine.

“I take my makeup off every night, cleanse my face,” she said. “I wash my face in the morning with their product, and moisturize very well. I always use a sunscreen on my face. And use product and makeup and things that let my face breathe as much as possible. I get facials as regularly as I can, and drink lots of water. And I do take fish oils.”

Aside from breast augmentation, probably, she is all-natural.
Photo Credit: Jason Kempin, ACMA2018

And to combat the critics on social media, she just has to love herself, she says. “You gotta be happy with yourself. Love yourself. Love your body. Surround yourself with positive people,” she told WebMD Magazine in 2015. “Willie Nelson once said, ‘If there’s one rotten apple in the bucket, everything will go rotten.’ If you stay around negative people, you’re gonna become negative. I like to stay around positive, loving people.” 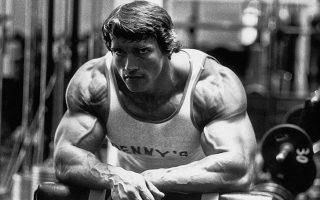 Is Botox the Reason Behind Arnold Schwarzenegger Everglowing Youngness? 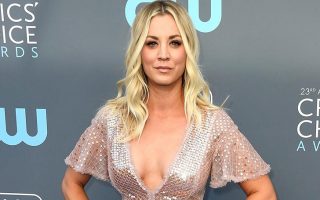 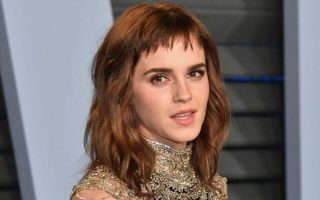