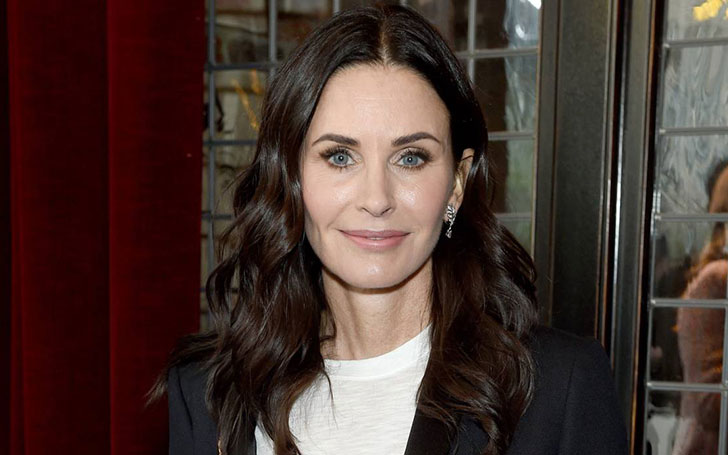 All about Courteney Cox’s plastic surgery.

Courteney Cox (born Courteney Bass Cox) is an American actress, producer, and director. We think we don’t need to stress what she got worldwide popularity for. She played ‘Monica Geller’ on the NBC sitcom ‘Friends.’ However, there are plenty of other credits to actress’s name.

Courteney started her career from the year 1984, and still continues to grace our television screens, and sometimes even big screen. She now is on her mid-50s and still does not seem like she has aged a bit.

Yup, time flies, right? We grew up watching Friends, and it was probably one of the best shows of the time, and still, it continues to entertain us as we can watch it on different streaming platforms. But ‘Monica’ is in her 50s now, can you believe it?

Anyways, as she looks nothing like her age, it has always crossed people’s mind, if the ‘Friends’ actor opted for plastic surgeries or any other cosmetic enhancement to retain her beautiful skin. So, let’s find out everything about it.

So, let’s find out what people think about Courteney Cox’s plastic surgery first. We will try to include experts’ opinions on what the actress must have done or procedures she has opted in the past.

As you can see from the picture above, her whole facial features are different from what they were in the past. In fact, the actress herself admitted she was a huge fan of fillers, as she gradually got addicted to surgery and taking advice from the wrong people.

Cox admitted her face was layered with fillers. At one point, she realized things don’t look right as her face started to look worse in pictures than in real. In short, Courteney did go under different procedures throughout her life and regretted it later.

So, What About Now?

Courteney is now all cosmetic enhancement free, according to the actress herself. She spoke out in 2019 that the actress chose to have all of her fillers removed, and explained why she is ready to let nature take its course.

Talking to one of the media outlets, she said, “I would say it’s a common thing you go through as you age, especially in Hollywood. You have to accept getting older, and that’s something that I had a hard time doing. [I tried] to keep up with time in a way that was anything other than maintenance. I didn’t realize it until one day I

kind of stepped back and went, ‘Oh shit. I don’t look like myself.'”

The actress further added, “So now I just embrace who I am and getting older with what God gave me, not what I was trying to change. The things that I am not as comfortable with myself; they’re things that I continue to work on to grow and change.”

The actress further claimed following she dissolved all her fillers; she feels better because she looks like herself. She added, “I think that I now look more like the person that I was.” 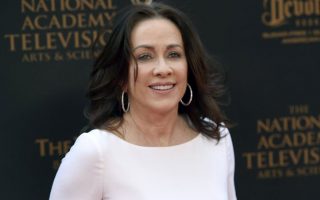 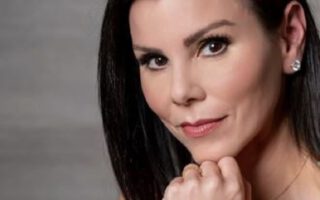 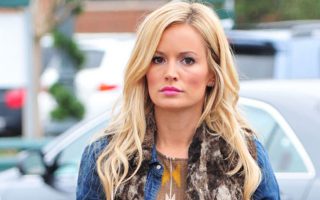