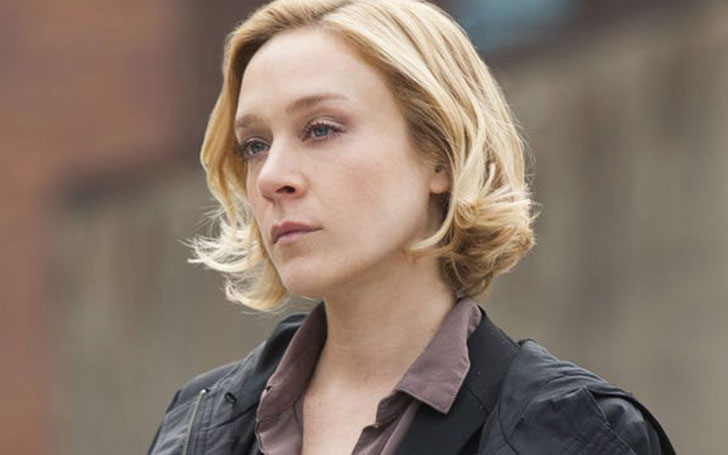 Chloe Sevigny (born Chloë Stevens Sevigny) is an American actress, model, and fashion designer, who is known for her work in independent movies. The actress has received several accolades like Golden Globe, Satellite Award, and Independent Spirit Award.

Chloe, moreover, was also nominated for Academy Award and Screen Actors Guild Award. Sevigny did not just stick to one career, the 45-year-old actress also tried her hands in fashion designing, and her alternate fashion sense has earned a big reputation for her.

The ‘Kids’ actress, as we know already, is known for her unique fashion sense, and looks, she has often come under the scrutiny of people for her appearance. Some claimed Choe Sevigny has had plastic surgery and other cosmetic enhancements.

Did Chloe really go under the knife or opt for any of the cosmetic enhancements? let’s find out.

It’s really hard for people, especially females, who are in the showbiz industry to escape from this. People often allege celebrities of having gone under the knife for their youthful looks, but is it true for Chloe Sevigny?

Even the Kids actress was speculated she has had plastic surgery, some believed she, at least, got the help of cosmetic enhancements like Botox and fillers for her youthful look in her 40s.

Back in 2014, there was a massive debate if the actress had done any work done her face, and some were just adamant that Chloe did. However, the same year, TMZ ran a simple poll to know what people really think about her plastic surgery, during which the media outlet placed two pictures of Chloe side by side, one from 1996 and another from 2014, for the comparison.

Apparently, it was only the fraction of people who thought Chloe had any extensive work done to her face or look. When we checked the poll result, only 28 percent of people thought she has done anything, while the remaining 78 percent thought, it’s just the good gene.

In 2016, the actress talking with the W Magazine, revealed the secret to her youthful look at her 40s. On her interview, Chloe Sevigny stressed not “having a baby” really did the wonder for her.

Chloe said, “I think it’s not having had a baby yet. Because I think the baby wear and tear and stress on your body is part of the reason why people say, ‘Why do you still look so young?’ I really think that that, unfortunately, ages women, especially when they have children in their 30’s, not in their 20’s.”

Moreover, the actress also emphasized that “her genes” are another reason for her good skins. Sevigny said, “So I think, first and foremost, it’s that and genetics. And then I’m really into all the things they tell you to do, like moisturizing. I go to Dr. Colbert, who is this fancy dermatologist. I haven’t really gone the Botox route yet. But [Dr. Colbert] does lasers and very expensive facials and stuff like that.” Chloe, however, admitted she is a little scared of the aging process, but still working on being confident on her 40s.

Sevigny said, “I don’t do a lot of caffeine. But once I hit 40, I feel like things are starting to happen now that aren’t very exciting. I mean, what do you do? Do you let it happen? Or do you start the preventive measures? It’s kind of terrifying. The under-the-eye thing, there really isn’t much to do for that. It’s a big mental thing. I just got back from Cannes and there is so much emphasis on your looks, and fashion, and all that. I’m trying to have a healthy remove, and I’m trying not to beat myself up.” 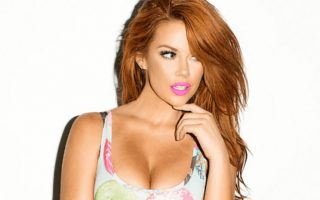 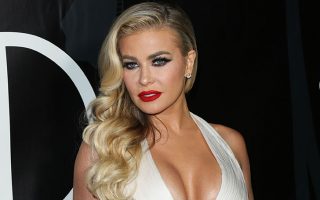 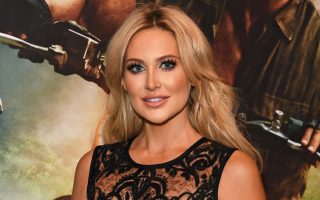