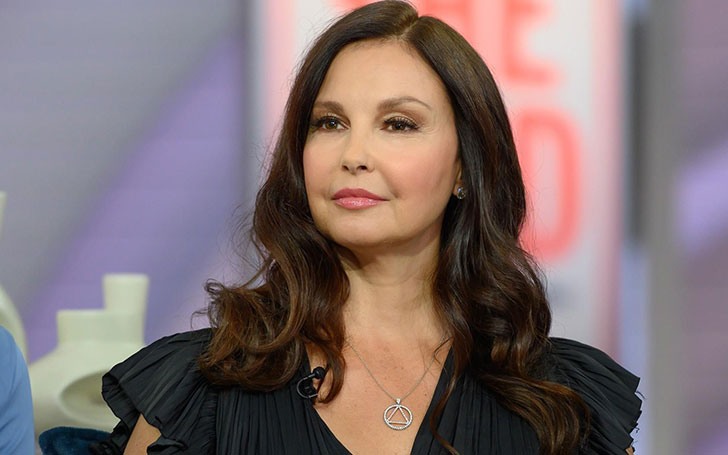 How do you see a woman in her 40s and 50s with a shiny forehead, cheeks and so on? Yeah, plastic surgery or something? That’s what Ashley Judd‘s faced on multiple occasions throughout those years.

And to all those times she’s been hit with words like “messed up”, “puffy-rubber surgery” and such, she’s hit right back with words of her own. But when breaking down the facts of plastic surgery, Botox doesn’t really count in that category (well, not completely at least), she doesn’t use plastic surgery with the intention of keeping her face young. She insists she has some health problems that need her to use Botox or look a little different than normal.

The most recent incident to happen on her plastic surgery topic was in February 2020 when the actress featured in a video for Elizabeth Warren‘s Democratic presidential campaign. Following the video, negative comments were calling her face for being “puffy” and her for “how much work she’s had done”. Of course, there were defenders hoping she’d not even read the comments, but how can she not?

In response to Ashley Judd making phone calls on Warren’s behalf in the video, critics came rolling, making her plastic surgery discussion a trending topic on Twitter, with a few defenses here and there.

“I’ve heard of plastic surgery, but this puffy-rubber surgery is a new one to me. Yikes,” one wrote. Meanwhile, another wrote, “Omg!! I didn’t even recognize her. Ashley, you were so naturally beautiful. You don’t need all that face work that was done.”

Judd released a statement on Facebook in response to the critics, revealing she regularly receives Botox injections in order to battle “siege migraines”, which is actually approved by the Food and Drug Administration, according to Mayo Clinic.

The Double Jeopardy star said she was advised not to release the factoid but felt she had to, for public health measures. She also revealed her union insurance pays for 31 injections every twelve weeks.

“These things are essential when I wake up & learn from caring friends that my appearance has been trending on Twitter,” her statement on the Facebook note read. “The misogynistic savages of both sexes have come out, as have plenty of folks who empathize and see it for what it is (woman bashing).”

“Have I had botox? It is a standard treatment for the ailment that I experience,” she wrote. “My union insurance pays for thirty-one injections every twelve weeks. (Some friends suggested that I not post this medical fact, because it can be excerpted and used against me, but I think it’s honest and real and is a public health message. Shame on anyone who distorts my words.)”

As you may have noticed, she considers all those plastic surgery slams an attack against the body image of women altogether. She believes the attacks were “pointedly nasty, gendered, and misogynistic and embodies what all girls and women in our culture endure every day”.

In 2012, It Was about Steroid Treatments for Her Persistent Sinus Infection, Not Botox

Yeah, this kind of situation has happened before. And it was not the first time she’d considered the plastic surgery accusations an attack against women. Back in March 2012, she appeared on a Canadian talk show to promote her award-winning TV series Missing and then on Good Morning America.

She apparently looked similar to what she did back in February. People called her “puffy-face”, “chipmunk chips” and even scraped the short-comings of her weight gain on her face. Who but Radar Online had started the whole mess, saying she’s had a bad plastic surgery incident and writing the comments of a plastic surgery “expert”, “I am flabbergasted that she appeared to have changed her face like this.”

Judd’s reps were quick to shut down her plastic surgery rumors saying it was because of the steroid treatments she was receiving for her persistent sinus infection in May. Other columns were written on her calling her a “cow” or a “pig”. Of course, that doesn’t digest among anyone.

In response, she wrote in an op-ed piece for the Daily Beast to fight back all the reports, subtly pointing out what RadarOnline did as well as from the latter reports from HuffPost, MSNBC, etc.

Watch: How Ashley Judd Took the Rumors of Plastic Surgery in 2013

She claimed that it was not really about her specifically, but rather “The assault on our body image, the hypersexualization of girls and women and subsequent degradation of our sexuality as we walk through the decades, and the general incessant objectification.”

Have at it! But she apparently used Botox back then too. She only did not reveal it. 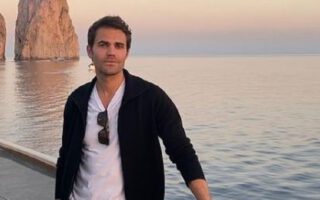 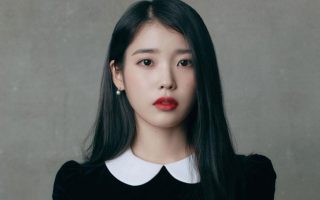 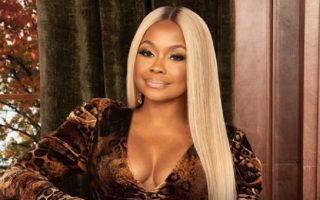