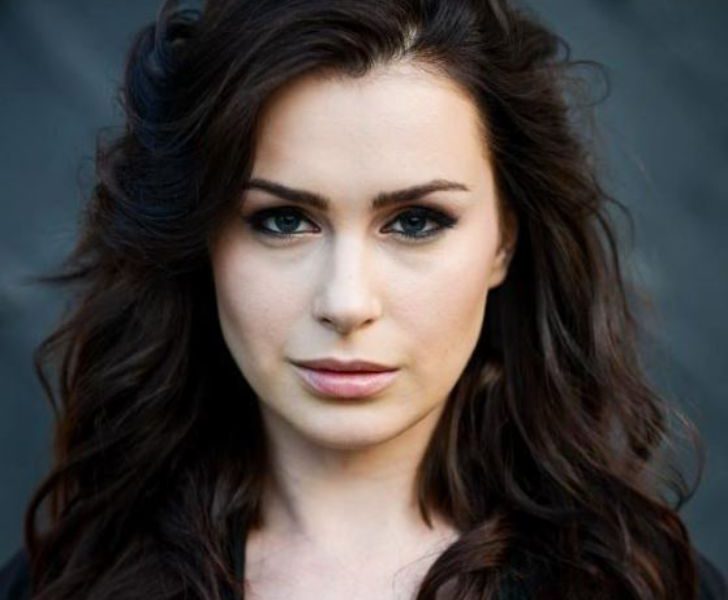 Aside from being an actress, the Polish film star is an Instagram influencer & model with more than 3.1 million followers. Not only fans are keen on her fashion sense, but also about her love story. The film 365 Days showcased the chemistry of Anna with her co-star Michele Morrone. It led to speculations if they were dating off-screen too, so is it true? Let’s know.

Where Is Anna-Maria Sieklukca Is From? What’s Her Age & Height?

Born on May 31, 1992, Anna hails from Lublin, one of the largest cities in Poland & holds Polish nationality. Reportedly, her father Jerzy Antoni Sieklucki is a lawyer. However, further details about her family members, including her mother & siblings, remain under wraps.

After high school, she enrolled at AST National Academy of Theatre Arts in Wrocław. In 2018, she graduated in 2018 with a theatre degree. Then Anna-Maria Sieklukca began to work in theaters earning many stage credits; played the lead in Valentine’s Day at the Norwid Theatre in Jelenia Góra.

Moreover, she earned the role of “Death” in a biographical play Ausencia– it is about late Polish-born Mexican theatre & film director Ludwik Margules.

From TV debut as a guest cast in Na dobre i na zle (2019, TV series), the film 365 Days made her a promising & rising actress in Poland. Firstly, the film was released in Poland on February 7, 2020. Later, Netflix acquired it on June 7 that year & that caught instant global fame.

And returning to 2022, the Polish actress will reprise her role as Laure Biel in the “Untitled 365 Days Sequel” film of its 2020 release.

Reportedly, the movie 365 Days saw many negative critics for prioritizing mafia & “sexual violence”. But ironically, it was also the most-watched item in Netflix’s history in 2020.

Net Worth In 2022- Anna-Maria Sieklucka Earns Through Acting & Modeling

A renowned Instagram influencer & model, now a famous actress Anna-Maria Sieklucka‘s Instagram showcases her luxury & fashion interest. Online sources estimate that Sieklucka has a net worth of $400,000 as of 2022.

No doubt, the alluring blue-eyed beauty gathered a lucrative sum through her modeling venture. Not to mention, that her payroll from the film 365 Days greatly contributed to her fortune & fame growth. Moreover, with another sequel of the film on the way, the pay charge for the Polish actress now could become significantly higher.

Although the details on her endorsement contract are yet to be out, it sure does pay her well enough.

Moreover, the 365 Days actress often mentions many brands as a part of a sponsorship on Instagram. It includes:

Yes, the Polish actress & Instagram influencer is dating, but not her 365 Days co-star Michele Morrone. With such an intense chemistry on-screen, fans shipped them as a real-life couple. Even more, Morrone once admitted a relationship with Anna-Maria during promotions of 365 DNI, however, later it turned out to be a joke.

Currently, she is in a relationship with Polish theatre actor Lukasz Witt Michalowski (b. October 8, 1974). He is the winner of the 2018 Artistic Award of the President of the City of Lublin. As for a fact, Lukasz the theatre director & founder of InVitro Pre-Premiere Stage is 17 years senior to Anna.

Both of them are from the same city of Lublin, in fact, they both graduated from State Theatre School in Krakow, Poland. Probably, it was in theater school when their relationship began to bloom, however, the two never opened up about their courtship.

While there were lots of speculations about the relationship of the actress, she often stated about her committed relationship in interviews. Then in October 2020, Sieklucka introduced her boyfriend Lukasz via an Instagram post to the public.

They are yet to share a child or have talked about plans for marriage anytime soon. 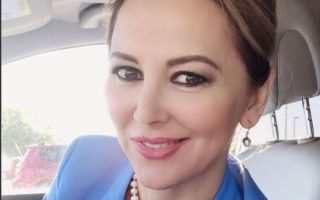 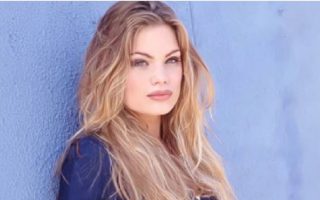